Where did the weekend go?, you wonder tritely as you arrive rudely at Monday with a raccoon nest on your head, last Thursday’s dust still on your shoulders.

Ah Genesis 6:1 – 9:17. Erroneously famous for the animals lining up in pairs to get into Noah’s ark. If any one ever thought this world’s multitude of problems could be solved by destroying it all, and leaving one righteous man (en familia) to start it all again, well, they have another think coming. Noah the righteous man was given a clean world to do his best, but before anyone could say “fermented grape juice”, sin entered again (Genesis 9:18-29).

More humans populated the world from Noah’s progeny, but t’was the same old story – mass rebellion against God culminating in the building of the Tower of Babel to usurp God (Genesis 10-11).

What a cliffhanger…what would God do now? Wipe out the whole of humankind after giving one chance too many?

Shovelled down a bit of lunch before legging it to a thankless Thanksgiving Service which started badly when the speaker declined a Bible, and proceeded to speak for the next hour about how God had blessed and disciplined him, rather than focusing on the glories of God himself.

Arrived late for the Friday Bible Study, where Daniel 9 was the passage being discussed. Both Nebuchadnezzar (king of Babylon and most of the known world then) and Daniel had had dreams before about the rising and falling of nations, and the persecution of God’s people, but ending with God’s king ruling over God’s everlasting kingdom. Daniel had always gotten an adverse reaction to his night visions, but seemed much less agitated with Gab’s message this time. Not because God’s people were now going to be saved from suffering, but perhaps because there was the promise that would be a finishing of transgression, an end to sin, an atonement for inquity (Daniel 9:24). But how would this happen?

Got home past midnight. 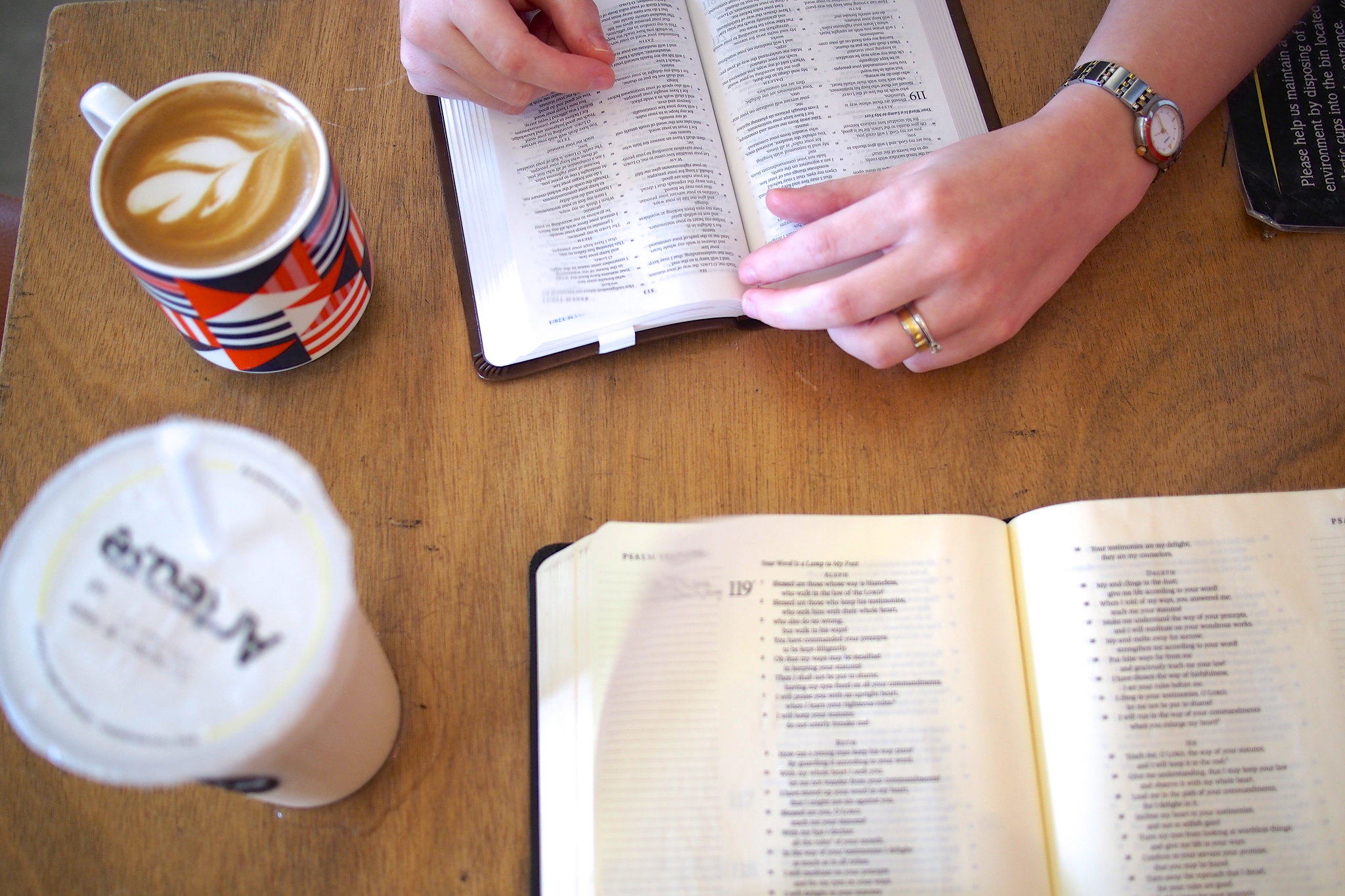 Woke up with some semblance of the sun on my face on Saturday, with half an hour to spare before meeting S at Artease Serangoon (facebook. Blk 261 Serangoon Central. Salted caramel ) to start a read-through of Psalm 119. How does this fit into the book context of Psalms, I wanted to know. Why all the rich vocabulary for God’s word (precepts, laws, decrees, commandments etc), S wanted to know.

Then hurried a few roads away for a study on Revelation 12-14 that was not to be because one person had taken ill at home and another was stuck in a planning meeting for Christmas. G and I had a good chat about present struggles and found comfort depending on God in prayer. 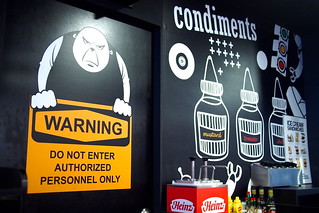 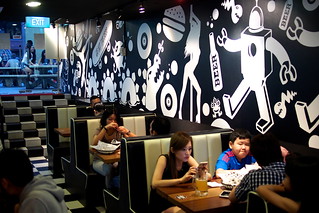 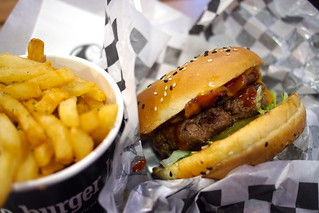 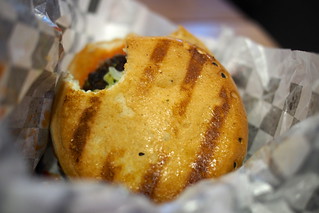 Full of joy for the day well-spent but relieved to get a little alone time at Fat Boy’s The Burger Bar (facebook. Far East Plaza). A fantastic gobstopper. The fresh buns were buttered and grilled – so tasty on their own. I usually like my patties with a little more bite, but could not fault this well-seasoned charred-edge wagyu-beef-texture tender meat piece. And the whole handful of happiness (with pickles and cheese and bacon) worked together – well-assembled so you wouldn’t be distracted from your meal by being made far too aware of the individual parts of each bite.

Stumbled into church on Sunday, chatted some, and stayed on for prayer meet. This month, we were praying for Wycliffe Bible translators’ precious work in getting God’s word into the hands of different language groups all around the world.

Your Prayers Help People Get the Bible from Wycliffe USA on Vimeo.

Does correlation always mean causation, asked a group member. Indeed not, but we pray knowing that we will be heard by a good and loving God, and also knowing that the solely sovereign God does whatever he wants.

More chatting into the afternoon, then a light dinner with the usual dinner gang at Changi Village food centre without the morose brother we’d asked to join us. 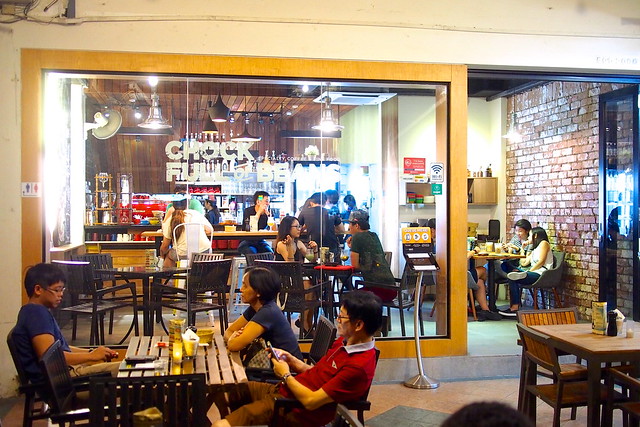 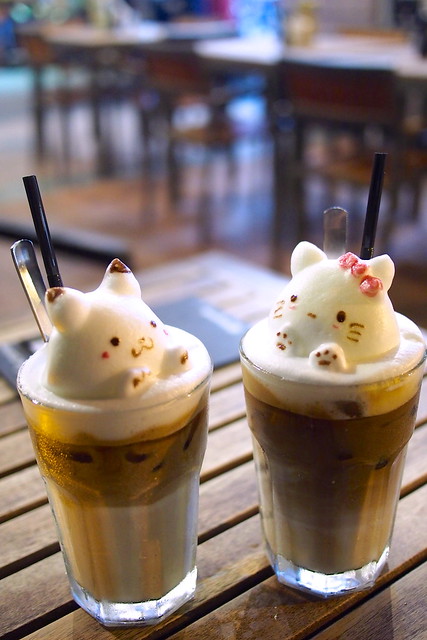 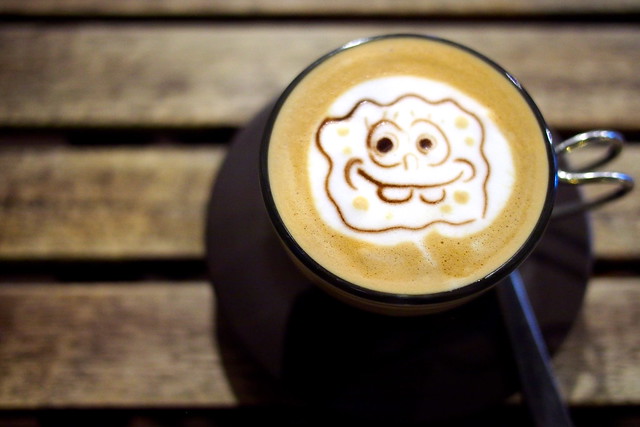 Oh, what childish joy was wrought by this simple 3D latte art (sculpture?) creation at Chock Full of Beans (facebook. Blk 4 Changi Village Road). A nice end to the weekend.