On the eve of the U.S. Presidential Elections 2016, under the regal gaze of the recently-deceased Thai King Bhumibol, over steaming tom yam seafood soup and larb moo at Plus Sixty 6 (1A Short Street), we were having a spirited discussion about the political philosophy of John Rawls. 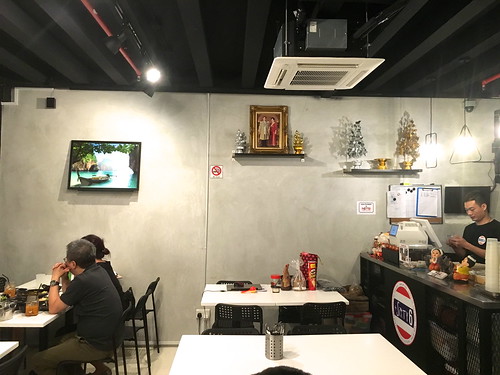 It is the nature of any human society that there will be differing views about:

Rawls thought that political philosophy could discover common ground on which the various factions in a society come build a reasoned agreement on these two points.

1. Presuppositions about the government of society

Rawls assumes a society governed by a democratic system, not, eg. a monarchy, oligarchy, dictatorship.

Reasonable citizens, who want to cooperate with one another on mutually acceptable terms, will see that a freestanding political conception generated from ideas in the public political culture is the only basis for cooperation that all citizens can reasonably be expected to endorse.

3. Presuppositions about the conception of an ideal society by Rawlsian citizens

The three most fundamental ideas that Rawls finds in the public political culture of a democratic society are that citizens are free and equal, and that society should be a fair system of cooperation.

Rawls sees justice as fairness as answering to the demands of both freedom and equality, a challenge posed by the socialist critique of liberal democracy and by the conservative critique of the modern welfare state. Justice as fairness sets out a version of social contract theory that Rawls believes provides a superior understanding of justice to that of the dominant tradition in political philosophy: utilitarianism.

First Principle: Each person has the same indefeasible claim to a fully adequate scheme of equal basic liberties, which scheme is compatible with the same scheme of liberties for all;

Rawls’s conception of society is defined by fairness: social institutions are to be fair to all cooperating members of society, regardless of their race, gender, religion, class of origin, reasonable conception of the good life, and so on. 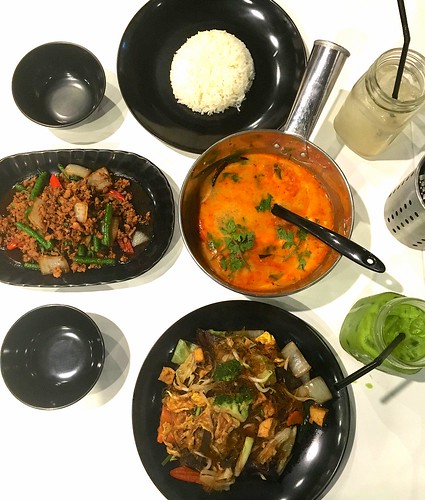 And so he thought that common ground could be found:

on the basis of public reason:

it is unreasonable for citizens to attempt to impose what they see as the whole truth on others—political power must be used in ways that all citizens may reasonably be expected to endorse.

The public values that citizens must be able to appeal to are the values of a political conception of justice: those related to the freedom and equality of citizens and the fairness of ongoing social cooperation. Among public values are the freedom of religious practice, the political equality of women and racial minorities, the efficiency of the economy, the preservation of a healthy environment, and the integrity of the family as securing the orderly reproduction of society from one generation to the next. Nonpublic values are the values internal to associations like churches (e.g., that women may not hold the highest offices) or private clubs (e.g., that racial minorities are rightly excluded) which cannot be squared with public values such as these.

Similarly, citizens should be able to justify their political decisions by public standards of inquiry. Public standards are principles of reasoning and rules of evidence that all citizens could reasonably endorse. So citizens are not to justify their political decisions by appeal to divination, or to complex and disputed economic or psychological theories. Rather, publicly acceptable standards are those that rely on common sense, on facts generally known, and on the conclusions of science that are well established and not controversial.

The duty to abide by public reason applies when the most fundamental political issues are at stake: issues such as who has the right to vote, which religions are to be tolerated, who will be eligible to own property, and what are suspect categories for making employment decisions. These are what Rawls calls constitutional essentials and matters of basic justice. Public reason applies more weakly, if at all, to less momentous political questions, for example to most laws that change the rate of tax, or that put aside public money to maintain national parks.

The duty to be able to justify one’s political decisions with public reasons is a moral, not a legal, duty: it is a duty of civility. All citizens have full legal rights to free expression, and overstepping the bounds of public reason is never itself a crime. Rather citizens have a moral duty of mutual respect and civic friendship not to justify political decisions on fundamental issues with partisan values or controversial standards of reasoning that could not be publicly redeemed. 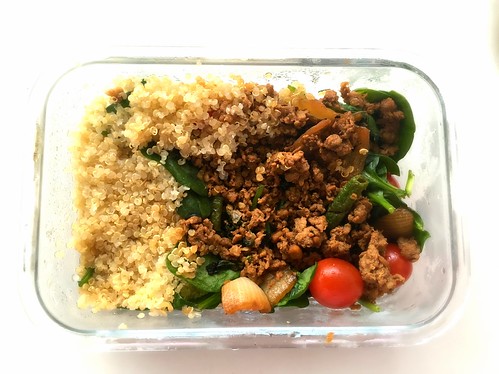 and a practical way of public reasoning is by donning the veil of ignorance:

The most striking feature of the original position is the veil of ignorance, which prevents other arbitrary facts about citizens from influencing the agreement among their representatives. As we have seen, Rawls holds that the fact that a citizen is for example of a certain race, class, and gender is no reason for social institutions to favor or disfavor him. Each party in the original position is therefore deprived of knowledge of the race, class, and gender of the real citizen they represent. In fact the veil of ignorance deprives the parties of all facts about citizens that are irrelevant to the choice of principles of justice: not only their race, class, and gender but also their age, natural endowments, and more. Moreover the veil of ignorance also screens out specific information about the citizens’ society so as to get a clearer view of the permanent features of a just social system.

and so ultimately by working the constructivist muscle:

Political constructivism is Rawls’s account of the objectivity and validity of political judgments. The original position embodies, Rawls says, all of the relevant conceptions of person and society and principles of practical reasoning for making judgments about justice. When there is an overlapping consensus focused on justice as fairness, the original position specifies a shared public perspective from which all citizens can reason about the principles of justice and their application to the society’s institutions. Judgments made from this perspective are then objectively correct, in the sense of giving reasons to citizens to act regardless of their actual motivations or the reasons they think they have within their particular points of view. Political constructivism does not maintain that the principles of justice are true: questions of truth are ones about which reasonable citizens may disagree, and are to be addressed by each citizen from within their own comprehensive doctrine. Judgments made from the original position are, however, valid, or as Rawls says, reasonable.

*because the Stanford Encyclopaedia entry is more useful than any explanation I could have coughed up, I’ve let them explain Rawls here.