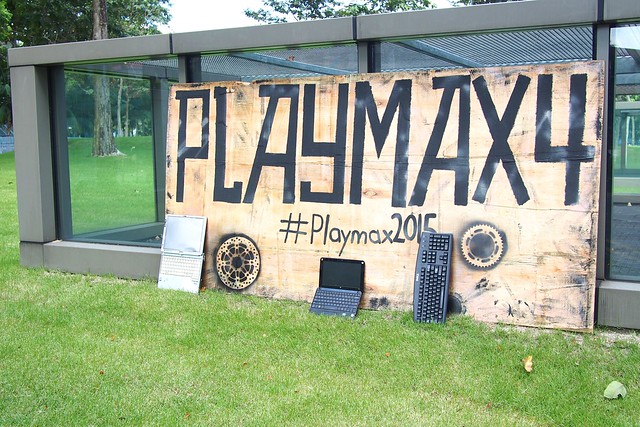 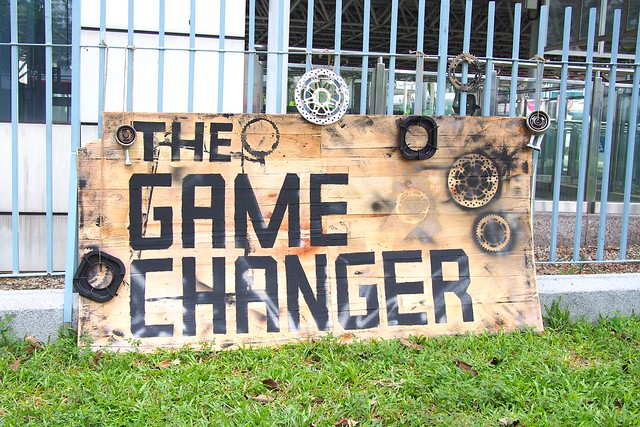 Had the most fun day at Playmax 2015 (facebook), a bi-annual carnival organised by Singapore Youth for Christ at St. Andrew’s Cathedral, City Hall. 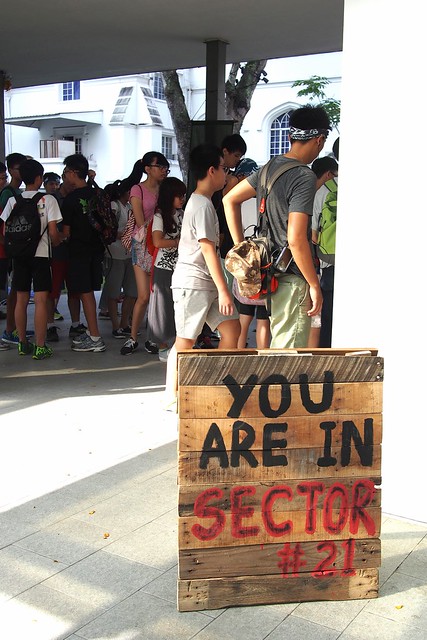 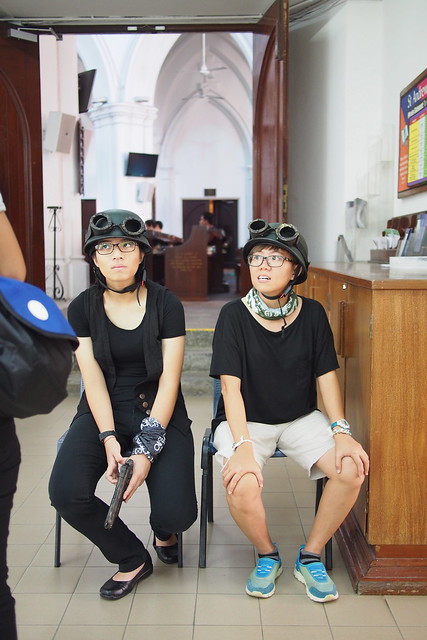 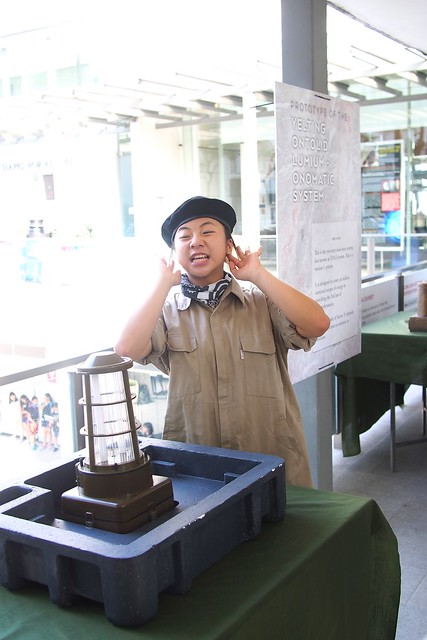 This was no cheesy funfair, but a life action role playing game (LARPG). Was incredibly impressed by the military-steampunk sets and costumes – built mostly from scrap and cast-offs, 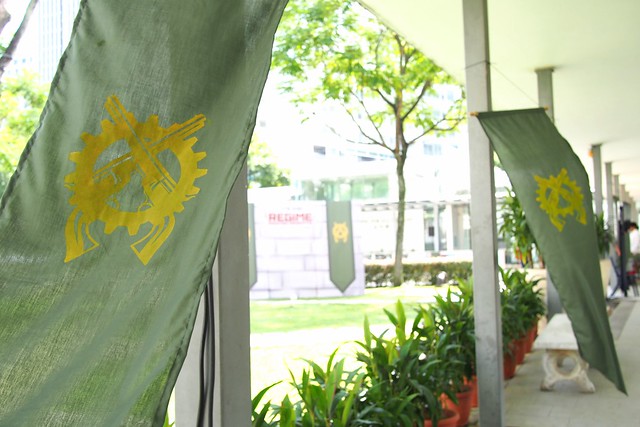 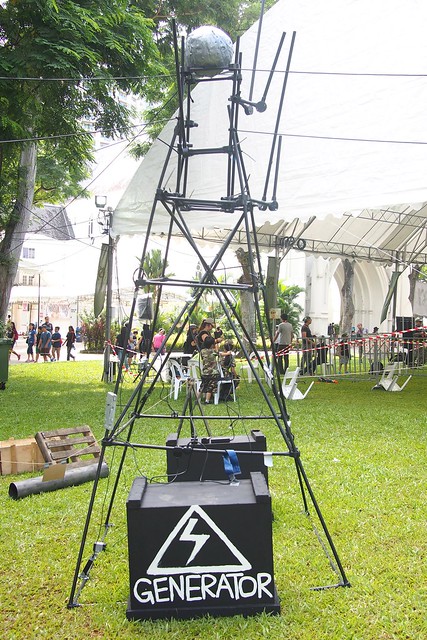 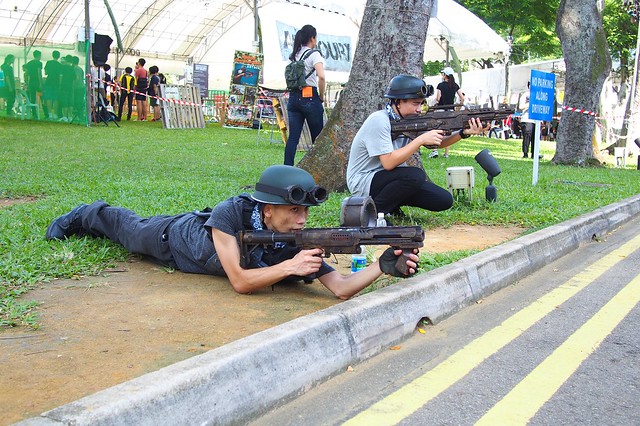 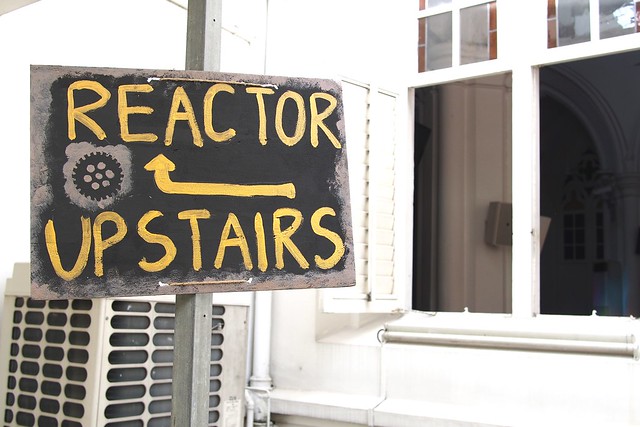 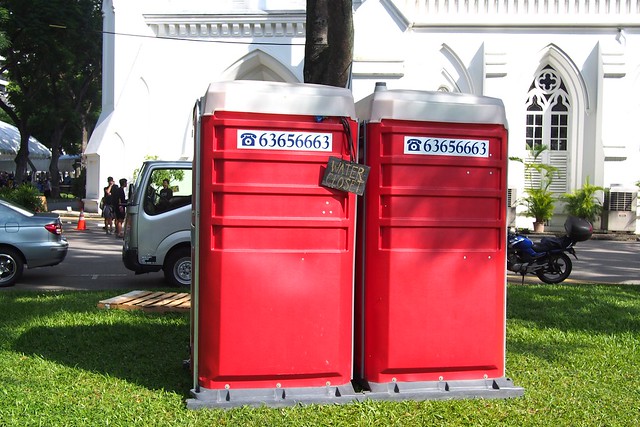 the graphics and music and dramatic sequences that moved the narrative along, 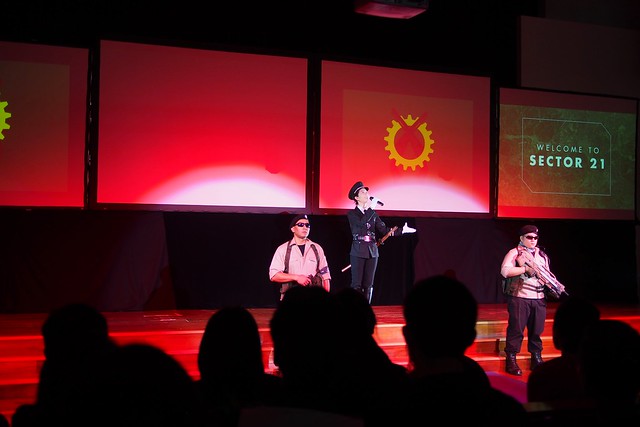 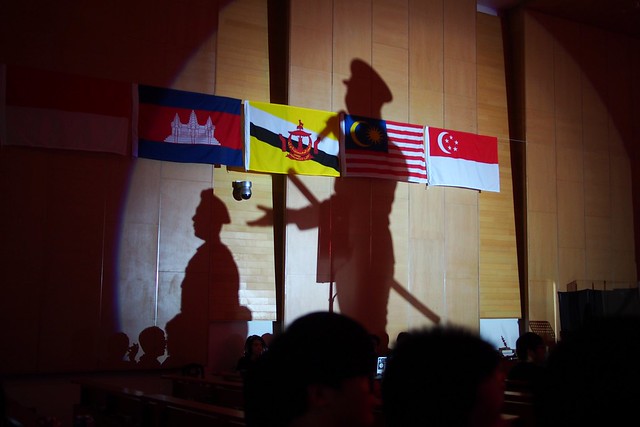 the seamless game play, and the very fun station games…all done by the staff of SYFC and volunteers, over the course of 2 years. 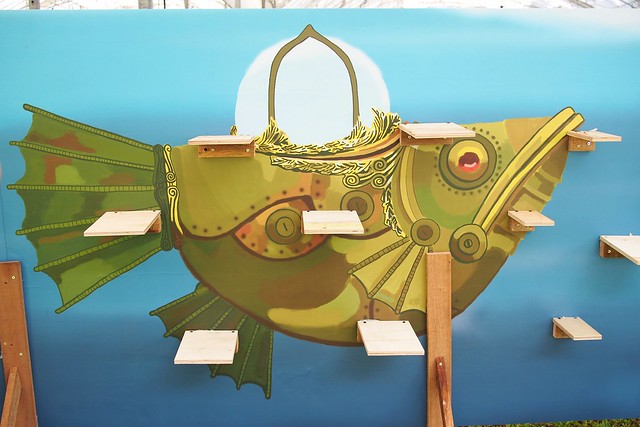 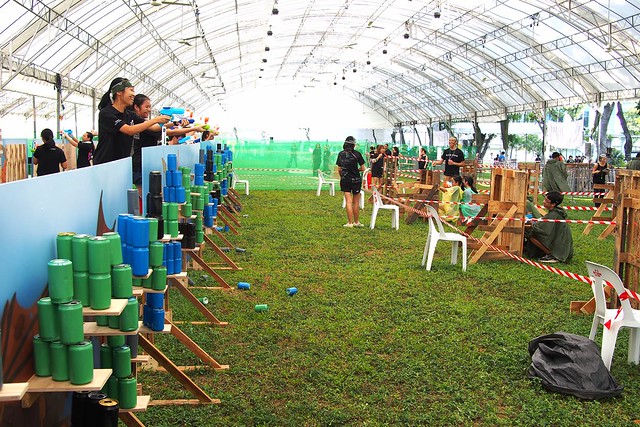 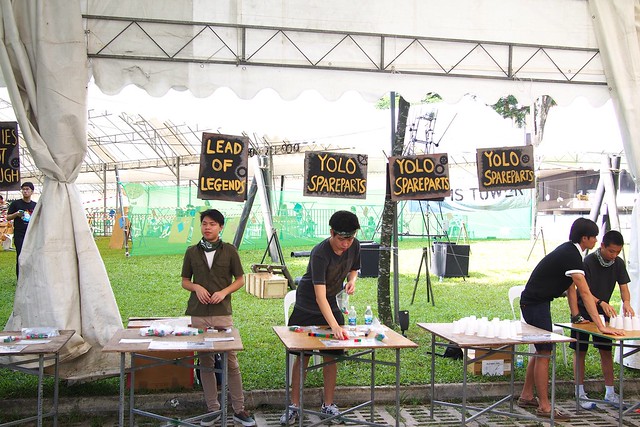 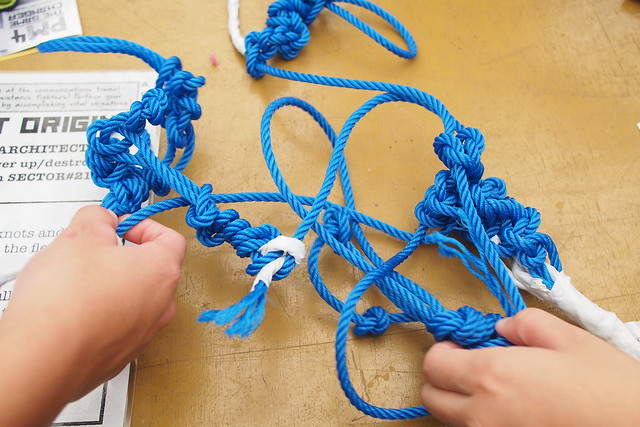 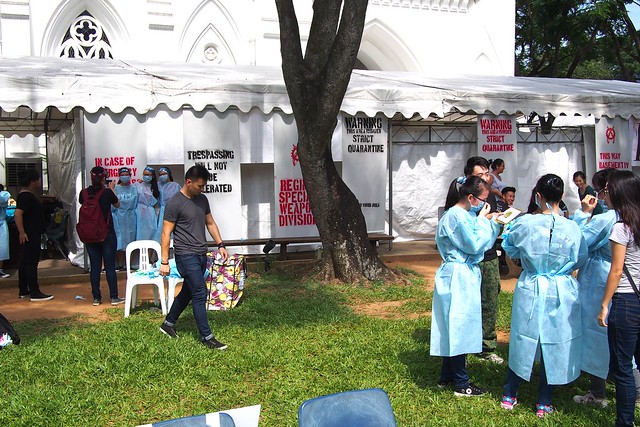 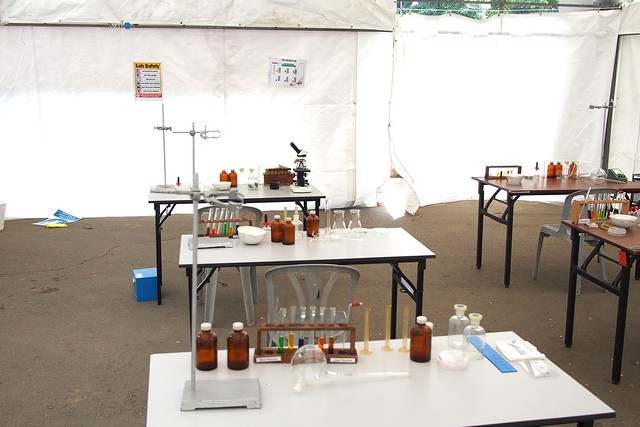 It is realistic to say that we will not be completely happy in this world. There will never be perfect peace, justice, love, relationships…yet our yearning for them suggests that there is some residual knowledge, common to humanity about how things once were – when God first created a world, a perfect world.

What happened? Well, rebellion happened. A wrong rebellion against a God who was perfectly good and perfectly loving, yet accused of being corrupt and oppressive. And so man destroyed the rest of creation. Cue: natural disasters and man-made disasters. A life lived in fear of being killed by accidents and the evil of others. A life hurting from broken relationships, and hurting others in turn.

No good can come from being separated from the God we rebelled against.

But then imagine this God is so good and so loving that he is determined to bridge the gap between evil sinful humanity and his holy self. 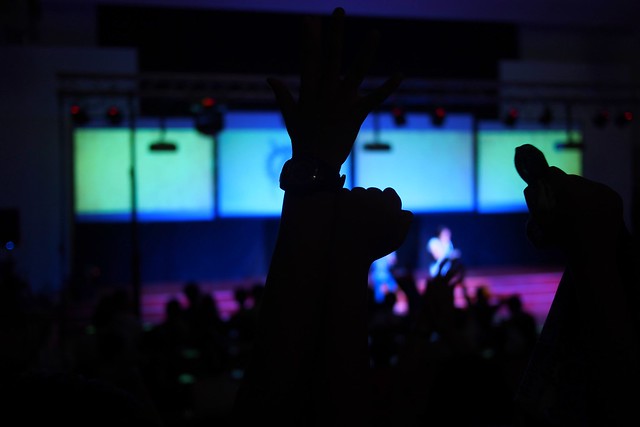 How can this be done? By someone taking our rightful punishment (eternal death) on our behalf!

Who could possibly do this? A man so perfectly pure and obedient that he himself isn’t guilty of any sin – God’s only Son, Jesus the Christ.

Through His life on this world, Jesus showed us what the perfect world ought to be: he healed the sick, enabled the blind to see and the lame to walk again. The good news he brought was that someone at last had come to change the course of the world that was only getting more evil all the time.

By Jesus’ death on the cross, he paid the punishment that was meant for us because of our sin. If we accept this, we are brought back into relationship with God!

By Jesus’ resurrection, he proved that he had conquered death and is alive to bring us who trust in him, into a new world that we can look forward to.

There is a day
That all creation’s waiting for,
A day of freedom and liberation for the earth.
And on that day
The Lord will come to meet His bride,
And when we see Him
In an instant we’ll be changed.

The trumpet sounds
And the dead will then be raised
By His power,
Never to perish again.
Once only flesh,
Now clothed with immortality;
Death has now been
Swallowed up in victory.

We will meet Him in the air
And then we will be like Him,
For we will see Him, as He is,
Oh yeah!
Then all hurt and pain will cease,
And we’ll be with Him forever,
And in His glory we will live,
Oh yeah, oh yeah!

So lift your eyes
To the things as yet unseen,
That will remain now
For all eternity.
Though trouble’s hard
It’s only momentary,
And it’s achieving
Our future glory.