On the sixth day of national mourning for Lee Kuan Yew, the queues have continued unabated. It is the final day for paying last respects to Singapore’s first prime minister.

Some of our friends were in the queue at the Padang, where apparently even the Priority Queue was a few hours long. But everyone was making a go at getting to Parliament House before the queue closed at 8p.m.. 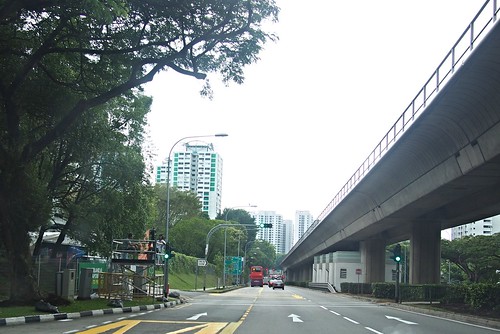 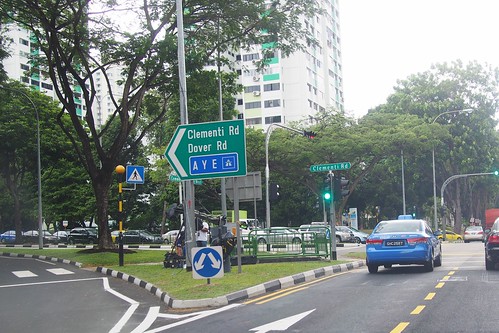 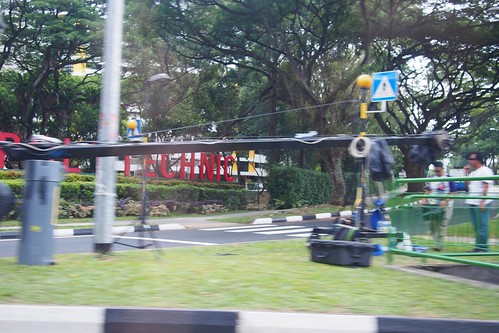 The rest of us were strategising where to position ourselves for the best vantage point along the route of Lee Kuan Yew’s state funeral procession from Parliament House to the University Cultural Centre where the state funeral service would be held. As we travelled along, we could see that barriers had been put up and the television crew and other media had started to set up shop.

At lunch at Brotzeit at Westgate Mall, conversation turned inevitably to online commentaries, blog posts, articles, Facebook status updates on LKY. The general frustration was that the usual tired hackneyed accusations were being rehashed despite evidence to the contrary or without regard for the context in which certain decisions were taken. The frustration was two-fold:

It was pointed out that this was not an unexpected trait of humankind – a fallen humanity. 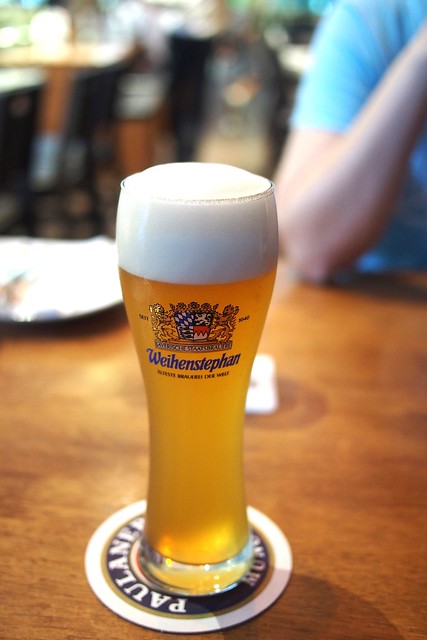 Take Jesus – the Jews in that time had been waiting for hundreds of years for the Messiah to come. But when the Son of God himself came to them:

9 The true light, which enlightens everyone, was coming into the world. 10 He was in the world, and the world was made through him, yet the world did not know him. 11 He came to his own, and his own people did not receive him. 12 But to all who did receive him, who believed in his name, he gave the right to become children of God, 13 who were born, not of blood nor of the will of the flesh nor of the will of man, but of God. (John 1:9-13)

Later on, John records the signs Jesus kept doing that should have alerted the Jewish leaders that he was truly the long-awaited Christ. But instead of breathing a sigh of relief and welcoming him with tears of joy, though they acknowledged that the miracles did happen, they refused to think anything of it.

In John 9, there was the miraculous healing of a man who had been born blind. The reaction to this great event was at the same time hilarious and very sad.

His neighbours, too used to him on the ground waiting for spare change, couldn’t believe it was really him: 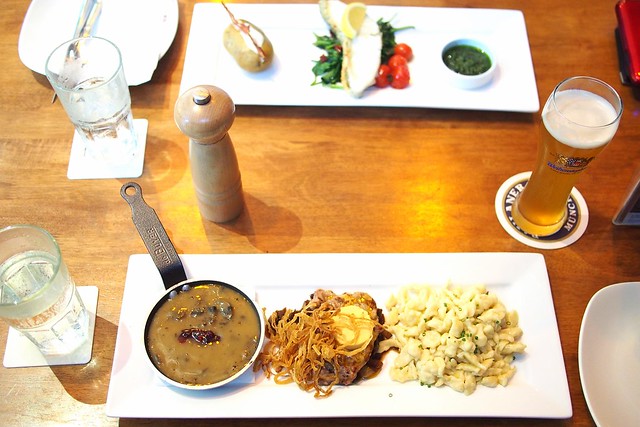 The Pharisees saw it was a tremendous miracle again (not something that could be faked or be the result of any adrenaline rush), but refused to be think well of Jesus because he did this on a Sabbath when no “work” was to be done:

13 They brought to the Pharisees the man who had formerly been blind. 14 Now it was a Sabbath day when Jesus made the mud and opened his eyes. 15 So the Pharisees again asked him how he had received his sight. And he said to them, “He put mud on my eyes, and I washed, and I see.” 16 Some of the Pharisees said, “This man is not from God, for he does not keep the Sabbath.” But others said, “How can a man who is a sinner do such signs?” And there was a division among them. (John 9:13-16)

So they thought perhaps there was a sleight-of-hand somewhere and called up the formerly-blind man’s parents as witness:

18 The Jews did not believe that he had been blind and had received his sight, until they called the parents of the man who had received his sight 19 and asked them, “Is this your son, who you say was born blind? How then does he now see?” 20 His parents answered, “We know that this is our son and that he was born blind. 21 But how he now sees we do not know, nor do we know who opened his eyes. Ask him; he is of age. He will speak for himself.” 22 (His parents said these things because they feared the Jews, for the Jews had already agreed that if anyone should confess Jesus to be Christ, he was to be put out of the synagogue.) 23 Therefore his parents said, “He is of age; ask him.” (John 9:18-23)

No joy there either. Yes, it was indeed a spectacular miracle – not just to show Jesus’ power, but to fulfil what the Jewish Scriptures had prophesised a long time ago by Isaiah, that God’s appointed servant would be sent to Israel as:

And so, rather poignantly,

Jesus said, “For judgment I came into this world, that those who do not see may see, and those who see may become blind.” 40 Some of the Pharisees near him heard these things, and said to him, “Are we also blind?” 41 Jesus said to them, “If you were blind, you would have no guilt; but now that you say, ‘We see,’ your guilt remains. (John 9:40-41) 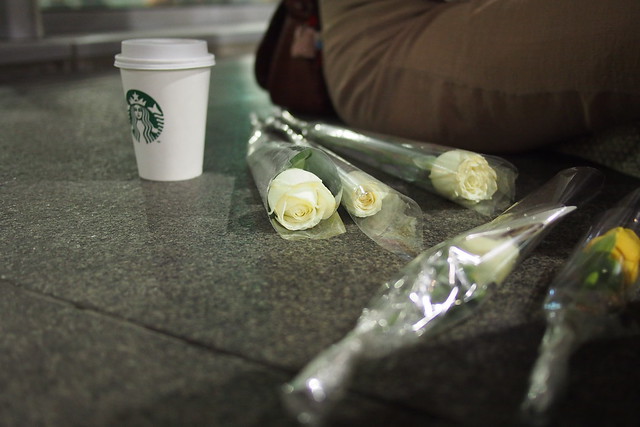 Now no one is equating Harry Lee with Jesus. Far from it. Rather, the focus is on the crowd, the populace, the people – this shows human beings have not changed since the first century; we are the same wherever we are found in the world. If God’s own people, no, the teachers and leaders of God’s own people could not even recognise the Son of God when he was displaying his identity fairly obviously, then it is of little surprise that many would refuse to look at LKY with proper judgement.

That’s where the parallel ends though. As LKY himself predicted, PhD candidates and history book writers will be arguing about this sort of thing for a long time to come, and it would make little difference to him. And though it might be a worry for those of us who plan to live the rest of our lives in Singapore, that’s only a cause for concern for the next, what, 50-60 years? But if what Jesus says is true, then our concern is not merely academic – our individual response to him, our personal refusal to see him as he is, means that our guilt before God remains, and affects us for eternity.