Chinese New Year passed with the usual surfeit of steamboats and lo heis and barbecues and restaurant feasts and CNY tidbits. 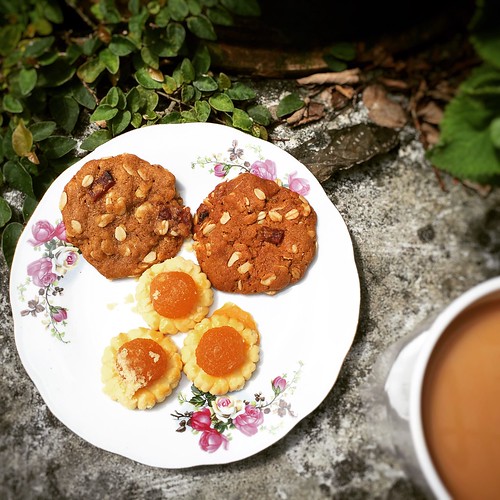 Was glad to get back to merely nibbling on a colleague’s homemade pineapple tarts and some Anzac biccies (because of Australia Day) studded with bak-kwa, instead of being pressed, on pain of seeming discourteous, to sample a plenitude of snack jars as we visited friends over the holidays. 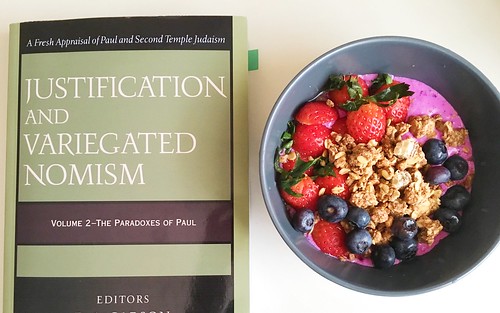 Ecstatic too to be back to smoothie bowls for breakfast and to be cracking on with the second volume of “Justification and Variegated Nomism“. Nom nom.

The lecturers at the Cornhill Training Course used to be adamant that every single passage of the OT should point to Christ, citing Luke 24:27. I thought this an unwieldy sledgehammer that resulted in all sorts of dodgy exegesis. Yet, I also thought that the insistence of some folk at St. Helen’s Bishopsgate on holding tightly the tension of the biblical narrative (and so being very hesitant in going to Christ), while dealing quite well with an OT passage’s position on the salvation-historical timeline, did not adequately take into account our position on that same timeline.

How then to read, teach, and preach the OT now? Could some part of the answer depend on one’s conclusion on the continuity and discontinuity between the testaments?

This didn’t make it as one of my Heresies of the Month back in London. But since it will be a lifelong task to comprehensively consider the continuity and discontinuity between the OT and NT, let’s get this party started. 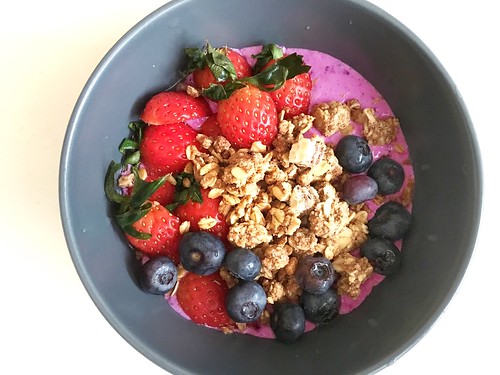 I do not think the usual tripartite division of the law into moral, civil, ceremonial laws works well:

The first port of call, perhaps, would be a careful reading of how NT writers treat the OT.

D.A. Carson, in “Mystery and Fulfillment: Toward a More Comprehensive Paradigm of Paul’s Understanding of the Old and the New” (p393, Justification and Variegated Nomism), concludes that for Paul, this is a “both-and”. That is,

…Paul assess the significance of Israel and the Sinai covenant within the larger biblical narrative…the law’s most important function is to bring Israel, across time, to Christ…

…the Old Testament, rightly read in its salvation-historical structure, led to Christ…

…the law is upheld precisely in that to which it points…”

Yet, Carson is insistent that we need to see too “how radically Christocentric Paul’s reading of the Old Testament really is…” 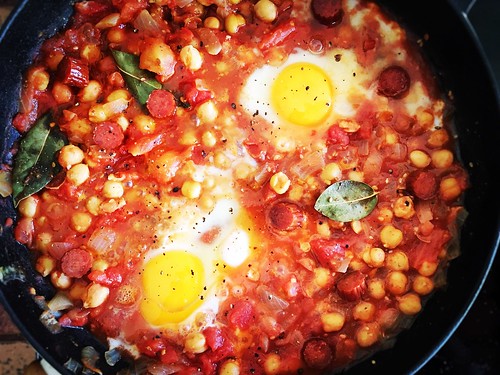 a quick shashuka lunch straight from the hot cast-iron pan

Right. So are there any general principles that one can draw on what continues and what doesn’t, and can this be applied to any OT text faithfully? 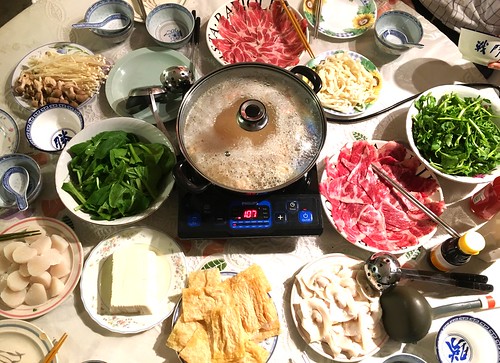