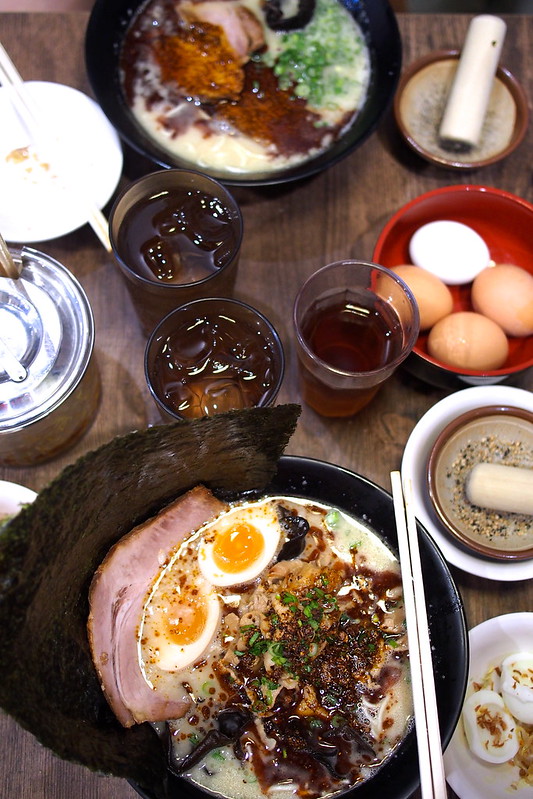 While I inhaled the Black Spicy Tonkotsu Ramen Special at Keisuke’s Tonkotsu King branch (Paya Lebar Square), piling on heaps of complimentary beansprouts and peeling many free boiled eggs, ST explained what linguists got up to when not annoying people with Buffalo buffaloes buffaloing Buffalo buffaloes. Alot, it seems, from deconstructing sentences as one would expect, to nipping into a lab, to hanging out with psychologists and sociologists:

syntax trees – how to parse sentences (I do love a good garden-path: “time flies like an arrow, fruit flies like bananas”, “the horse raced past the barn fell”, “the old man the boat”)

morphology – how words can be modified

pragmatics – how culture / context affects the meaning of words / sentences

psycholinguistics – psychological factors in how people acquire, store, use language 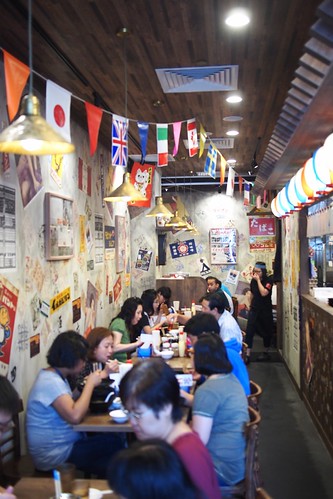 This was all very useful just as I was bemoaning Paul (the apostle)’s use of vague pronoun references in Ephesians 1.

Useful not so much to flummox people with all sorts of otaku linguist jargon, but so that instead of flying by the seat of my pants (“pants” having the meaning outside a British context) when comprehending Bible passages, I might be better able to analyse what exactly is going on in my work parsing the passage, and correct that. And in so doing, be better able to teach more clearly, discerning how other people are attempting to understand the passage themselves. 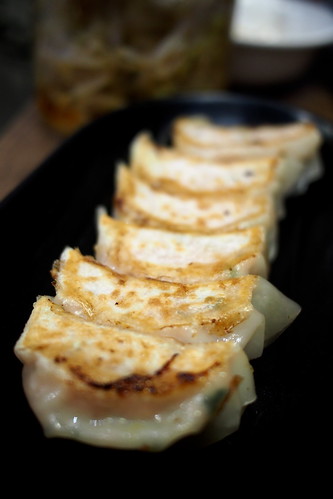 Now, how does one parse a bowl of ramen? Surely most food reviews inevitably require a Platonic form, against whose shining standard one attempts to measure the current selection?

At Keisuke Tonkotsu King, I would suggest that as almost irrelevant.

The order form puts the onus on the customer to decide what how salty they want the tare タレ, how much chicken oil they want floating on their broth, how al dente the noodles, and what sort of toppings they prefer. This shifting of responsibility would ensure consumer higher satisfaction, failing which, creates a situation where the customer is estopped from grumbling. They deserve the bowl they elect. “I don’t want to hear any more complaints.” Brilliant.

Of course, one might still consider the form of the flavoured egg (ajitsuke tamago 味付け玉子) and the pork (char shu). I’m pleased to say that they were very much out of the shadows and into the light. 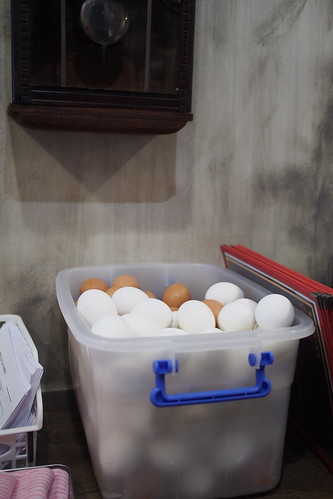