With apologies to M.F.K. Fisher.

We were sat at Greenwood Fish Market, on oyster promotion Tuesday, discussing platonic forms so loudly that several tables snapped round to look…as if one of us had said a cuss word in polite company.

It started with NC being rather put out that the “Frenchmen” with their little box of Michelin stars could tell us what good Singapore hawker food should taste like. This led to my suggestion that it wasn’t their nationality that was the issue, but their possible lack of cognisance of, say, the Form of Char Kway Teow.

There must be a Form of Char Kway Teow – an agreed essence, aspatial and atemporal; a perfect Idea of what a Char Kway Teow is. At the lowest common denominator, it is what we expect when we go to a CKT stall; the opposite of what we spit out, together with a few choice Hokkien words, crying through oily lips,”You call this char kway teow?!”

Good CKT, then, is CKT that tends towards this Form of CKT. How else can you call something “good” (as opposed to “The Good” which is a whole other discussion) if there is no ideal form that it more closely resembles than other offerings?

But Parmenides. For we come to the Form of things by observation and experience; yet the things we experience are constantly changing.

What then of the Form of the Oyster?

And what to make of our little minerally Irish Oceans, and those sweet musky Barron Points? 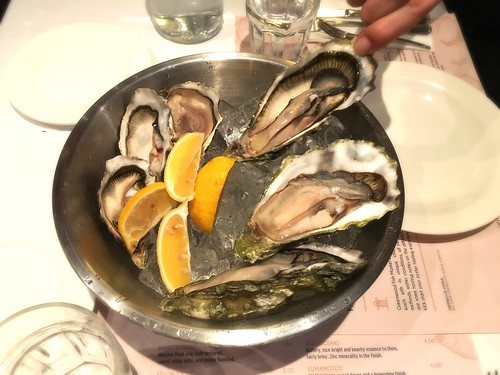 What of the briny sweet fresh les perles du bassin No. 2 at L’Oyster Bar in Arcachon? 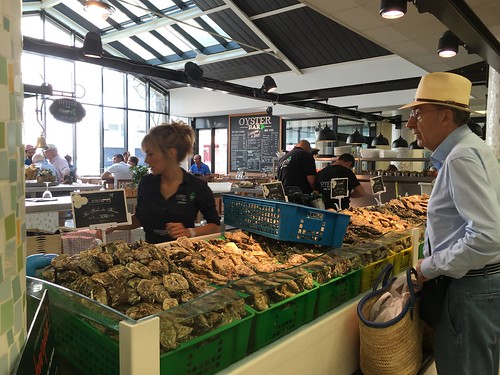 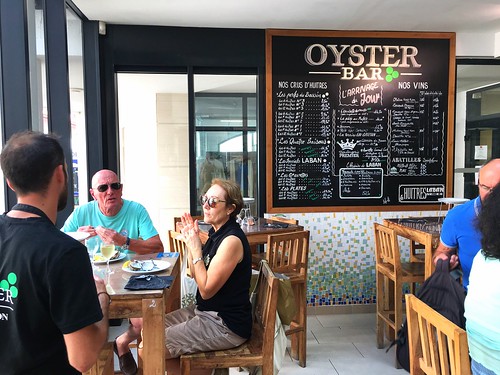 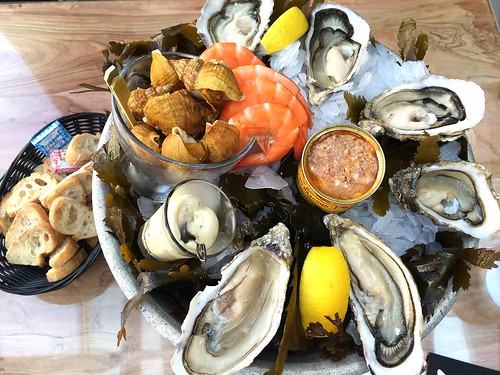 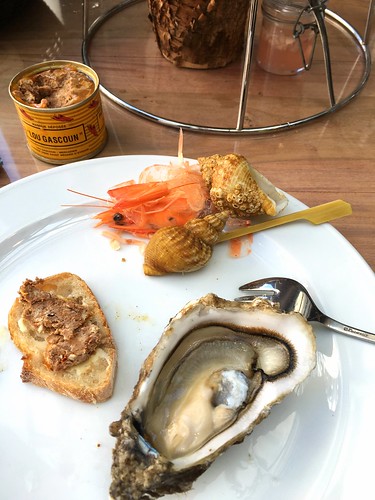 Or slurped up at La Cabane de l’Aiguillon accompanied by a crisp white wine, sitting in the setting summer sunshine with the salty sea-breeze in your hair? 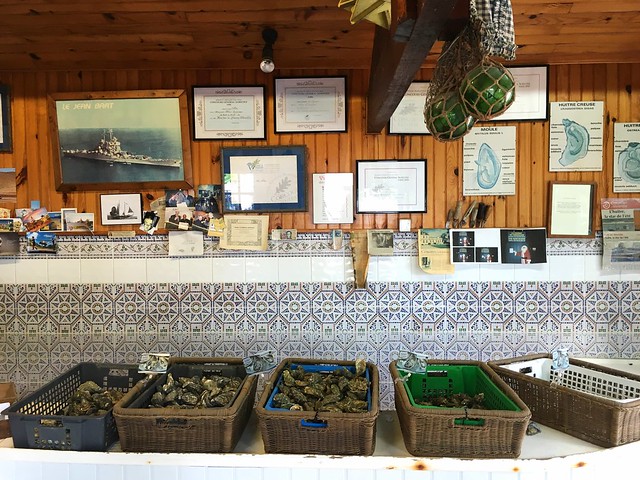 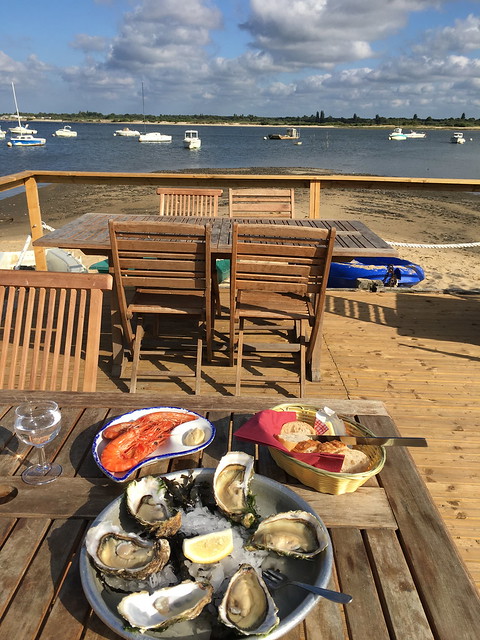 I’ve been working on an overview of Psalms this summer. And with the Psalms, there is no trouble considering the Form of the King. He is clearly described in Psalm 2, absolutely sovereign, incomparably divine:

Why do the nations rage
and the peoples plot in vain?
2 The kings of the earth set themselves,
and the rulers take counsel together,
against the Lord and against his Anointed, saying,
3 “Let us burst their bonds apart
and cast away their cords from us.”
4 He who sits in the heavens laughs;
the Lord holds them in derision.
5 Then he will speak to them in his wrath,
and terrify them in his fury, saying,
6 “As for me, I have set my King
on Zion, my holy hill.”
7 I will tell of the decree:
The Lord said to me, “You are my Son;
today I have begotten you.
8 Ask of me, and I will make the nations your heritage,
and the ends of the earth your possession.
9 You shall break them with a rod of iron
and dash them in pieces like a potter’s vessel.”
10 Now therefore, O kings, be wise;
be warned, O rulers of the earth.
11 Serve the Lord with fear,
and rejoice with trembling.
12 Kiss the Son,
lest he be angry, and you perish in the way,
for his wrath is quickly kindled.
Blessed are all who take refuge in him.  (Psalm 2, ESVUK)

This is the King you are looking for as you progress through the books of the Psalms, and indeed as you cross through the rest of the Old Testament prophets and arrive in the Gospels.