Had my pho fix on the way home from London, but we were quite happy to help F satiate her Vietnamese food craving at Little Vietnam Restaurant (facebook, 511 Guillemard Road, #01-25, Grandlink Square). 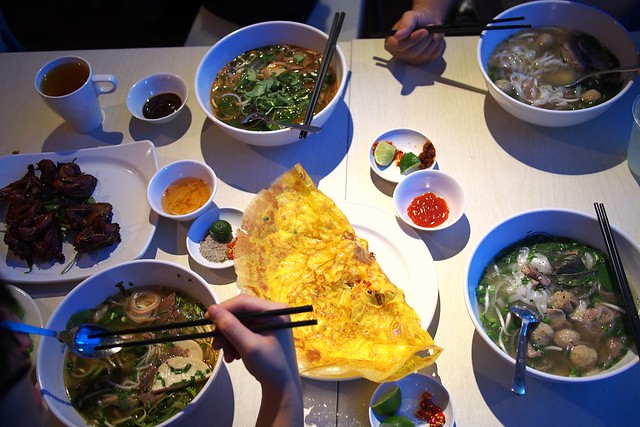 What a pity if Singapore, like so many countries in Europe and in the rest of the “Western” world, were to close her borders to immigrants. We would lose more than good food from around the world.

Remember Philipp Rösler, the dynamic Vice-Chancellor of Germany a few years ago? He was born in Vietnam, adopted and raised in Germany, and identified as a German. Yet, his “Asian face” was raised as an issue, instead of his achievements as Health Minister and Federal Minister of Economics and Technology. Whether or not this was the reason why his party did badly at the polls, he resigned as chairman of the Free Democratic Party thereafter, and is now on the board of the World Economic Forum. If race had indeed been an issue, it would have been stupid of the Germans to deprive themselves of a good public servant just because of a problem with the colour of his skin, not with his intellect or leadership or integrity.

A few months ago, I commented to an Indonesian friend that the dislike of foreigners seemed quite rife in the Singapore society I’d returned to.

“The government keeps bringing in foreign talent who take our jobs” goes the common refrain, not just in Singapore, but all around the world. But surely this xenophobia bodes especially badly for Singapore. 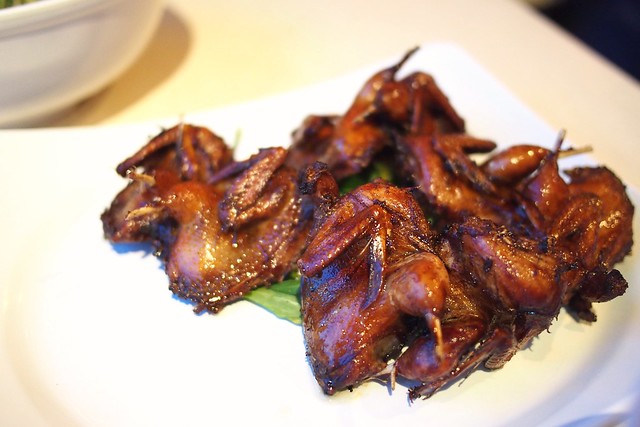 Taking a leaf again from Rawls and applying the presumption of good faith, I thought to examine Lee Kuan Yew’s past speeches to understand the rationale for our immigration policies, and not only that but how the need for talent for the survival of the nation impacts taxation and education policies:

Ok great, one might say, so where can we find this talent? What about within the Singapore population? 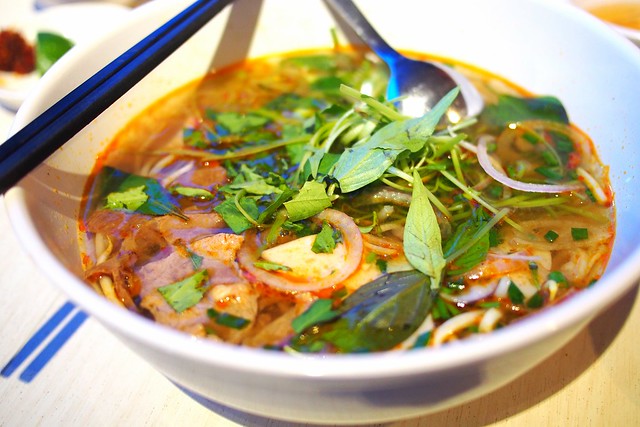 That’s tough. How can we get this paltry number to stay in Singapore? Well, there are school programmes to instil love for the nation in schools but many teachers and students and parents dismiss them as mere propaganda, not realising that it’s not the PAP who will lose out but they themselves. And perhaps, also, it means we can’t assume that all theories of distributive justice and equality of opportunities are right in all circumstances and can be applied wholesale to the Singapore context:

And since we have such a small local pool of talent, who may not even stay in Singapore, how can we entice foreign talent to come and help us survive in the future? Foreigners “prepared to start life afresh in a strange new environment, are usually exceptional in enterprise, drive and determination to succeed – key attributes for high performance”.

all quotes a mash-up from: “THE SEARCH FOR TALENT” BY LEE KUAN YEW, PRIME MINISTER

And also this arrow from LKY:

LKY was a magnificently holistic thinker. As Christians though, we have even more reason to welcome foreigners whether of the brain or brawn variety. Though we are not part of a nation like Israel, nor do we intend to build a nation in this world, the rationale for care-for-sojourner still stands:

Actually, our incentives are greater – we haven’t just been rescued from slavery and brought to a mere physical Promised Land as the Jews were; we have been rescued from spiritual darkness and eternal death and brought into the light and given eternal life. And we have been given God’s Spirit in us who helps us think his thoughts after him. So if God does not change, then his compassion for the weak, helpless, and the foreigner has not either.