Dinner at The Sushi Bar (facebook. #04-28, Far East Plaza) was, in the end, a happy affair. L grumbled at first about how the prices compared with Sakuraya Fish Market, but was later won over by the quality of the sashimi – fresh and sweet. 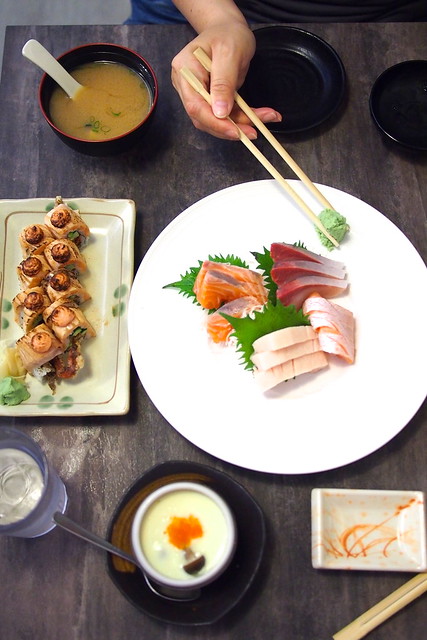 It was not without a tinge of sadness though that it became obvious that we had little in the way of common topics of conversation now, despite being roaring good friends a decade ago. I should have found a way to talk about my current intellectual obsessions – but they probably aren’t L’s cup of tea anyway…

Was chatting with NC tonight about my frustration at how discussions about moral theory fall into the same problems as that regarding the existence of God. And while it is easy to state the negative – what moral theory must not be based on (usually, Organised Religion), it has been more difficult for philosophers to state positively what common objective morals are (Dworkin’s morons?) and how they can be derived. All efforts trip themselves up with a priori presumptions.

NC claimed that one can speak of moral theory without referring to ultimate values, and sent me over to Stanford Encyclopedia of Philosophy’s entry on justice in public reason. The objections in paragraph 7 articulated much of my own views on the theories. NC also recommended John Rawls’ early Outline of a Decision Procedure for Ethics. 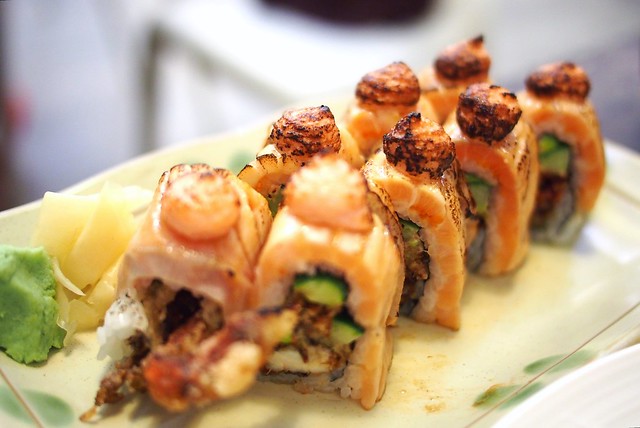 Sadly, none of this was satisfactory. The strategy of a procedure for ethics is questionable: after all is this “reasonableness” that the “competent” judge is to have? What is  the “rule of common sense” that he is to apply?

It comes back to the fact that there is a inviolable three-way nexus between ontology, epistemology, and ethics (of which, I assume, moral theory is part). Any heuristic device needs to address all three of these guardians. There is no point trying to trying to prohibit the use of divine revelation if one runs into problems of a similar kind using human reason. 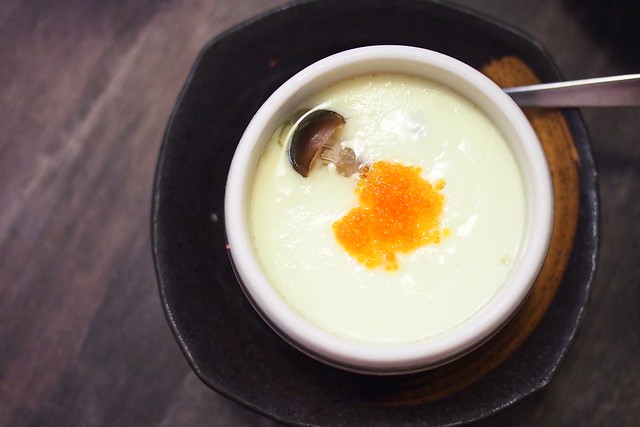 Does this mean that most discussions must inevitably be apologetic and evangelistic?

“Look, mate. It’s not that I want to bring religion into the public square, but how can we even begin to talk when you think you have complete autonomy to construct your own idea of right and wrong, and I insist that only God determines what is right and wrong? Therefore, we need to talk first about who’s mad and who isn’t.”