Getting from Singapore to Melbourne

We flew Singapore Airlines (SQ207). Seatguru gives a good indication of seat layout of the Boeing 777-200 with lavatories in the middle. 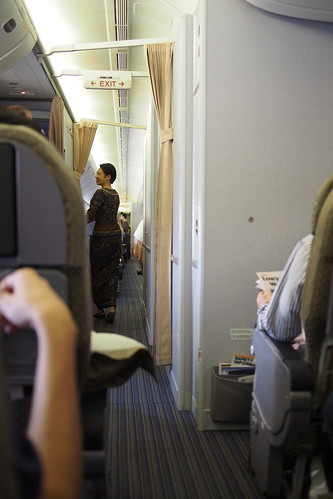 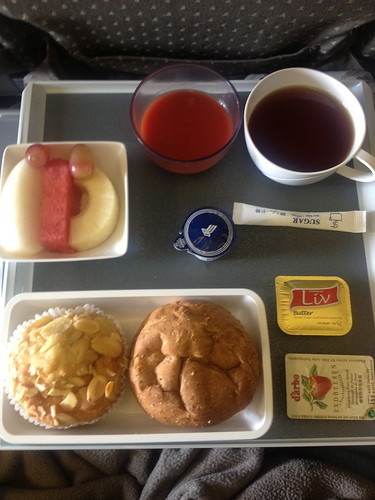 This was an absolute delight to fly – a new plane that didn’t smell of a decade of pent-up butt burps and vomit and toe jam. There was ample room to stretch (at least for shortish people who don’t come up to the 1.8m mark).

Thanks to Singapore’s good relations with Australia and the e-passport feature, Singapore passport holders could clear immigration in about 5 minutes by (i) getting a SmartGate ticket; and then just (ii) getting their photo taken (has facial recognition technology really gotten so good?).

After collecting baggage, it was a snip to hand the Customs and Border Protection officers the SmartGate ticket and the Incoming Passenger Card, before making a smooth exit through the green channel.

Getting from Melbourne Tullamarine Airport to accommodation in the Melbourne City

Taxi – we didn’t want to wait around for the Skybus so just joined the taxi rank and got a maxicab. It cost us A$66 to Collins Street (including A$8 for tolls and airport fee), but had a really good chat with the cab-driver who was originally from Cambodia and had worked first in a biscuit factory in Italy before migrating to Australia.

Getting around Melbourne City

Navigation is easy in a city laid-out in a grid.

Public Transport Victoria’s journey planner helps you find the best way of getting to your destination, because for some reason, Google Maps can’t/won’t. 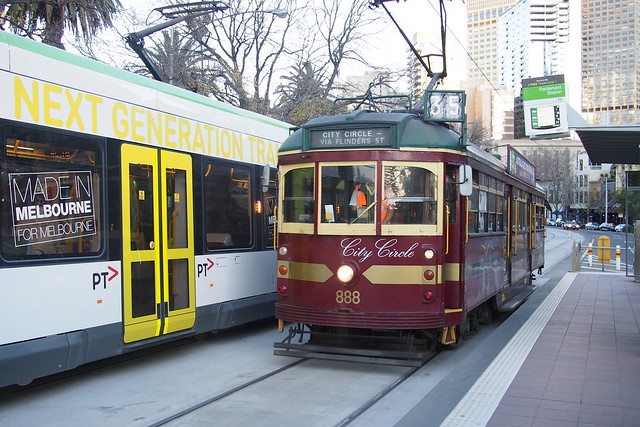 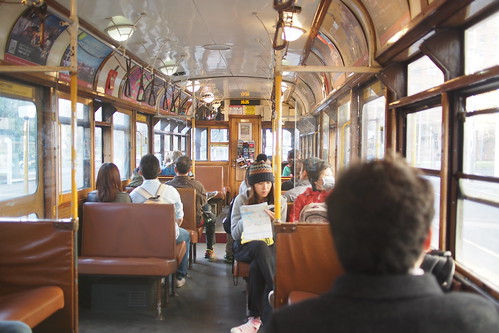 Tram 35 – City Circle (aka the tourist tram) is free. It does a nice little circle around town (map) so you can orientate yourself. 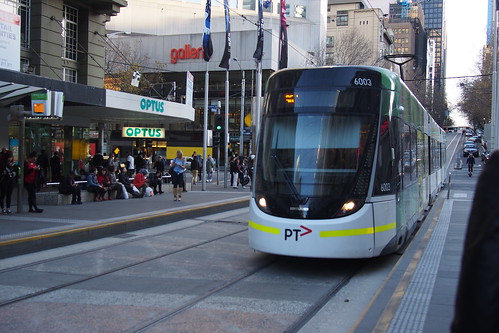 Other trams are free within the, err, free zone, otherwise, a Myki (A$6 for the card alone) is necessary. 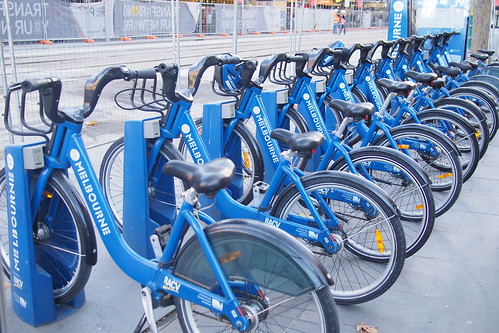 Bike Share – except that very few people seem to navigate the streets on two-wheelers. 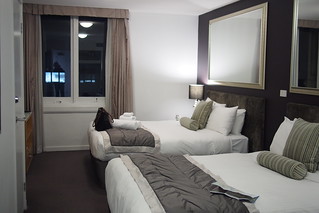 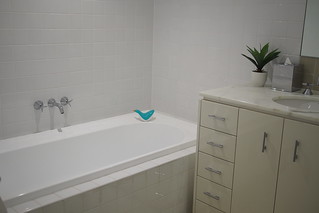 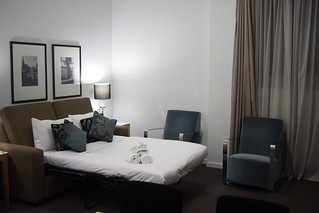 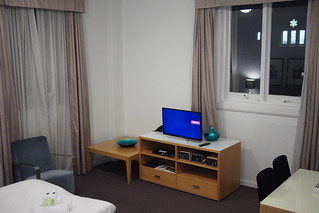 We stayed at Treasury on Collins. The space for 3 was luxurious, even the beds were spacious (2 king?-sized beds in the bedroom and one made-up from the sofa in the living room. The kitchen was equipped with a stove, microwave, fridge, and dishwasher. In the bathroom – a choice of bath or shower. The hairdryer and washing machine came in way handy.

It was to me a balmy 8-15°C, an ideal temperature for the good life. The others weren’t quite as enthusiastic.