Singapore Design Week 2016 at the National Design Centre. This was the site of one of NAFA’s former campuses – I have fond memories of the place in its previous incarnation and the promising smell of watercolour paint that used permeate the place. 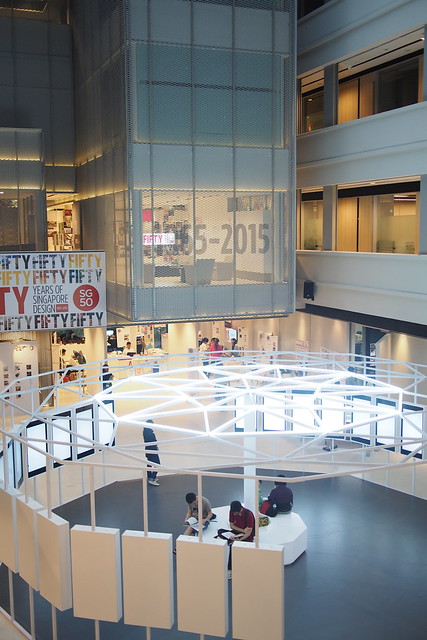 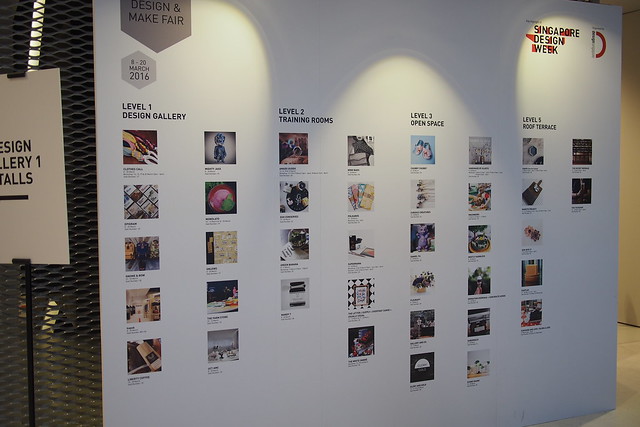 is an introduction to the lively, growing community of designers and makers in Singapore, many of whom are small business entrepreneurs that produce delightful creations. It’s a fantastic opportunity for anyone and everyone to get started on the creative process of making, and appreciate design embedded in everyday living.

what was advertised as maki-e painting, but turned out to be another way of getting designed lacquerware – by painting layers of naturally-dyed lacquer onto a pair of chopsticks and then sanding off sections to produce a pattern. The originally-advertised maki-e, it was explained, would have taken too many days to do: 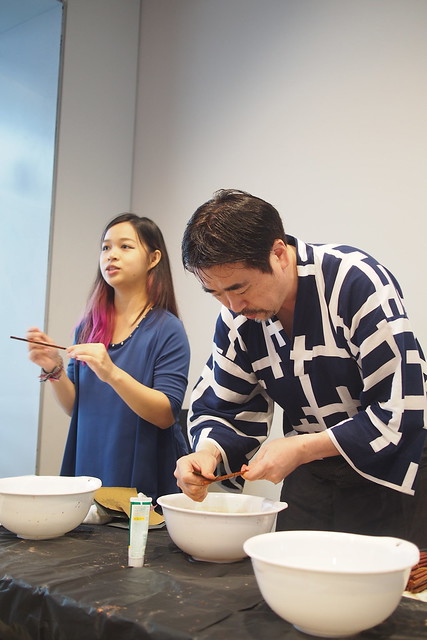 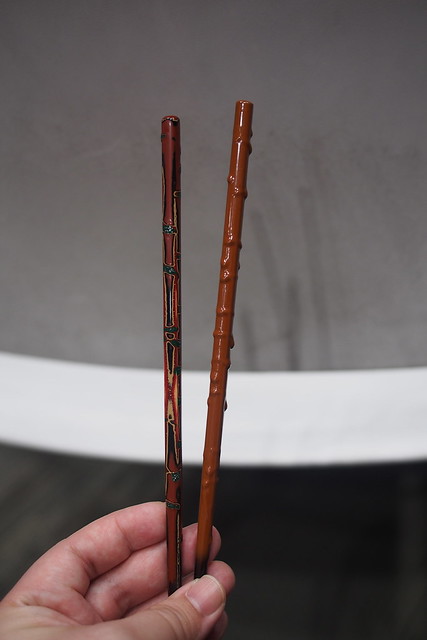 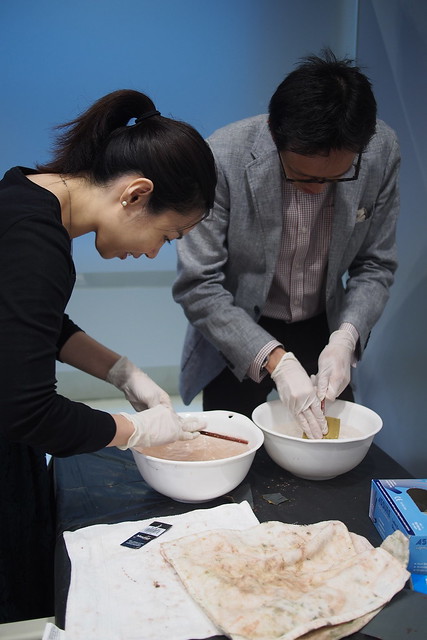 For S$30, you could sand down a pair of lacquerware chopsticks for yourself.

In the foyer, you could make an abacus under the watchful eye of another Japanese craftsman (Mr Hidetaka Miyanaga?) for, I think, S$30 as well. 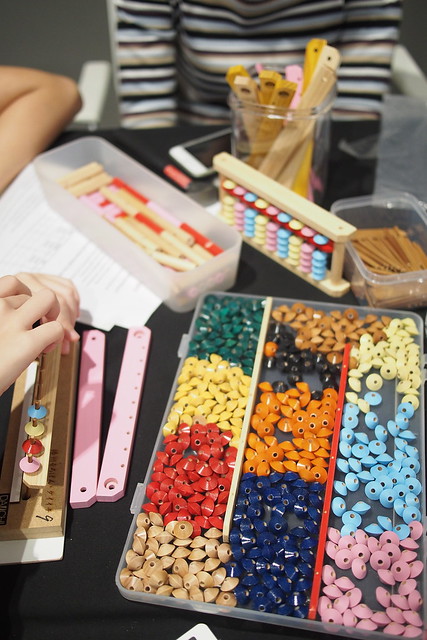 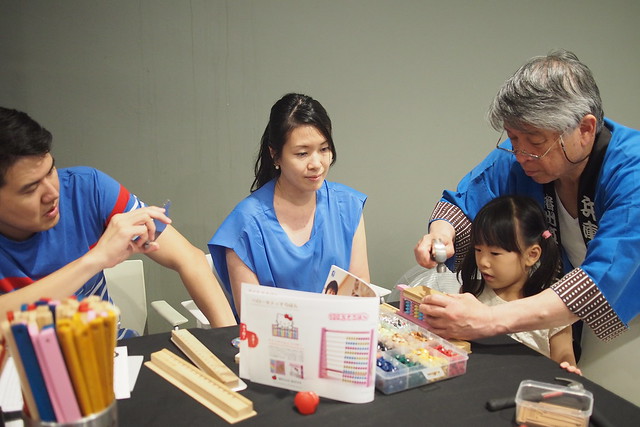 Prepared as we were to be educated and wowed by these Japanese master craftsmen, the lack of knowledge of the salesgirls, the regretable inability of the craftsmen themselves to converse in fluent English, resulted in little communication at all about the intricacies of each trade. Instead, the constant refrain to pay up for a go a chopsticks-sanding etc. just left us feeling a little vulgar.

What a lost opportunity to really showcase the artisans Supermama (facebook) had taken the pains to find and partner with.

How far this was from the appreciation shown by Richard Sennett to craftsmen (in The Craftsman), whom, he says, glory in the basic human impulse to do a job well for its own sake; good craftsmanship involving hardship and struggle, developing skills. Not for them are those tedious superficial signs of self-promotion (“artisanal”, “atelier”).

On the ground floor though, the lack of aspirational figures in the One Maker Group‘s Make! Prototyping Lab space did not diminish the enthusiasm of the crowd. How could they get access to the 3D printer? When were the woodworking classes?, eager mothers-with-precocious children wanted to know. 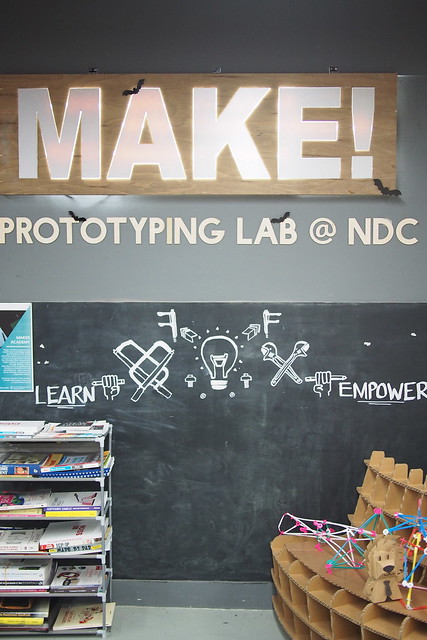 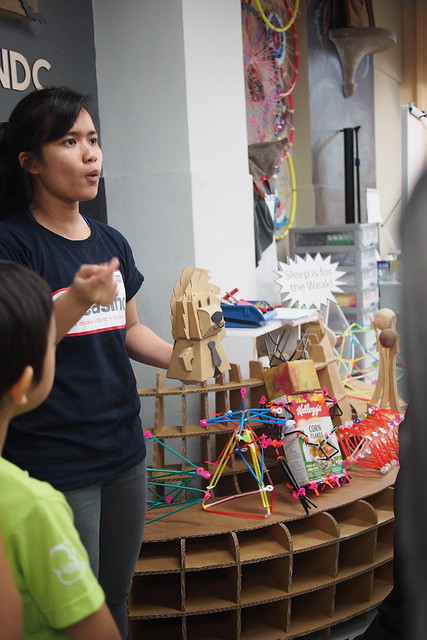 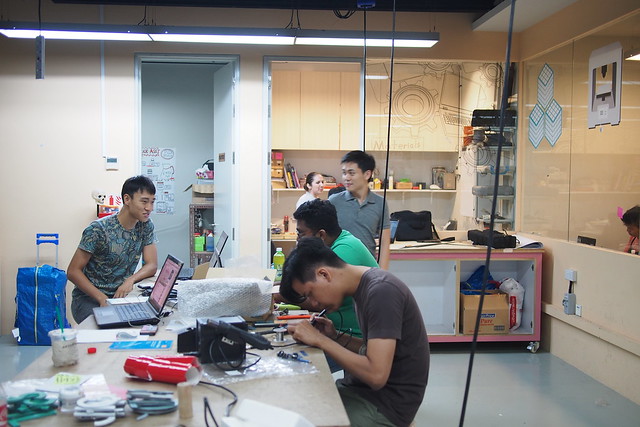 Leather making (Atelier Lodge, The General Company, Stone for Gold, Lucky Apron Studio), woodworking, laser-cutting (Steammetry (facebook)), electronics, 3D printing classes abound in Singapore. If the maker movement really takes off locally so that amateur attempts mature into something more masterful (currently watching: Jeremiah Ang of J. Myers), and if making is thinking (qua Richard Sennett), then it will be very interesting to observe the relationship between Singapore society and artisanal products (qualitatively so, not just branding) in 10, 20 years. 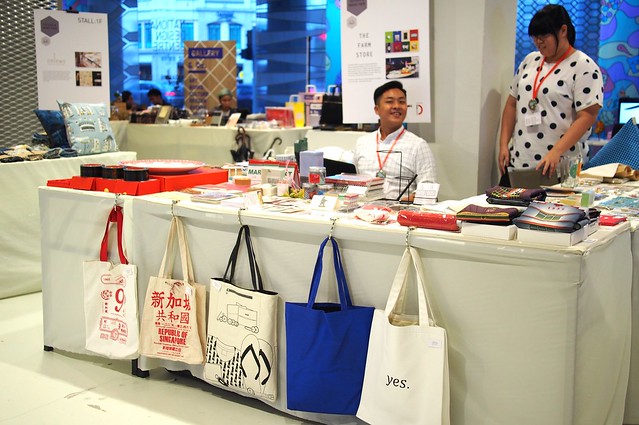 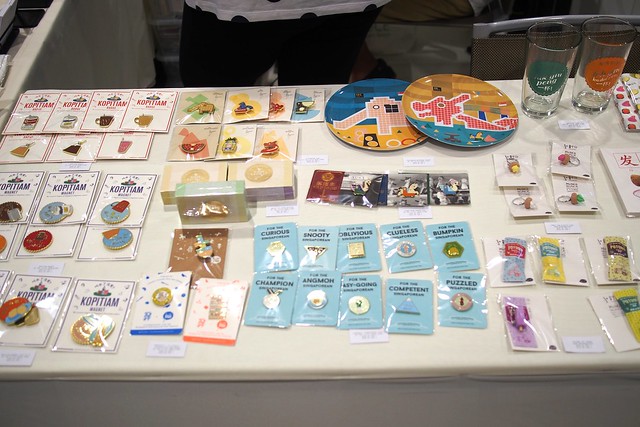 Would there be a general shift from passive consumption? Will we reach beyond quirky merchandisation? What mindset shifts would occur? How will values change?