3 days after the Friday the 13th Paris Attacks and the commentaries keep rolling in.

If nothing else, they confirm Leo Tolstoy’s dismissal of the arrogance of historians and commentators who claim to have knowledge of the past and think they understand the causes of present day events.

“Both Tolstoy and Maistre think of what occurs as a thick, opaque, inextricably complex web of events, objects, characteristics, connected and divided by literally innumerable unidentifiable links – and gaps and sudden discontinuities too, visible and invisible. It is a view of reality which makes all clear logical and scientific constructions – the well-defined, symmetrical patterns of human reason – seem smooth, thin, empty, “abstract” and totally ineffective as means either of description or of analysis of anything that lives, or has ever lived.” (Isaiah Berlin, The Hedgehog and The Fox) 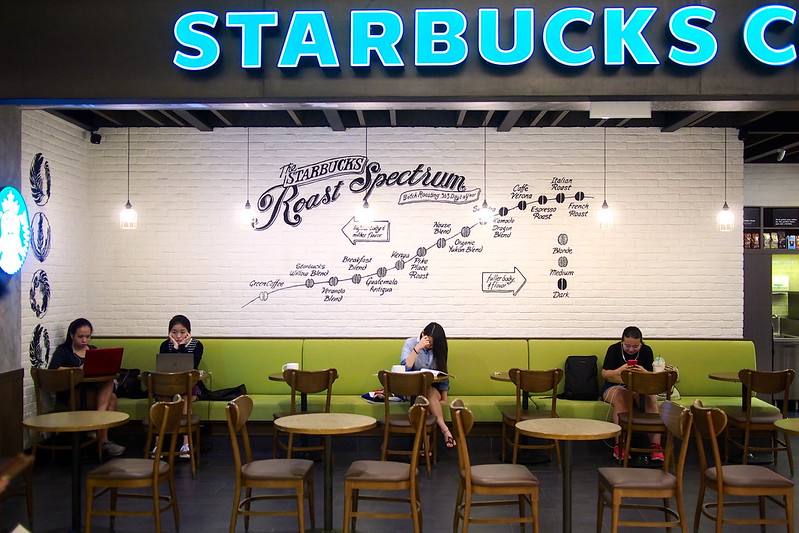 To expand on the list given earlier, these have been trotted out as the cause(s) of the rise of ISIS/ISIL/the Islamic State/Daesh and/or the resulting atrocities (though even that link shouldn’t be a foregone conclusion) – in no particular order: 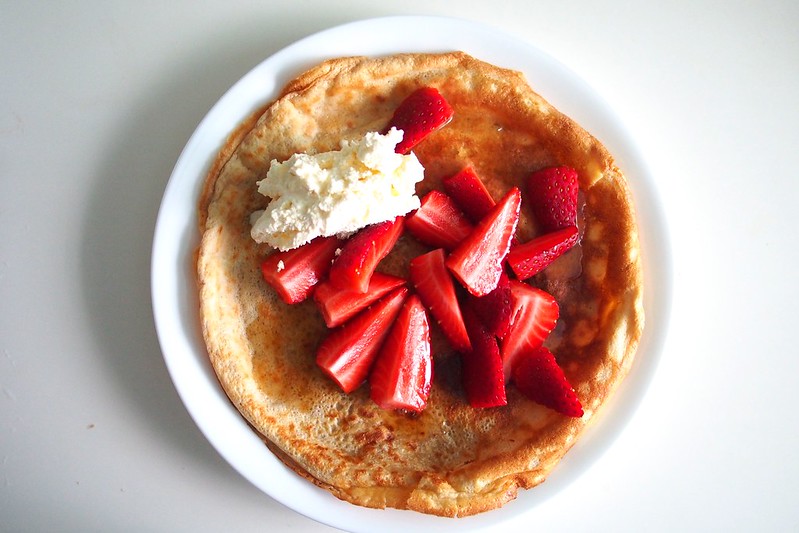 There is nothing like the inability to untangle the strands that led to any one event, the lack of knowledge and processing power to comprehend the nature and nurture that made one individual the way he/she is at this present moment, to understand that we are far from being in control of our world.

There are two possible responses to this helplessness: (1) existentialism and despair; or (2) contending with the God who controls all things.

The absolute sovereignty of the LORD
You can’t really be a god worth worshipping unless you are (i) really in control of every single thing that happens in the world; (ii) eternal so you can control even time. And this is what the LORD claims – he is in-charge of the sway of international affairs as he is of the rhythms of the day and the hirsuteness of an individual:

his dominion is an everlasting dominion,
and his kingdom endures from generation to generation;
all the inhabitants of the earth are accounted as nothing,
and he does according to his will among the host of heaven” (Daniel 4:34-35a)

the Most High rules the kingdom of men and give it to whom he will and sets over it the lowliest of men (Daniel 4:17, 25c, 32b)

The king’s heart is a stream of water in the hand of the Lord;
he turns it wherever he will. (Proverbs 21:1)

he makes his sun rise on the evil and on the good, and sends rain on the just and on the unjust (Matthew 5:45)

Are not two sparrows sold for a penny? And not one of them will fall to the ground apart from your Father. But even the hairs of your head are all numbered. (Matthew 10:29-30)

The LORD’s sovereignty over evil

And just so we can be sure no one made up this God, being sovereign also means he has control over evil; there isn’t even a hint of any duality of good and evil that would make him less than completely sovereign:

Does disaster come to a city, unless the Lord has done it? (Amos 3:6)

I form light and create darkness, I make well-being and create calamity, I am the Lord, who does all these things (Isaiah 45:7)

The more pressing question is: why the present good? Because evil is to be expected in a fallen world where men’s hearts are evil all the time.

But if God is in control, how can evil happen and he still be a good God?

An old question and one answered succinctly in the Book of Job:

“Who is this that darkens counsel by words without knowledge?
3 Dress for action like a man;
I will question you, and you make it known to me.
4 “Where were you when I laid the foundation of the earth?
Tell me, if you have understanding.
5 Who determined its measurements—surely you know!

“Shall a fault-finder contend with the Almighty?
He who argues with God, let him answer it.” (see Job 38-42!)

The Sovereign God is not obligated to explain his divine decisions to anyone. Job (and with him, all humankind) is put in his place. We have neither the ability nor the right to understand everything because we are not God. But what we do know from the Bible gives us sufficient cause to rely wholly on him as a good and trustworthy God. 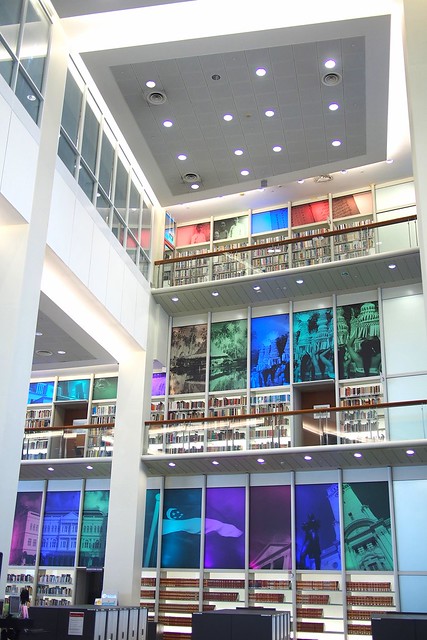 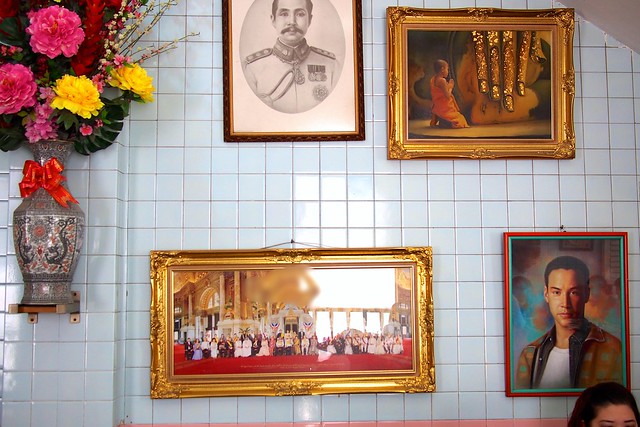 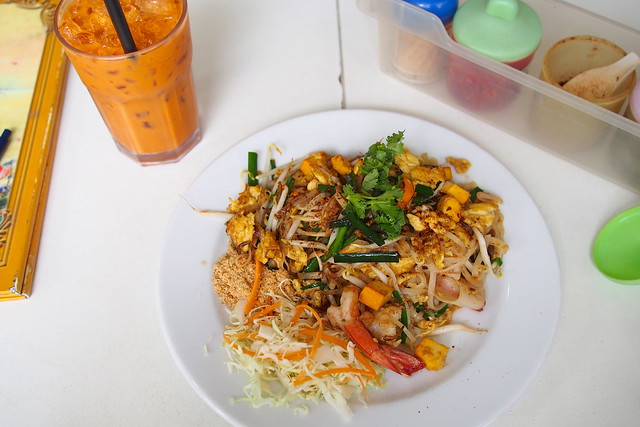