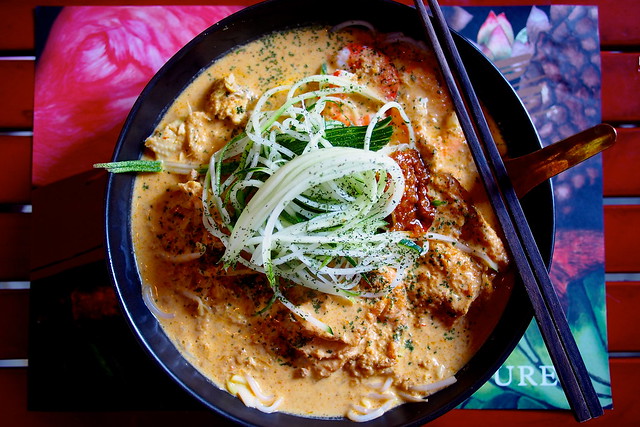 Noon on a Saturday after a crazy work week, my empty stomach and I were in search of a good feed, physically and otherwise. 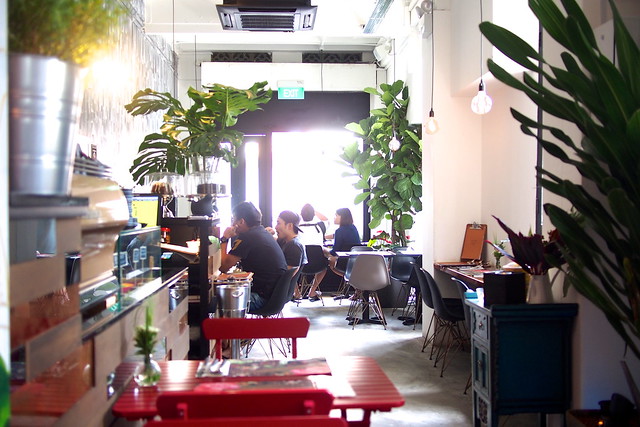 CreatureS Cafe (facebook) on Desker Road (red light at night, but not when it’s bright) looked promising. Ensconced in a corner, I made fair progress through a big tasty bowl of laksa, a slice of durian cake, and the Book of Revelation. 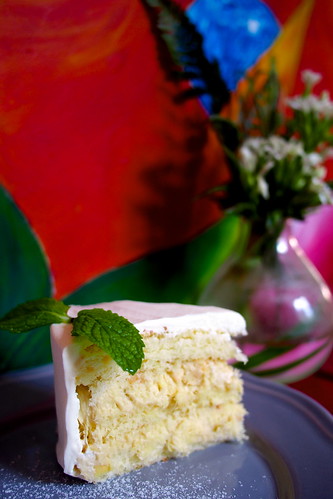 It’s a bit of a tall order describing the Platonic ideal of a bowl of laksa or a slice of durian cake to one with no experience of such matters – “rice vermicelli in spicy coconut gravy” and “pungent fruit in sponge cake” just doesn’t quite capture the lip-smacking lemak lusciousness of the stuff.

In the same way, John seems to be almost hitting the limits of human language with the apocalyptic genre in which he wrote Revelation. But while someone in Outer Mongolia isn’t really going to need to know the taste of Singaporean delicacies, Revelation is applicable to every one alive today and every one who will be born and will live in the future – Mongolian herders, American rednecks, Zimbabwean farmers, Thai hawkers, English chefs, Australian CEOs, the first person on Mars… 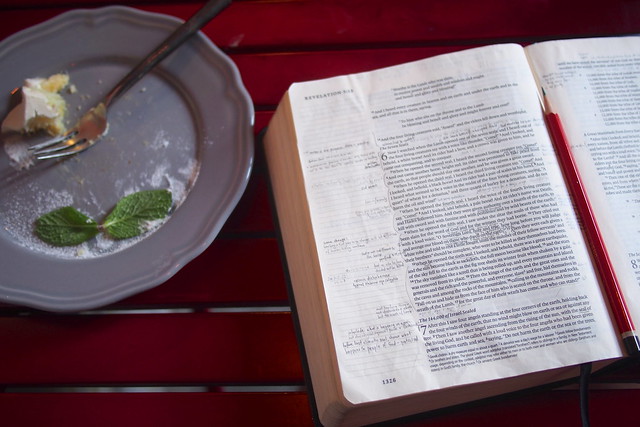 In blockbuster movie terms, it is the disaster movie to end all disaster movies. Uncontrollable natural disasters? Got them all. Monsters and beasts? Far more terrifying and powerful than anything ever shown. Something that concerns not just one nation but the whole planet and all of humanity? Yup.

Worse, all this is wrought by the most powerful person in the universe – God. No hope of a deus ex machina turning up and saving people at the end, because God (being really God) decides exactly what happens, and it, well, happens.

Here, in full-colour and Dolby surround sound, we are shown the last days of this universe, and then the end of the world.

If this had been the ravings of a mad man, or a product of the fertile mind of some Left Behind-inspired writers, it would be all somewhat amusing. But it is the message from the God of the universe, told to Jesus, mediated through an angel, and given to John (Revelation 1) for everyone who has lived since the first century. 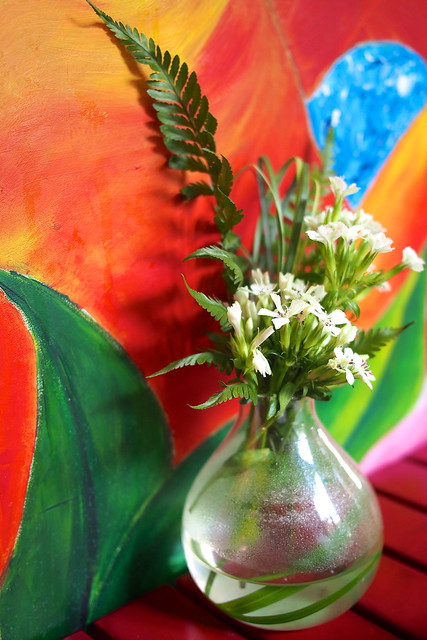 So now in current reality, as we go about eating and drinking and working and getting married etc, Jesus isn’t just sitting far off in heaven; he knows exactly what is happening in the churches, his churches. This is a warning to those churches who have been deceived and have wandered from the truth, and a comfort to those suffering because they hold on to the truth (Revelation 2-3).

We’ve also just had Romans 1:18- Romans 3 at Sunday sermons for the last month. God’s judgement on the world isn’t the temperamental whim of a capricious deity, but the completely just sentence of a righteous judge who must, because he is just, punish those who commit the ultimate evil – refusing to worship God as God, and in fact, suppressing the truth about him. 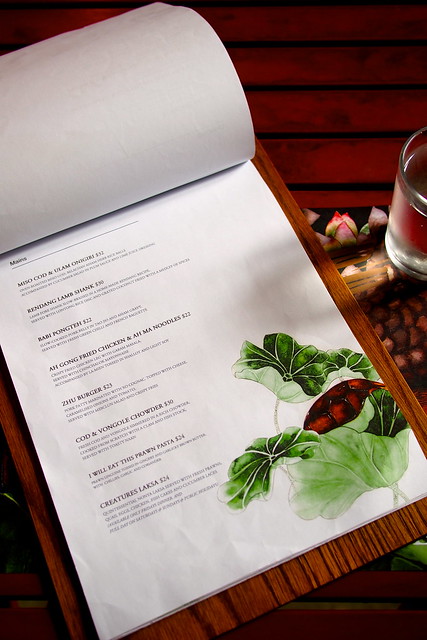 In Revelation, we’re taken first through 6 seals – “normal” disasters of war and civil unrest, famine, breakdown of civilisation, then more cosmic destruction (Revelation 6), before the 7th seal opens into 6 trumpets – the escalation of terrible judgement on the earth (Revelation 8:2-9:21), until the 7th trumpet heralds the 7 bowls of final judgement (Revelation 11:15-18, Revelation 15-18) when Satan and all who side with him are utterly cast into an eternity of absolute horror.

Through all this, people are given time to repent and acknowledge God as God. But instead they curse him.

The interludes (Revelation 7, Revelation 10 – 11:14, Revelation 14) assure us though that those who keep holding on to the truth that God is God during the last days will not be subject to God’s judgement in this way (but they will certainly suffer persecution and hardship from, and be killed by, those who disdain God). They endure and conquer not by their own strength, as if there were something great about them, but by the blood of the Lamb and the testimony of Jesus.

To them, an entirely peaceful and intimate relationship with God awaits for eternity (Revelation 21 – 22:5). People sometimes pooh-pooh this as harps on clouds forever, but this shows a lack of imagination. They forget that not only is this when everything will at last be right in the world and in our very beings, this is also a wondrous future with the best person ever, who loves us far more than anyone could ever do.