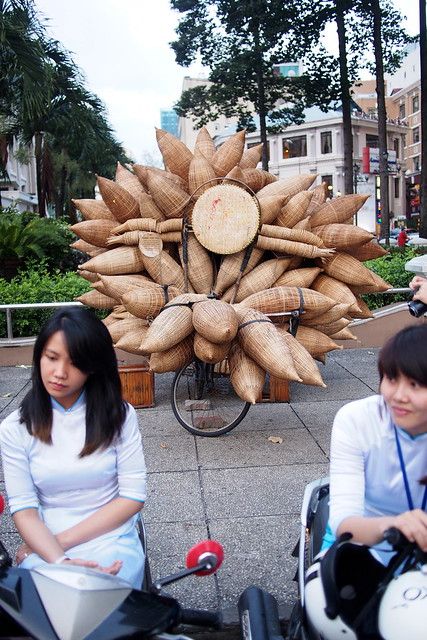 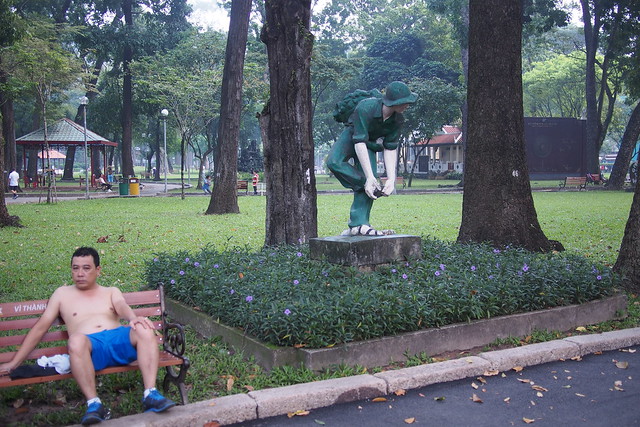 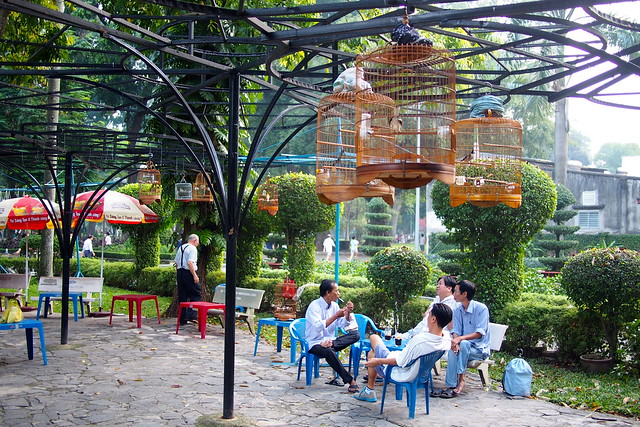 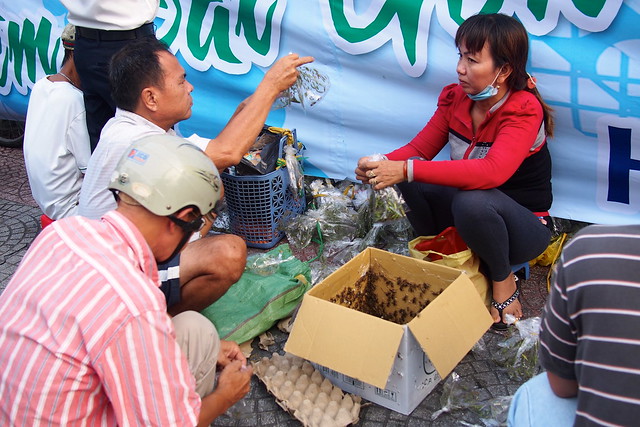 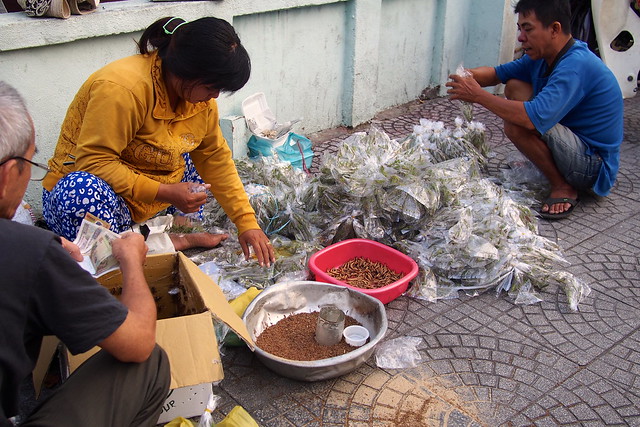 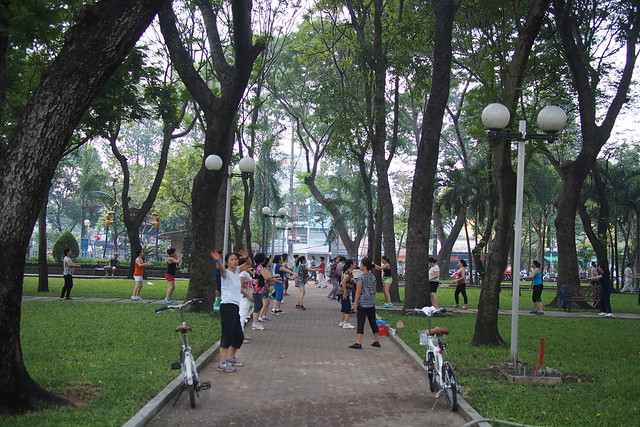 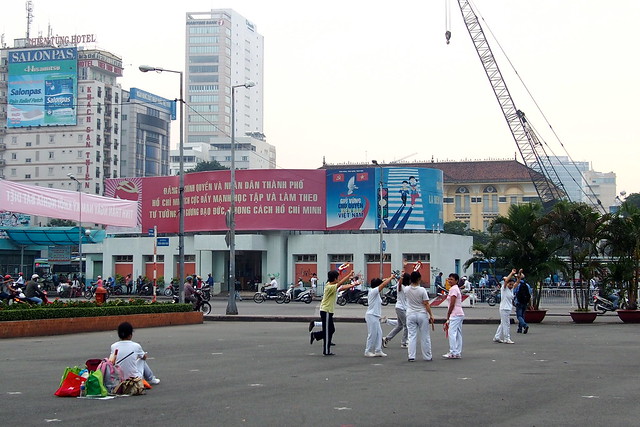 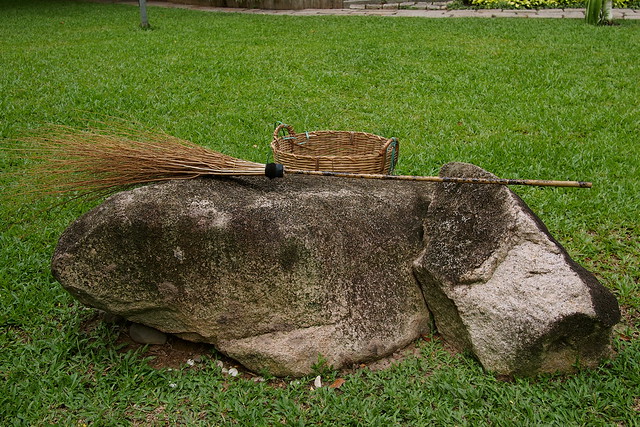 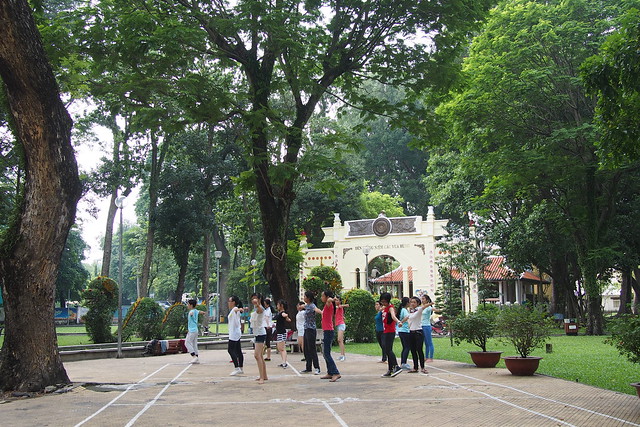 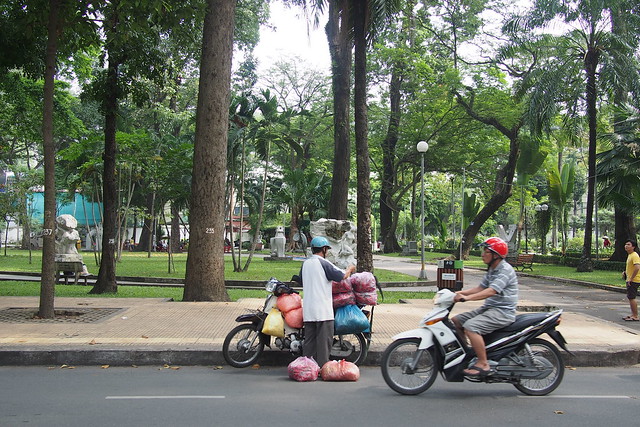 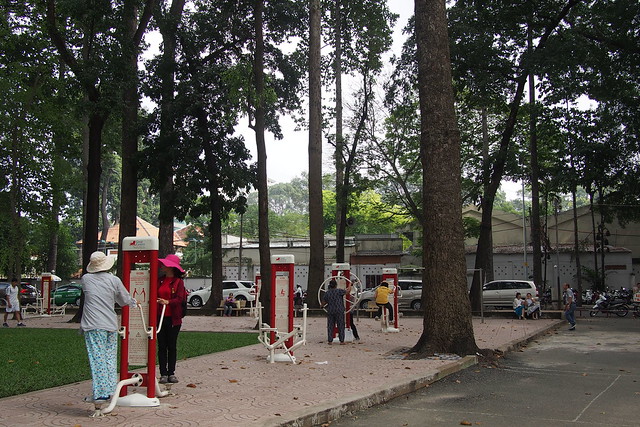 In contemporary advertising in other cities, a fundamental marketing technique is to appeal to the authenticity of the product.

Andrew Potter, in The Authenticity Hoax: Conspicuous Authenticity,suggests that it is Denis Diderot’s portrayal of the titular nephew in Rameau’s Nephew that transformed authenticity from a quest for individual freedom and self-fulfilment into a marketing strategy. His awareness that his sponging off various rich people was “the beggar’s pantomime”, said G.W.F. Hegel, made him “the avatar of a new individual consciousness” that “looks upon the authoritative power of the state as a chain…obeys only with secret malice and stands ever ready to burst out in rebellion.”

Now however, such awareness is so familiar and ubiquitous that there is no one who does not consider himself to be as Rameau’s nephew, an anti-hero of authenticity. Inauthenticity is a cuss word we use on other people – office drones, government lackeys, yuppies etc.

Perhaps, Joshua Glenn argues in Fake Authenticity, the nephew’s “cultivated alienation and easy nonconformity”, far from making him an anti-hero of authenticity, makes him the archetypical hero of fake authenticity, “the face of hip capitalism, and an architect of consumer dissatisfaction and of perpetual obsolescence”. If one defines authenticity as “a struggle against received truths, inherited contingencies, any ideology (in the Frankfurt School sense of the word) which impedes the possibility of freeing oneself — and others — from all forms of oppression”, then authenticity itself has become an ideology.

Elsewhere, simulacra is what Jean Baudrillard famously calls things that aren’t copies of the real but constructed to resemble expectations of what that the real is to look like, and therefore becoming real in themselves while bearing no connection with the thing it is meant to resemble in reality.

And there is much demand for such simulacra. 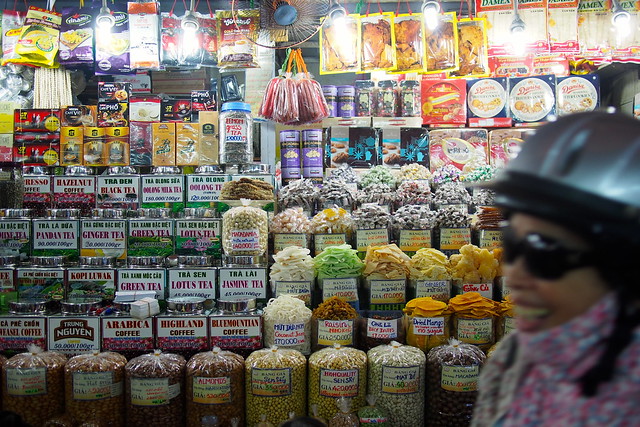 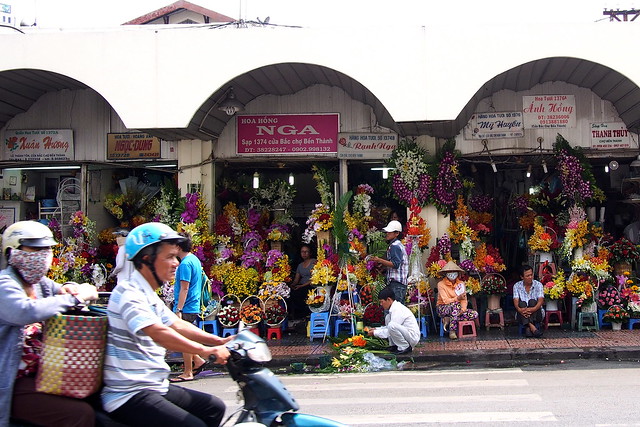 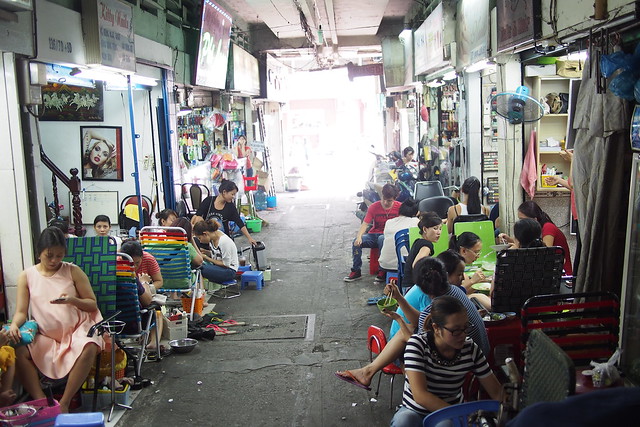 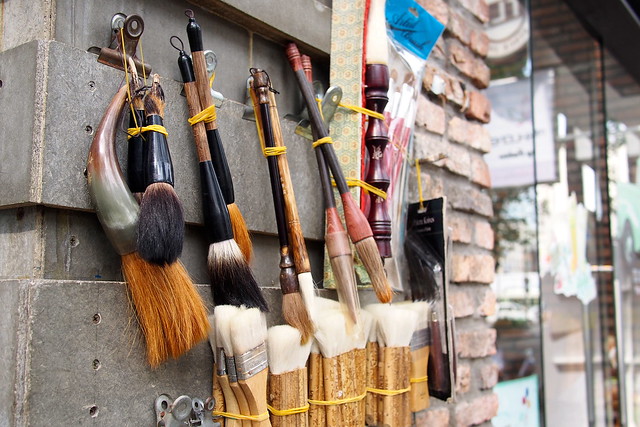 “Over the course of the twentieth century, the dominant North American leisure class underwent three distinct changes, each market by shifts in the relevant status symbols, rules for display, and advancement strategies. The first change was from the quasi-aristocratic conspicuous leisure of Veblen’s time to the bourgeouis conspicuous consumption that marked the growing affluence of the first half of the twentieth century, a pattern of status competition commonly referred to as “keeping up with the Joneses”. The next change was from bourgeois consumerism to a stance of cultivate non-conformity that is variously known as “cool”. “hip”, or “alternative”. This form of status-seeking emerged out of the critique of mass society as it was picked up by the 1960s counterculture, and as it became the dominant status system of urban life, we saw the emergence of what we call “rebel” or “hip” consumerism. The rebel consumer goes to great lengths to show that he is not a dupe of advertising, that he does not follow the crowd, expressing his politics and his individuality through the consumption of products that have a rebellious or out-of-the-mainstream image – underground bands, hip-hop fashions, skateboarding shoes”. [Comment: oops, i guess that’s all tired and old mainstream now.]

“Norman Mailer set the agenda in the 1950s when he wrote that society was divided into two types of people: the hip (“rebels”) and the square (“conformists”). Cool (or hip, alternative, edgy) here becomes the universal stance of individualism, with the hipster as the resolute non-conformist refusing to bend before the homogenizing forces of mass society. In other words, the notion of cool only ever made sense as a foil to something else, that is, a culture dominated by mass media such as national television stations, wide-circulation magazines and newspapers, and commercial record labels. The hipster makes a political statement by rejecting mass society and its conformist agenda.”

“Cool fizzled out when it was exposed as just another consumerist status hierarchy, and when it passed so deeply and so self-consciously into the mainstream that it became simply embarrassing.” [Comment: hence the very popular threadless T-shirt “I listen to bands that don’t even exist yet“]

“But status, like power, abhors a vacuum…The trick now is to subtly demonstrate that while you may have a job, a family, and a house full of stuff, you are not spiritually connected to any of it. what matters now is not just buying things, it is taking time for you, to create a life that is focused on your unique needs and that reflects your particular taste and sensibility.”

“Do you subscribe to an organic-vegetable delivery service? Do you believe that life is too short to drink anything but wine straight from the terroir? Do you fill your house with heirlooms, antiques, or objets d’art that can’t be bought anywhere or at any price? For your next vacation, are you going to skip the commercialised parts of Europe or Asia and just rent yourself a cabin in British Columbia or a farmhouse in Portugal, away from all the tourists and the people trying to sell you stuff? Welcome to the competitive and highly lucrative world of conspicuous authenticity.”

“Conspicuous authenticity raises the stakes by turning the search for the authentic into a matter of utmost gravity: not only does it provide me with a meaningful life, but it is also good for society, the environment, even the entire planet.”

Andrew Potter then uses organic produce as case study. About 15 years ago, organic food was exclusively consumed by certain enlightened people. It was essential to authentic living and, to quote Mark Bittman, “the magic cure-all, synonymous with eating well, healthfully, sanely, even ethically”. When organic produce became so popular that produce was easily obtained in huge stores like Whole Foods and Walmart, the standard of authenticity shifted: locavores started to extol the benefits of locally grown food as tastier, fresher, more environmentally-friendly (all of which are subject to debate). The 100-mile diet, says Potter, is an illustration of this one-upmanship, “the trend of turning environmental authenticity-seeking into a competitive anti-consumption publicity stunt”.

Authenticity is a “positional good that derives its value from the force of invidious comparison. You can only be a truly authentic person as long as most of the people around you are not.” 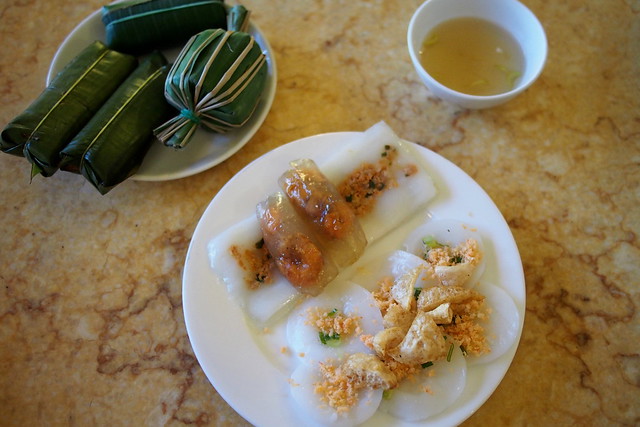 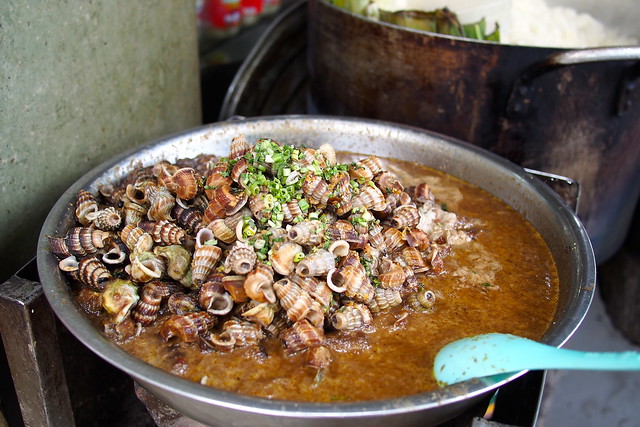 In other news, please note how eating local food with the locals makes my travels oh so very much more authentic (tone: dripping sarcasm): 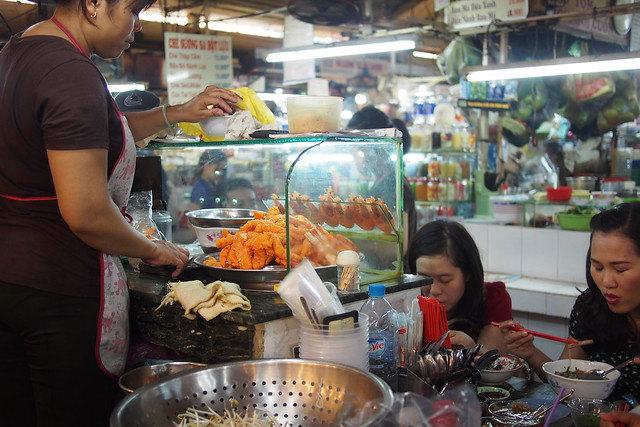 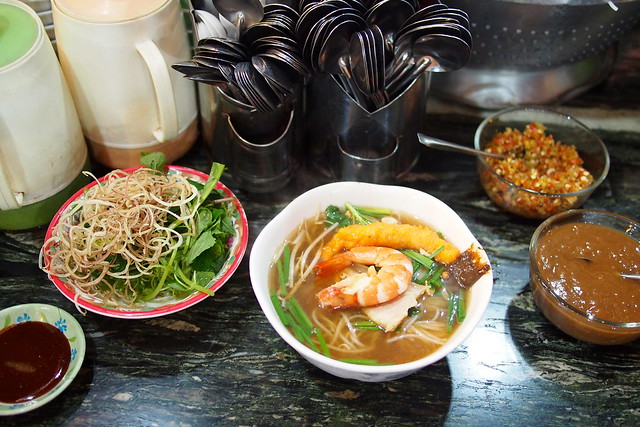 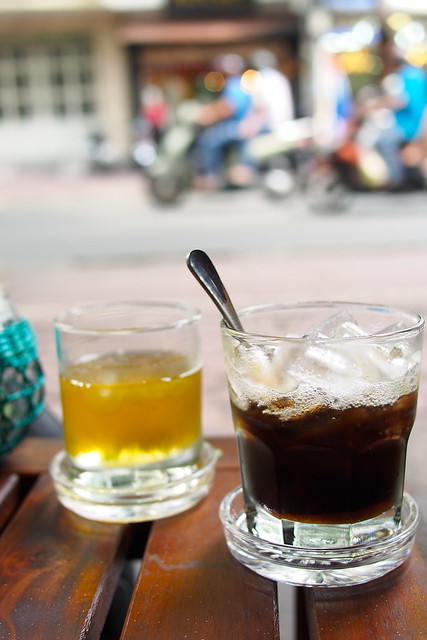 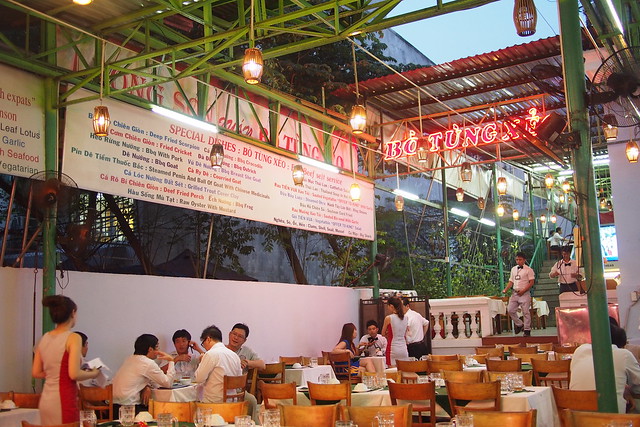 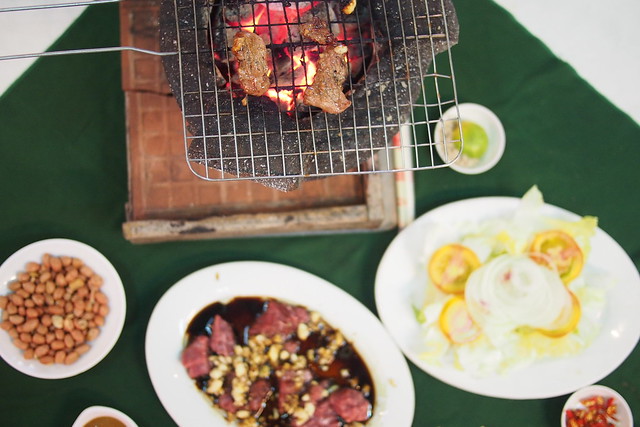 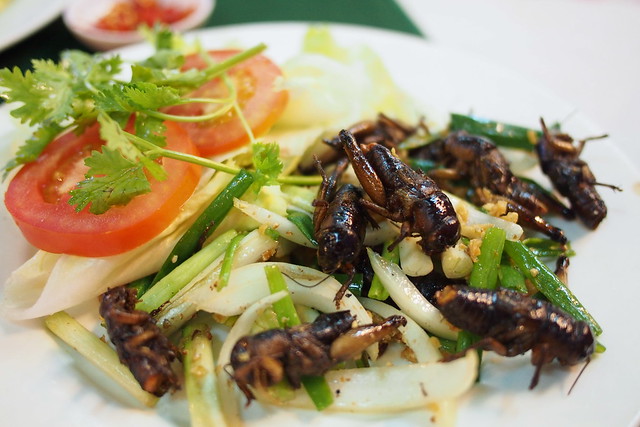 (On the way home, a Vietnamese girl stopped me to ask for directions in the vernacular. Again, I unthinkingly replied in English. She was so shocked she giggled into her hand and fled.)

Now this guy was authentic: 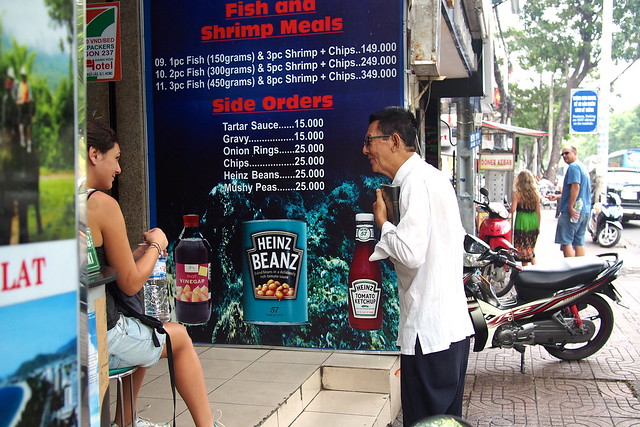 “Hello,” he said to an American backpacker waiting for her bus,”I am Vietnam evangelist. I want to tell you about Jesus.”