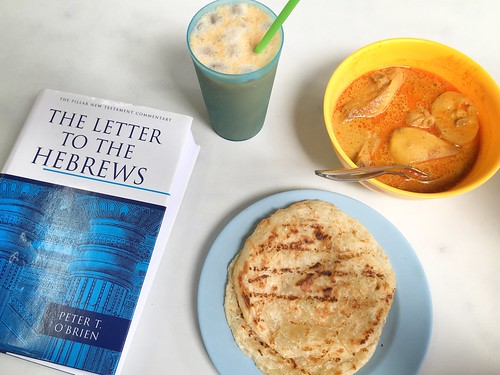 I’d just settled down to a late breakfast of lemak curry chicken and crispy prata at Killiney Kopitiam, when the honking and shouting began. 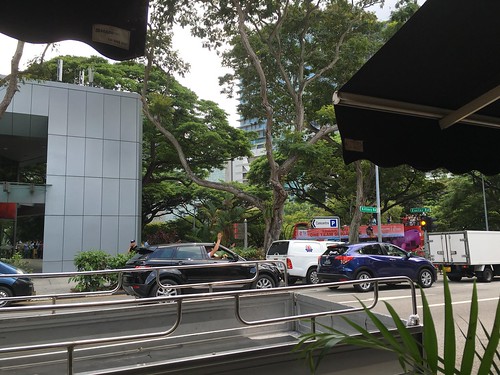 Joseph Schooling’s victory parade bus was just trundling past the Singtel building at Killiney, and the waiting drivers were saluting him with their horns, as people along the road waved flags and hailed him.

Unfortunately, it was difficult to be well and truly star-struck when working on Hebrews 1:1-4:

Long ago, at many times and in many ways, God spoke to our fathers by the prophets, 2 but in these last days he has spoken to us by his Son,

whom he appointed the heir of all things,

through whom also he created the world.

After making purification for sins, he sat down at the right hand of the Majesty on high,

4 having become as much superior to angels as the name he has inherited is more excellent than theirs. (Hebrews 1:1-4, ESVUK)

Somewhat fresh from a summer of working on an overview of Psalms (oh how a tiny swing on the Hermeneutical Spiral gives hope to fallen brains!), these four familiar verses totally blew my mind (again)! 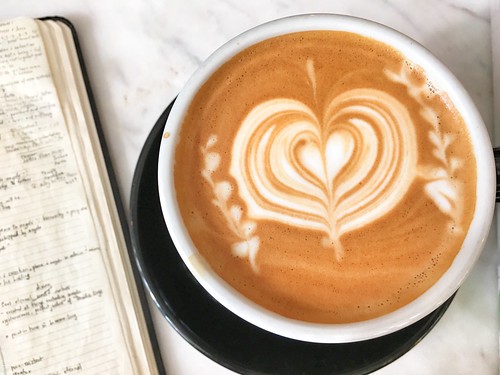 Like most Christians, I’d readily assent to this without stopping to consider the biblical evidence for this and on the strength of that, the necessity of my acting on such belief.

(Am fairly persuaded that there is a chiasm in Hebrews 1:1-4*, so that the passage is topped and tailed by methods of divine revelation in the past – the prophets (ie. most if not all of God’s revelation in the Old Testament) and the angels (the belief was that Moses got his official copy from angels – Acts 7:38-39, Galatians 3:19).

*friends will know that I’m well skeptical of “sandwiches”, especially when in the company of those adamant that they are as thick on biblical ground as Rattata in Pokemon Go.)

Our God isn’t one made up by deists – who creates the universe, then goes to the pub and leaves it to run itself in a closed system. The God of the Bible is fully engaged with his creation since he made the world, and has taken the initiative to reveal himself to humankind (mostly through one people, the Israelites) – he did this

at many times and in many ways…by the prophets…

In each archaeological layer of human history, as recorded in the Bible, God has spoken about himself and what he is doing in the world, in varied and fragmented ways. This revelation was progressive (but was not a progression “from the less true to the more true, from the less worthy to the more worthy, or from the less mature to the more mature” (F.F. Bruce, The Epistle to the Hebrews)). 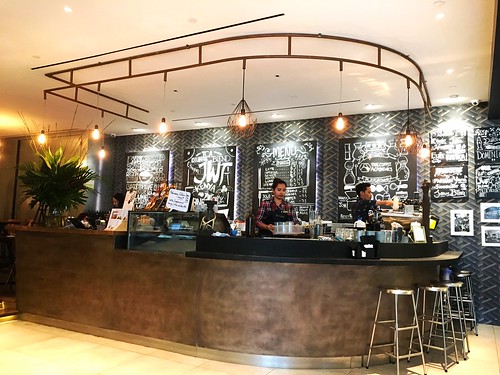 2 but in these last days he has spoken to us by his Son, whom he appointed the heir of all things,

Jesus, however, was/is God’s final revelation. There has been/will be no more new revelation from God.

This is because Jesus came to bring human history to a close, to bring this world to an end. It didn’t happen all at once, as might be obvious. But the eschatological last days began when Jesus was born as a human, and they will end when he finally and fully comes into his inheritance of the whole universe.

This is the utterly universally victorious divine king Psalm 2 has been looking forward to!

7 I will tell of the decree:
The Lord said to me, “You are my Son;
today I have begotten you.
8 Ask of me, and I will make the nations your heritage,
and the ends of the earth your possession.

And it was Jesus’ death on the cross that led him into this inheritance:

After making purification for sins, he sat down at the right hand of the Majesty on high, 4 having become as much superior to angels as the name he has inherited is more excellent than theirs.

Jesus’ offering of the sacrifice of his own life on the cross cleansed us from our sins. That high priestly act was forever effective (unlike the Jewish priests who have to keep offering sacrifices), so Jesus sat down.

He didn’t just sit anywhere, by on the right hand of God the King – showing that God approved and honoured him. The king that Psalm 110 had also been looking forward to – who will execute judgement on all the world (Psalm 110:1,5).

There is no further revelation to be had – God has said what he was going to do in the world, the Old Testament has been looking forward to the coming of Jesus, and now in 2016 Jesus has come and gone. And he has left word that he will definitely come again, to judge all the nations in relation to whether they’d acknowledged him as king; to wrap up human history. These are the last days. 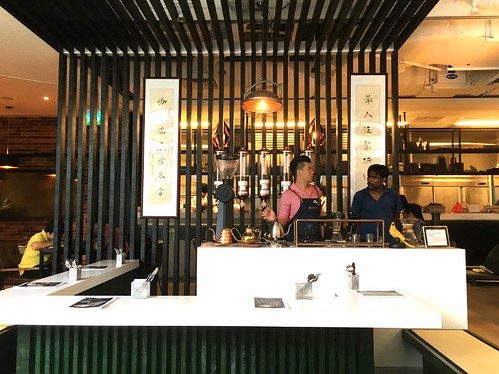 In case any one was still thinking that Jesus being God’s official, approved, totally final wasn’t enough…the writer of Hebrews positively hyperventilates that Jesus wasn’t/isn’t just some model servant – he was/is exactly as divine as God. There was/is no one superior to him. He created the entire universe. And notice that the “laws” of physics/chemistry/biology seem to keep working? Oh, that’s because Jesus is maintaining the universe.

Therefore, says Hebrews 2:1, as if it wasn’t already, like, duh!

we must pay much closer attention to what we have heard, lest we drift away from it.

Yet, how skeptics assume that only the brain-washed to think that way!

And how Christians assume that it is by strict practices (Quiet Time, accountability groups, regular church attendance, etc) under their own steam that they manage not to fall away! Hardly, in and of themselves. It is only by meditating on the revelation of Christ that we are hard-put to leave him for any (necessarily lesser) thing.