Magnum photos of the day:

Some data about the voters:

And loads of memes whose copyright owners are unknown. 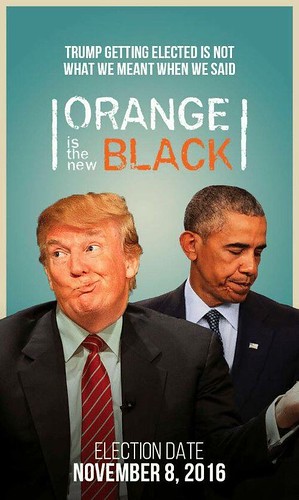 Struggling with disbelief, there were many theories about how this all came to be:

Analysing Why the Democrats/Hillary Clinton Lost

Clinton ignoring the economic anxieties of the white working class

Facebook as Echo Chamber and Vehicle for Fake News

Fake News About Clinton from Enterprising Teens in the Balkans

And because not enough credit was given to the merits of the Trump team, Jared Kushner’s evil genius:

Analysing Why the Donald Trump Victory Was a Shock

Then, the stage known as Denial, in grief counselling – residual hope that Clinton might still make it to the White House: 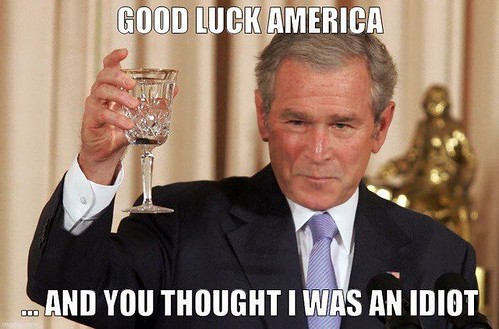 And then, there is also looking onwards to Trump as President:

Predictions about the Future

You can’t really make any decent predictions if: (i) the Prez-elect seems to just to have treated his campaigning as a publicity stunt and hasn’t really any coherent vision for leading the country; and (ii) he isn’t quite known as a man of his word anyway.

Predictions of a bleak future for some/all people

(because, somewhat ironically, Trump isn’t a man of his word and may not make good many of his anti-immigration, anti-welfare, etc. promises)

Predictions about the rise of China 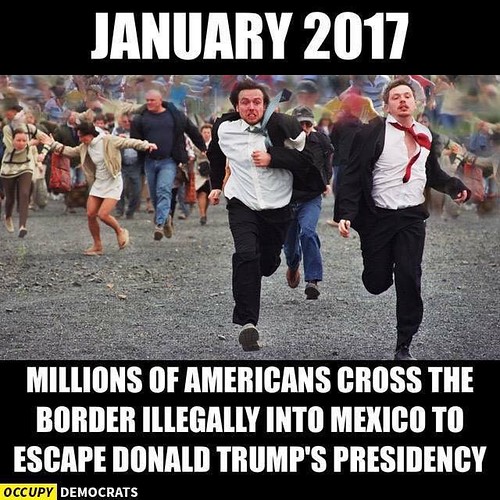 Ultimately, trying to pin the Trump victory on one factor is impossible. Just as claiming to write an objective history is too naively reductionistic.

What is clear though is that the sovereign God has put him there, for there is no authority (whether good or bad) that exists, except what God has instituted.