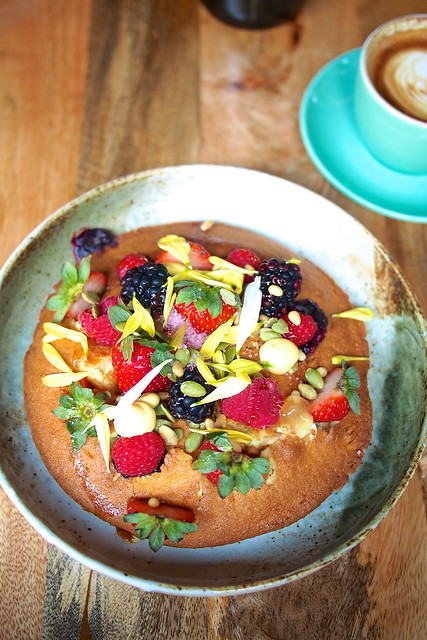 Cafe-hopping, I was told, by various people and oft, when I arrived in Singapore, was totally the thing right now. It leveraged on synergies:

The sharing economy or collaborative economy goes further than the mere cobbling together of resources. And the companies that have made the greatest gains don’t even start with much:

Uber – the world’s largest taxi company, yet owns no vehicles

Airbnb – the world’s largest accommodation-provider, yet owns no property

Alibaba – the world’s most valuable retailer, yet owns no inventory

These sharing platforms have been hailed by many as representative of the new dawn of socialism. The idea isn’t new of course – Napster was nabbed for that a few years ago. And before that, the people in Acts “held everything in common”.

So this is libraries and hitchhikers, on steroids, built on the necessary foundation of “the internets”. 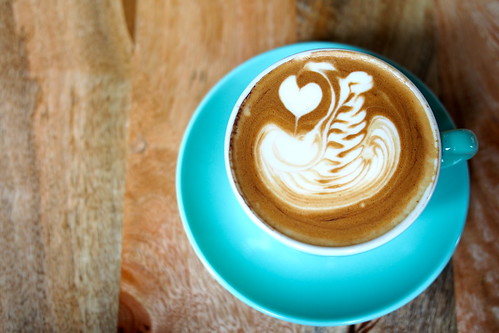 What are the benefits of such peer-to-peer transactions? 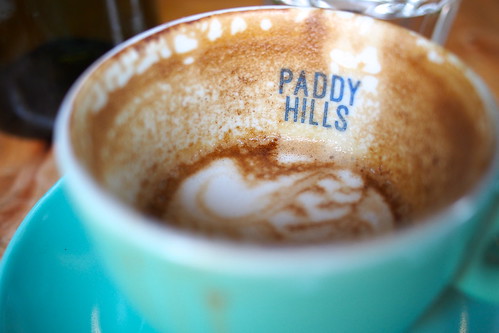 What are some concerns? 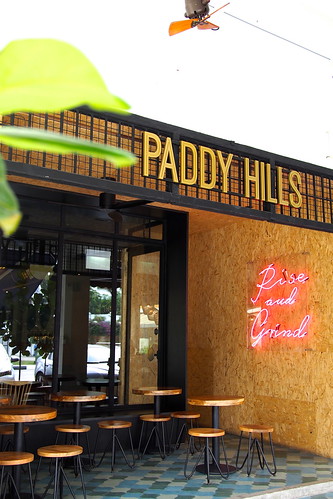 It is with some amusement that one realises how similar the dangers of a (neo)liberals’ dream economy is to criticisms of liberalism in the political arena. This fetishised dream of freedom from “burdensome” laws! and “oppressive” authorities! and “overbearing” commitments! forgets that laws and authorities are meant to protect the weak, and commitments ensure job security (hence the protests against zero-hours contracts).

And if so for human laws and authorities which are inevitably flawed on many levels, what about God’s laws and the lordship of Christ? 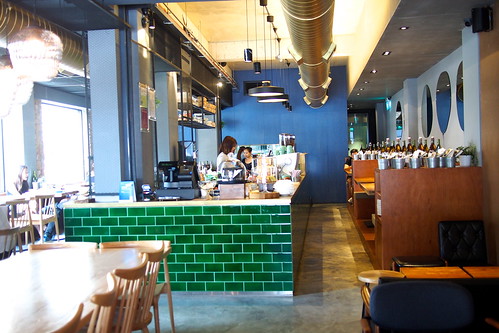 But…I myself work for a gig employment type company that enables me to earn some bread to feed myself, while also part-time unpaid full-time ministry. It distinguishes itself by actually employing people and then seconding them, and it accords them with the usual benefits of healthcare and insurance.

This is a mere thought-in-gestation…I wonder about the efficacy of a collaborative economy or gig employment for Bible teachers. In a city where there are many churches and few good teachers of the Word, would it be possible to have some sort of platform for desperate churches or parachurch organisations to get the services of (be served by) someone well-trained but, as is usual in any monopoly, hasn’t been given the opportunity to make use of that training (because, eg. the pastors-in-power are wary of their better skills in bible-handling, because they don’t show enough loyalty to the pastor to be given a higher profile)? Most preaching/teaching gigs happen now along the lines of old boys’ networks, strengthening existing monopolies, widening inefficiencies that could be used better for the kingdom.

Of course, sovereignty of God…to which one says, ah but human responsibility.

Still, this might be useful in a limited sense: one-off talks or a short training season; it can’t quite replace a long-term pastor/teacher who is committed to loving and caring for his flock, and who is responsible under God for them. 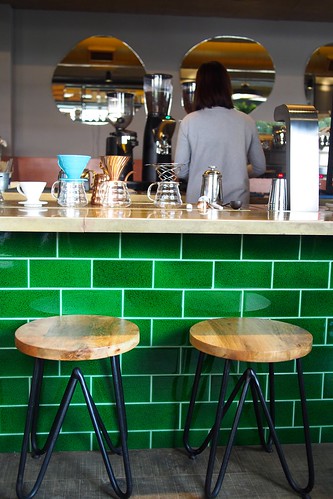 *the cafe in this post is Paddy Hills (38 South Buona Vista Road). They use Tiong Hoe coffee. This flat white was very dark – it tasted like ash on the roof of my mouth. Perhaps an off-day? The berry hotcakes idea was decent (crispy on the edges, fluffy inside), though the original Kettle Black one in Melbourne had the advantage of cream, which, everyone knows, makes everything better.