Walked into the 北京西站 (Beijing West Railway Station) and purchased a ticket just the day before I was supposed to depart for Hong Kong (or 九龍 or Kowloon). No credit cards accepted so happily, I had enough Chinese renminbi. The entrance to the departure lounge would not have been easy to spot if I hadn’t just been next door at one of those ubiquitous places selling instant-noodles-in-a-tub and assorted drinks.

From there, the usual security checks and immigration controls, then out the other side, just one platform and the Z97 Sleeper Train that would take me to Hong Kong. 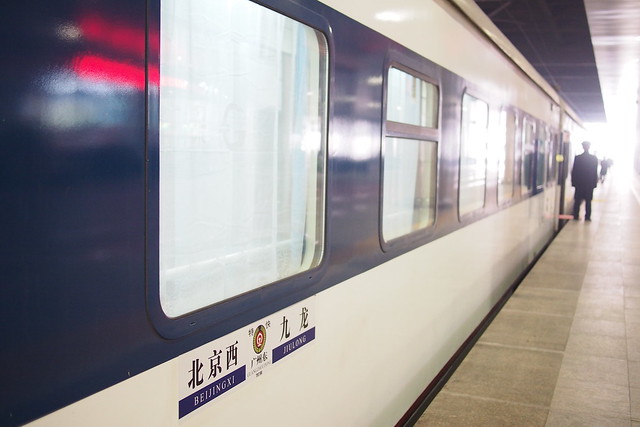 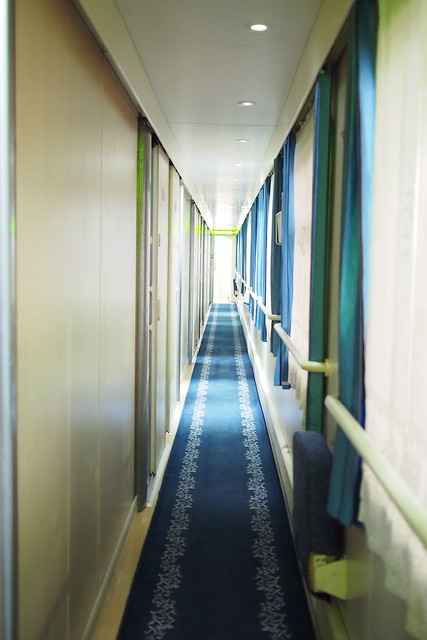 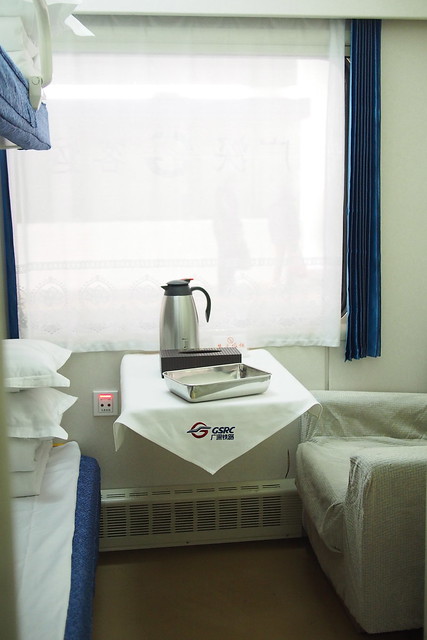 It was a neat, clean, new train, 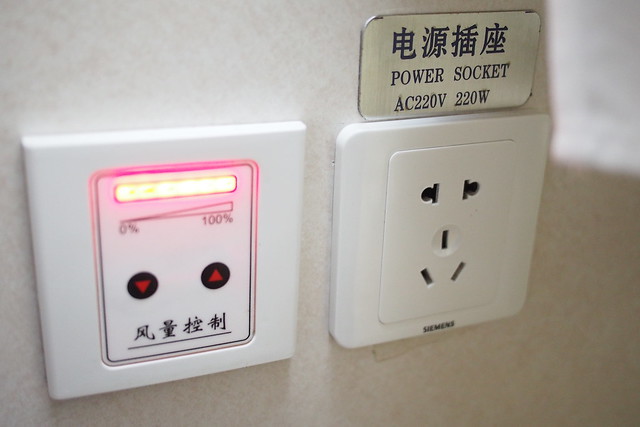 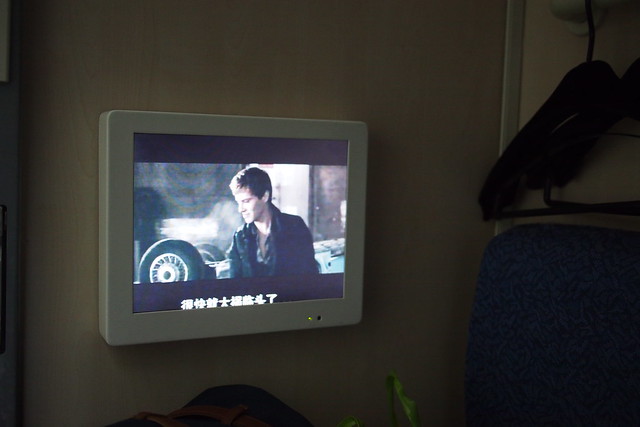 with temperature and sound controls, some movies on repeat, 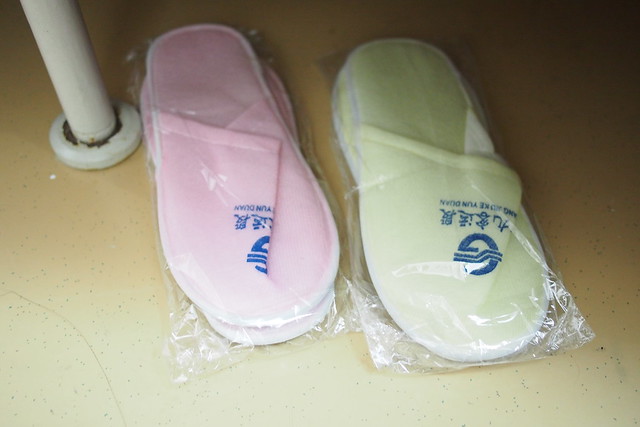 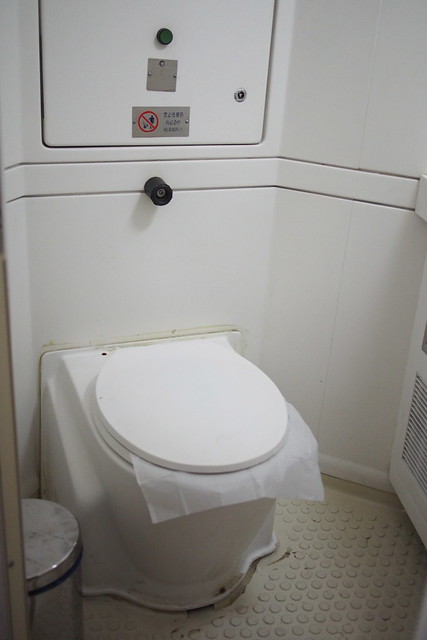 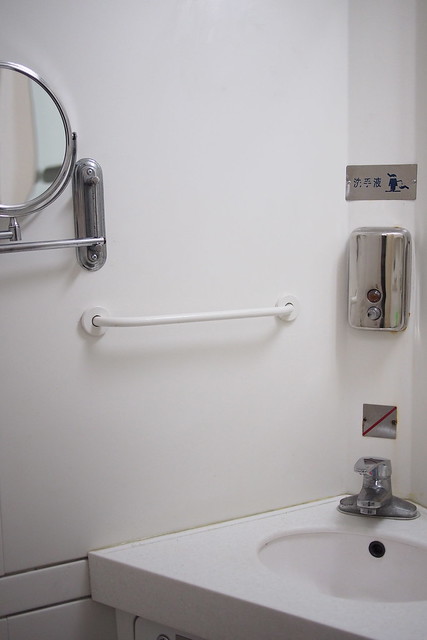 and a very sanitary attached bathroom. 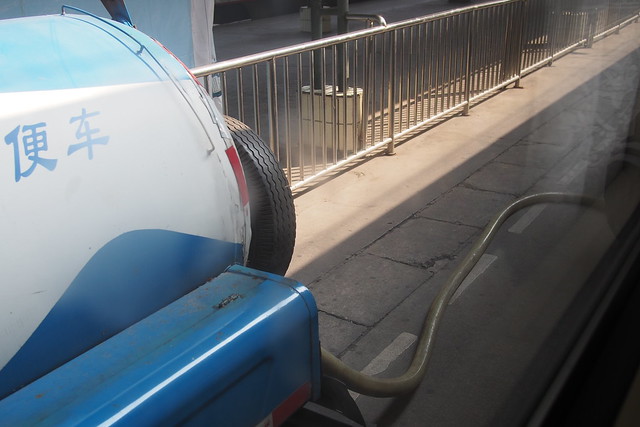 The toilets operated on vacuum flush, so you were never indisposed even at station stops.

I shared my compartment with a father of one who spent most of his time with his wife and kid and returned only to sleep late at night, disappearing when I went to brush my teeth in the morning. 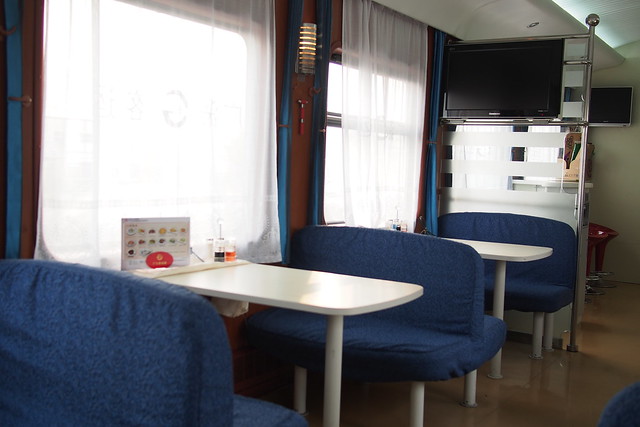 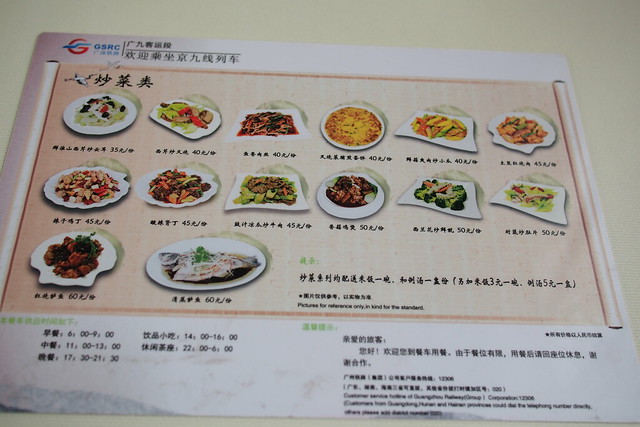 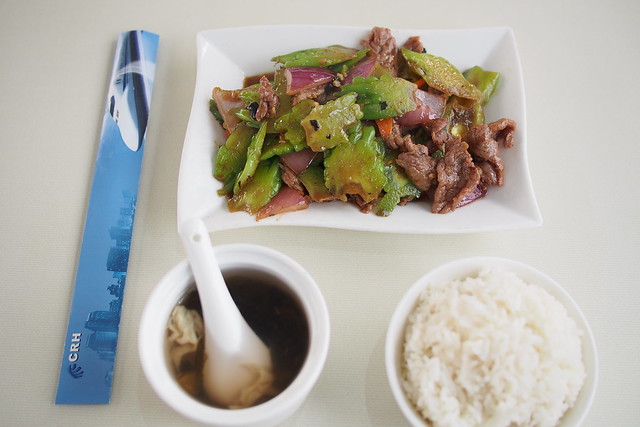 The Chinese restaurant car was well-patronised, and the food, wok-fried a la minute was tasty. 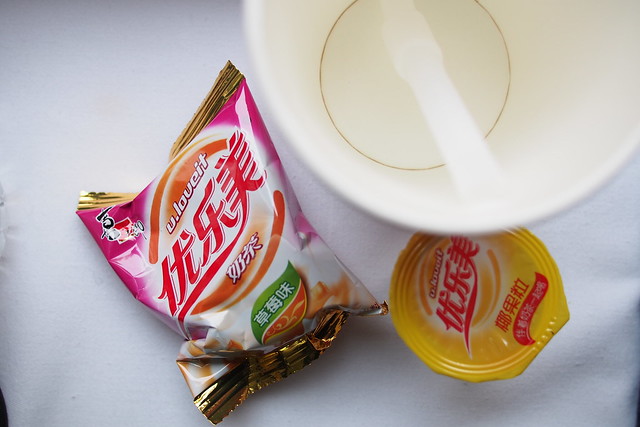 H had sent me away with instant coconut-flavoured milk tea with nata de coco bits – a nice sugar boost.

Outside, the view changed from remote fluorescent-lit train stations to bucolic countryside scenes with atmospheric mist: 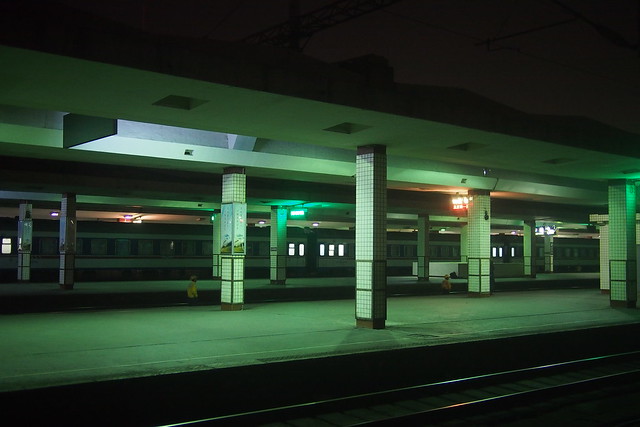 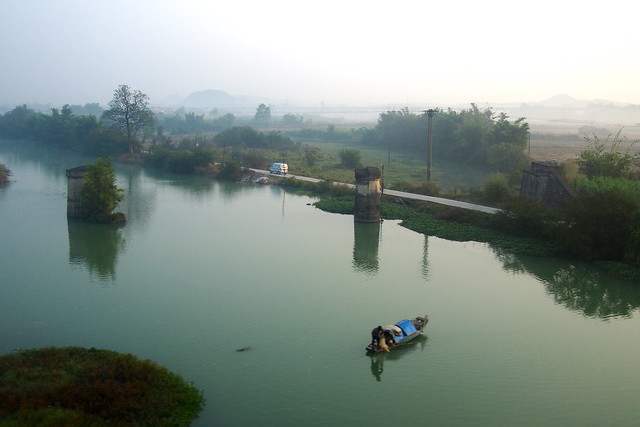 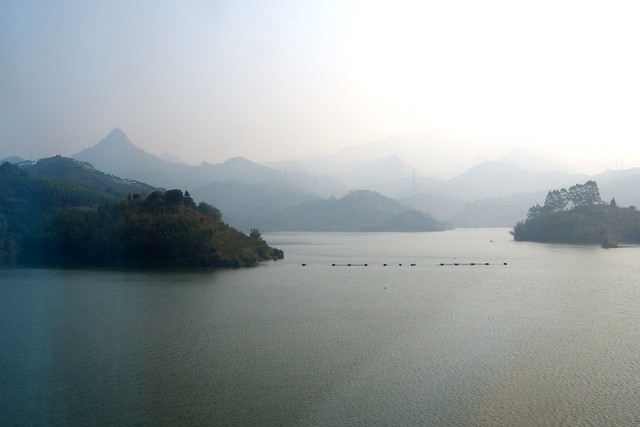 Then, the foilage changed to banana trees and sugarcane, and before we could determine where the border between mainland China and its newest territory had been, we were in Hong Kong.