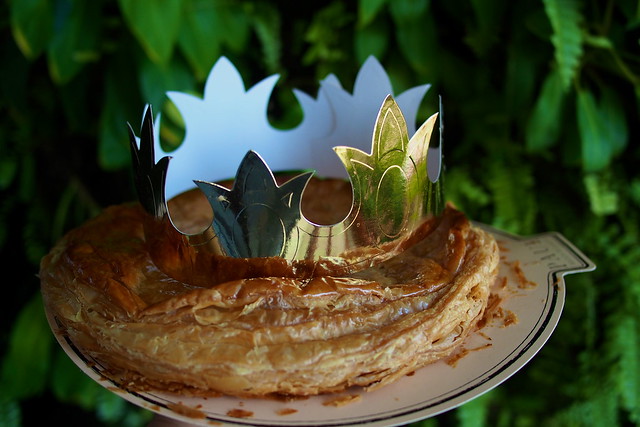 On the twelfth night after Christmas, BL and I were discussing the big idea of Romans.

Puzzled, I thought that on a plain reading and without reference to commentaries, Paul’s intent seemed to be to preach the gospel to the Roman Christians. It wasn’t an evangelistic rally he had planned for Rome.

Why preach the gospel to those whose faith was already well-known throughout the world? To strengthen their faith. And faith is strengthened by being more sure of what one believes in. Paul wasn’t advocating any blind leap in the dark…”by no means!”…

16 For I am not ashamed of the gospel, for it is the power of God for salvation to everyone who believes, to the Jew first and also to the Greek. 17 For in it the righteousness of God is revealed from faith for faith, as it is written, “The righteous shall live by faith.” (Romans 1:16-17) 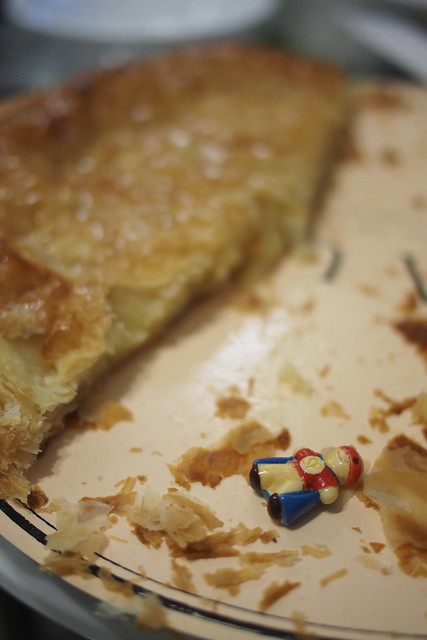 …instead, Paul demonstrates how glorious the gospel is: how necessary it is for both Jews and Gentiles; how this is the great revelation of the mystery that has been kept for generations; how the Jews and the law were part of God’s plan for the gospel all along; how the current sin of Christians far from obviates the legitimacy of the good news, etc.

And Christians, so gripped by the magnificence of the gospel, would exhibit the “obedience of faith” (both the obedient response that is faith, and the obedience that comes from faith).

It is terribly important, imho, to put the focus on where Paul puts his passionate emphases – not another attempt to drum up prayer and financial support for his gospel campaign nor a pep talk about church unity. Instead, he blows their minds with the sheer crazy glory of the gospel. That is what will keep them in times of difficulty; that is what will make them live rightly.

Can’t wait to get stuck into Romans at small groups this year.