We spent the afternoon traipsing through Singapore’s CBD, gently sauna-ing in our office attire, looking for a venue for Easter lunchtime talks.

A late lunch was in order at the famous Hock Lam Beef Noodles (22 China Street, Far East Square), where we chatted about the church scene in Singapore, how small churches lack of economies of scale and contacts for “productive” and “efficient” ministry, and how bible teaching here somehow gets itself mired into a possibly distinctly Asian swamp.

Traditionally, teachers were held in high regard. And disciples were expected to be loyal to their teachers and identified themselves by whom they were taught. Although this is no longer the case in the modern Singapore school system, there are vestiges of that practice in the sports, martial arts, piano, violin, etc. worlds, and in evangelical Christian circles.

So it is a temptation for teachers to gather around themselves high-caliber individuals because that enhances their prestige and of course, then attracts other high-flyers. This success rate is then the basis for much foreign investment – churches in other (usually Western) countries see the statistics and rate of return, conclude that “good work” is being done and are eager to contribute talent and money to such ventures. 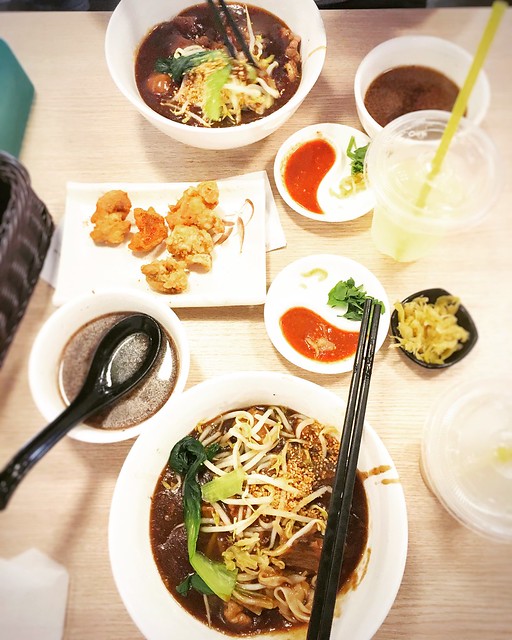 The downsides of this would be:

1. that faithful Bible teaching is now an idol. In a success-driven society like Singapore, Christians merely replace climbing the corporate/career ladder with climbing the evangelical circle ladder. How sharp you are at Bible exegesis and preaching are your tools for upward mobility. Your ability to tease out nuances in a book or passage is what people respect and commend you for;

2. that good Bible training is something kept within certain circles (although some crumbs are thrown out, so as not to appear selfish) and even if outsiders are let in, they are those who would be exceedingly grateful and show loyalty to the teachers;

3. that people who are not “good value” are neglected. Time is limited, say the teachers, so they will only nurture those who have potential to teach others. The rest are dropped like hot potatoes if they don’t fit the bill. Ill people or those struggling with their faith in difficult circumstances are prayed for and discussed, but not deeply cared for or pastored. And naturally, their disciples model such priorities in their own groups;

4.that the method of attracting good caliber people is to be dismissive of the faithfulness or godliness of the teachers/leaders of other churches. This is endemic in Singapore’s sports and arts circles where there is much bitching and cat-fighting, all subtly and elegantly done. Such self-righteousness is of course quite dangerous for the souls of Christians;

5. that whole generations (usually in their 20s) suddenly leave their churches to flock to whichever the current in-vogue church is (because they are persuaded that it is right and godly to do so), discouraging the younger generation (usually in their teens or in tertiary education) and causing dismay to the older generation.

Thankful for elder brothers who buy lunch and remind me that God is sovereign in human history and absolutely just in judgement. 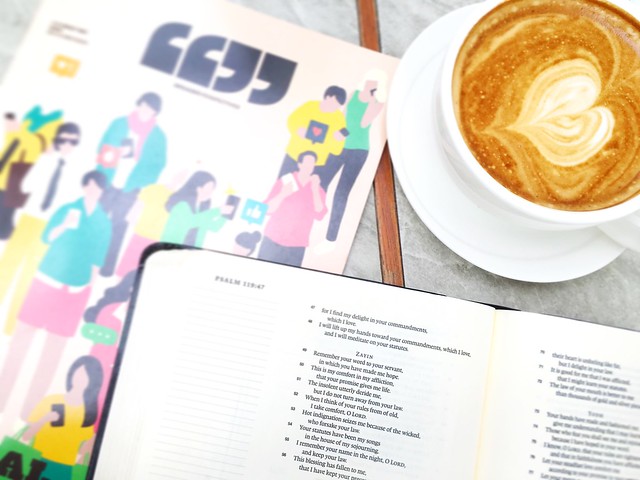 At dinner, after chatting through Psalm 119:29-56, the John Smyth scandal came up.  Having led on Titus Trust camps, we knew how intense they could be, what deep friendships could be formed, and so what wonderful opportunities for personal work (“a deep work in a few”) they presented. Yet living in this fallen world as still-sinful beings means also that these great opportunities for good are also great opportunities for evil.

In recent years, complaints of bullying and abuse were also made against the leader of a camp modelled on the Titus Trust ones. The trustees (who were all in other countries) dismissed the allegations without further investigation, suggesting that it was just a facet of that leader’s personality.

It seems, said my dinner companion, that where gospel work is being done and seems to be succeeding (ie. bringing in the numbers), others are reluctant to hold the goose that lays the golden egg accountable, afraid that any action will “bring the gospel into disrepute”.

But that fails both to (i) distinguish between the one who waters and the One who gives growth; and (ii) understand the implications of the gospel that one claims to value so much.