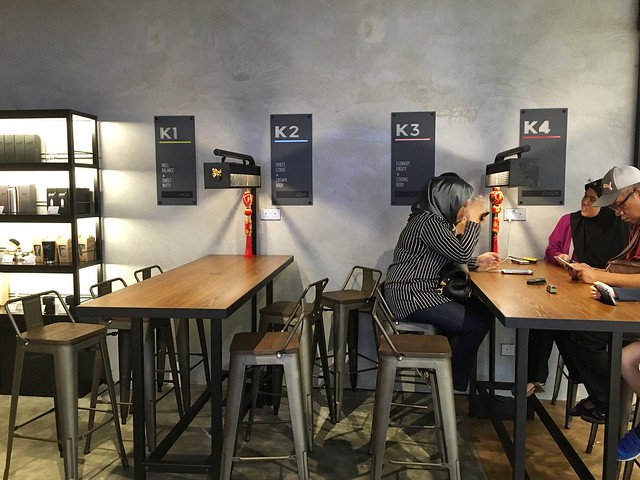 After: Ephesians with med students; post-: loads of catch-up chats with parachurch workers, there was a bit of a breather to sit down for a mug of K3 cafe latte at Dal.Komm Coffee (a Korean joint, apparently famous for being in a famous Korean sitcom) and to binge-read Sidney Greidanus’ Preaching Christ from the Old Testament.

D.A. Carson demonstrated that there is little scope for clearly delineating objects/themes of continuity and discontinuity in the Old and New Testaments.

Perhaps, then, Greidanus’ theories, undergirded by biblical evidence (some more convincing than others), might be the way forward.

However, he follows the advice of Longenecker who opines that: 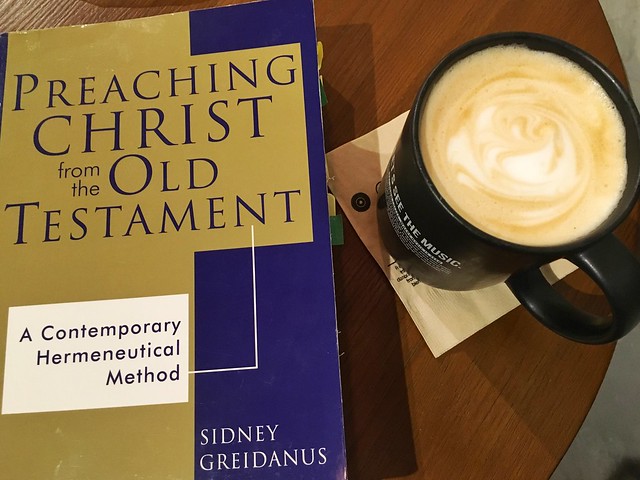 As I was saying to MK (via the magic of the internet, while taking a break from Greidanus), an old friend in Sydney: we’d all grown up with the constant refrain of Spurgeon crashing through hedge and ditch to get to Christ, and of teachers chanting that “Christ is the prism” and “Jesus is the lens” through which we must interpret the OT, etc etc. but hardly anyone ever explained in detail what that looked like, or what principles ought attend such an outing.

Everyone would of course express shock at anything that smelled of a “character study”, yet we were hard-pressed to explain the difference between that and apparently-ok application questions in OT studies asking:”So how can we be/not be like David?”

According to Greidanus, the overall map to Christ should look like this: 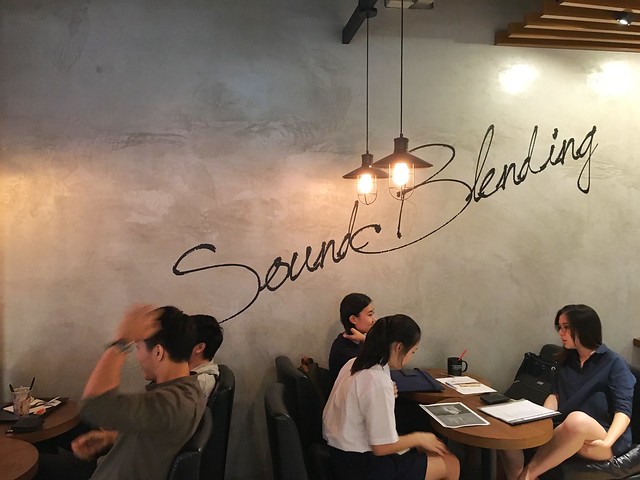 And Greidanus suggests that the specific legit routes to Christ would be:

Review of regular K3 cafe latte:
coffee: good chocolate and cherry bod
milk: pity the foam was so thick you needed a spoon to tunnel through to the drink
air-conditioning: yes, and quite fierce in some parts of the cafe
free wifi: yes
power sockets: yes at tables along the walls