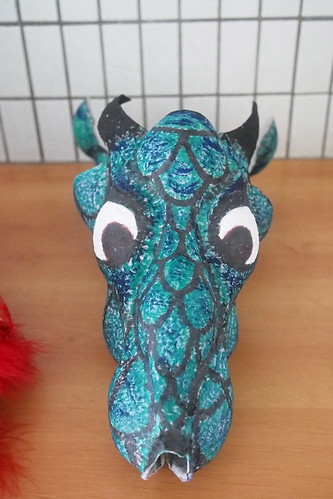 Sunday School at our church starts with an Introductory Session for the entire group, from drooling toddlers to awkward on-the-cusp-of-teenagehooders.

The aim of the Introductory Session is to prepare the kids for the lesson later, introducing ideas and bridging questions. 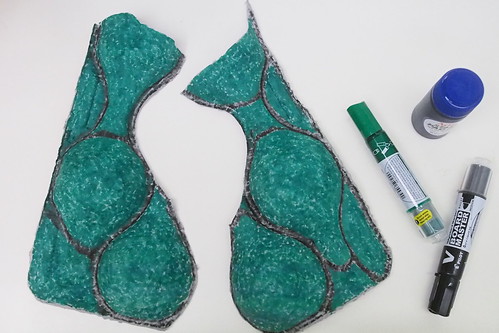 This Sunday’s passage was Mark 11.

11 Now when they drew near to Jerusalem, to Bethphage and Bethany, at the Mount of Olives, Jesus sent two of his disciples 2 and said to them, “Go into the village in front of you, and immediately as you enter it you will find a colt tied, on which no one has ever sat. Untie it and bring it. 3 If anyone says to you, ‘Why are you doing this?’ say, ‘The Lord has need of it and will send it back here immediately.’” 4 And they went away and found a colt tied at a door outside in the street, and they untied it. 5 And some of those standing there said to them, “What are you doing, untying the colt?” 6 And they told them what Jesus had said, and they let them go. 7 And they brought the colt to Jesus and threw their cloaks on it, and he sat on it. 8 And many spread their cloaks on the road, and others spread leafy branches that they had cut from the fields. 9 And those who went before and those who followed were shouting, “Hosanna! Blessed is he who comes in the name of the Lord! 10 Blessed is the coming kingdom of our father David! Hosanna in the highest!”

Kids move around to the music until it stops and a bell rings.

“The King is coming! The King says,”Act like a monkey etc.!”

Leader: Actually, how will you know the king when he comes? What will he look like?

Leader: Where should we look to find out what the king will look like?

Leader: We look at the Bible! [Reads Zechariah 9]

Rejoice greatly, O daughter of Zion!
Shout aloud, O daughter of Jerusalem!
Behold, your king is coming to you;
righteous and having salvation is he,
humble and mounted on a donkey,
on a colt, the foal of a donkey. (Zechariah 9:9)

Leader: [writes on pieces of paper: righteous and having salvation, humble, riding a donkey]

Now, while you wait for a king to appear, say together:

ENTER LEFT: safari dude with lion head
Safari Dude: Hullo! I heard you were looking for a King. I can be your king. [Boasts about his ability to conquer even the King of the Jungle. How he can save people from lions and other scary creatures.] 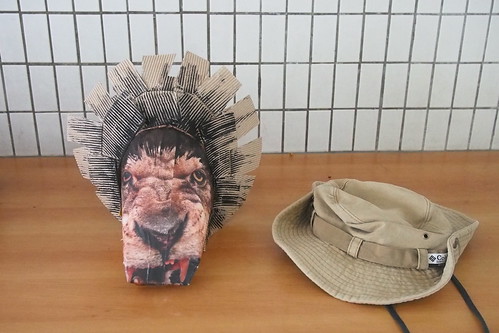 Safari dude: Fine, find your own king then. [Leaves in a huff] 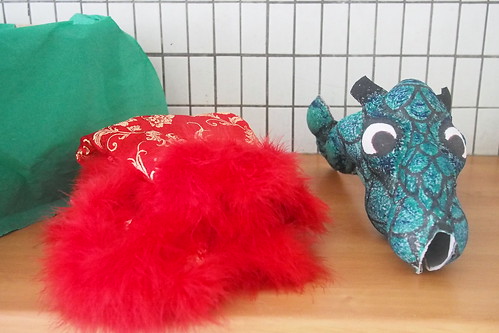 Dragon-tamer: [boasts about his ride. disses the donkey]

Introduction 2: The king will come looking for fruit of repentance 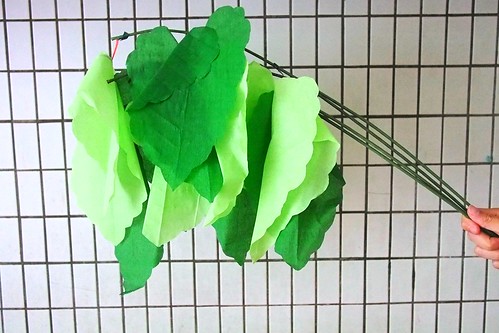 Proud Fig Tree: Hullo! Are you all waiting for the king? I’ll wait with you.

11 And he entered Jerusalem and went into the temple. And when he had looked around at everything, as it was already late, he went out to Bethany with the twelve.

12 On the following day, when they came from Bethany, he was hungry. 13 And seeing in the distance a fig tree in leaf, he went to see if he could find anything on it. When he came to it, he found nothing but leaves, for it was not the season for figs. 14 And he said to it, “May no one ever eat fruit from you again.” And his disciples heard it.

15 And they came to Jerusalem. And he entered the temple and began to drive out those who sold and those who bought in the temple, and he overturned the tables of the money-changers and the seats of those who sold pigeons. 16 And he would not allow anyone to carry anything through the temple. 17 And he was teaching them and saying to them, “Is it not written, ‘My house shall be called a house of prayer for all the nations’? But you have made it a den of robbers.” 18 And the chief priests and the scribes heard it and were seeking a way to destroy him, for they feared him, because all the crowd was astonished at his teaching. 19 And when evening came they went out of the city.

20 As they passed by in the morning, they saw the fig tree withered away to its roots. 21 And Peter remembered and said to him, “Rabbi, look! The fig tree that you cursed has withered.” 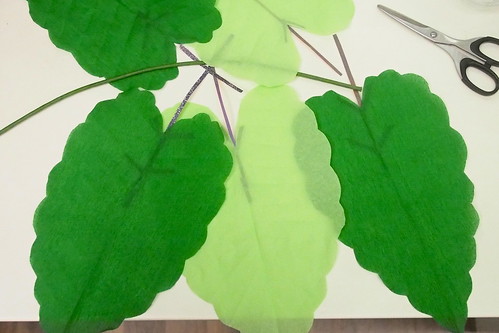 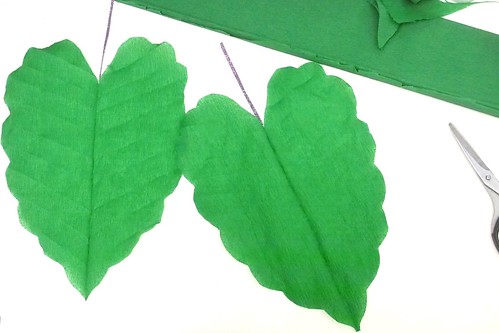 Bridging Questions:
1. Who is the king? How do we know?
2. What will the king be looking for when he comes?