Holy Saturday, some call it. That day between the death of Christ and his resurrection from the dead. 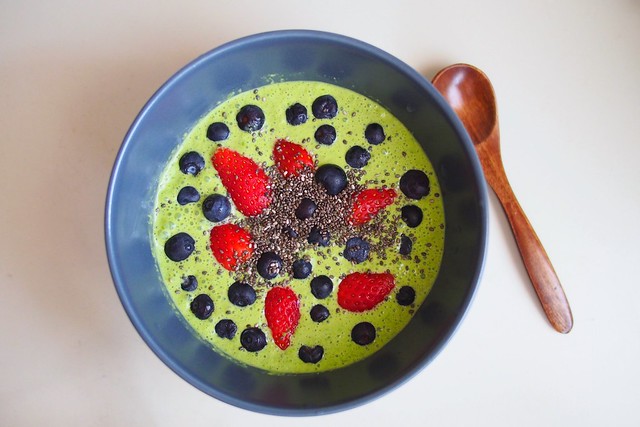 There has been much speculation as to the whereabouts of Jesus on that interim Saturday. One of the Christian creeds states that he “descended into hell”, to rise again on the third day.

In his chapter on Christ’s Humiliation in Reformed Dogmatics, Herman Bavinck argues that there is no proof of this in Scripture: 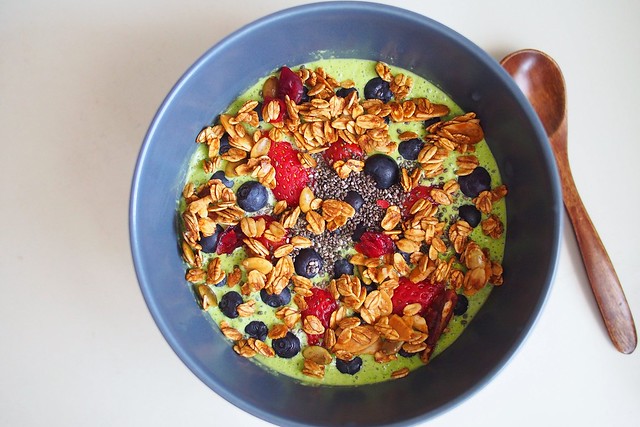 What we do know is this: that Christ drank the cup of suffering to the last drop and tasted death in all its bitterness in order to completely deliver us from the fear of death and death itself. Thus he destroyed him who had the power of death and by a single offering perfected for all time those who are sanctified (Hebrews 10:14).