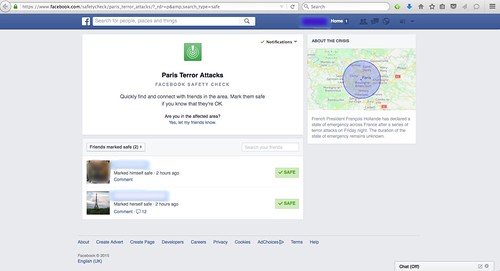 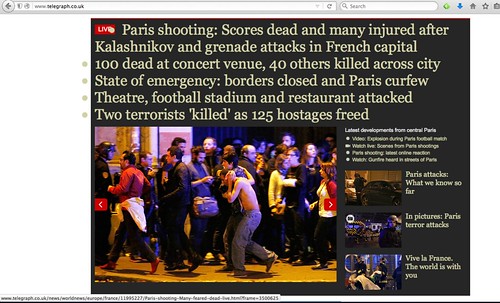 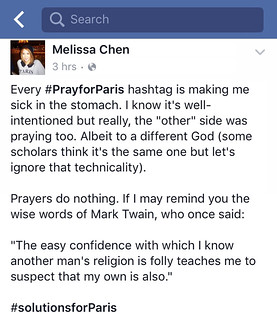 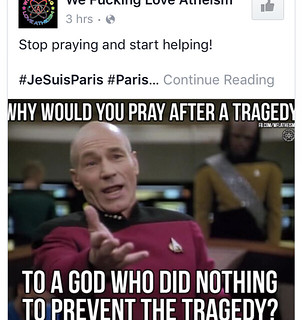 One thought on “Friday the 13th Paris Attacks. Pray for Paris; Pray for Humanity”