A mono-taste dinner; the sort you have after a break-up when you would rather be curled up in bed crying fruitlessly; that meal a kind friend has forced on you so you are mechanically putting food in your mouth because you were properly brought-up.

Except, there had been no break-up, and all four of us were in high spirits and famished when we arrived at Birdie Num Num (facebook. 54 Jalan Kembangan). 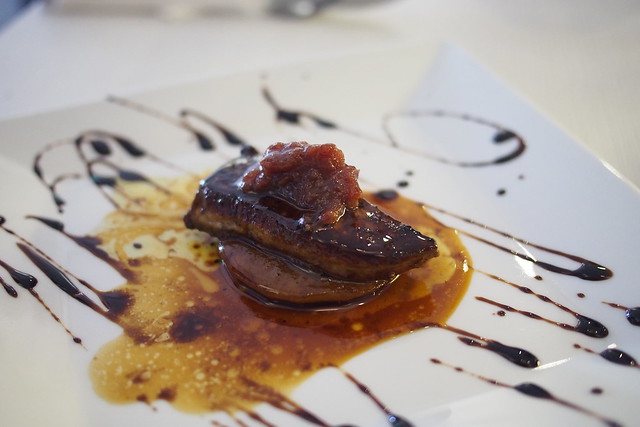 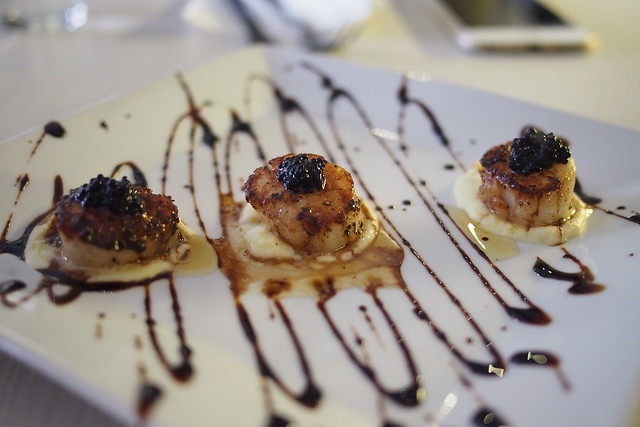 pan-fried foie gras is hard to do well – a little overcooked, and the liver-y taste overwhelms, as it did here. The others hastily left me to finish this. The scallops, equally difficult not to render rubbery, were small but had been cooked over a well-controlled fire.

Each of us had a main course. They were, in ascending order of saltiness, the cod, the duck confit, the beef cheek, and the lamb shank: 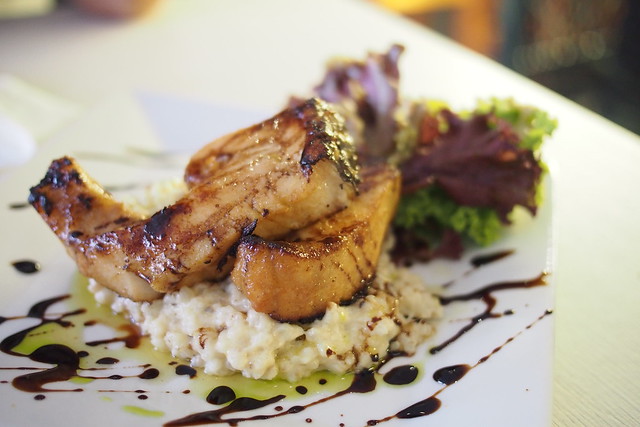 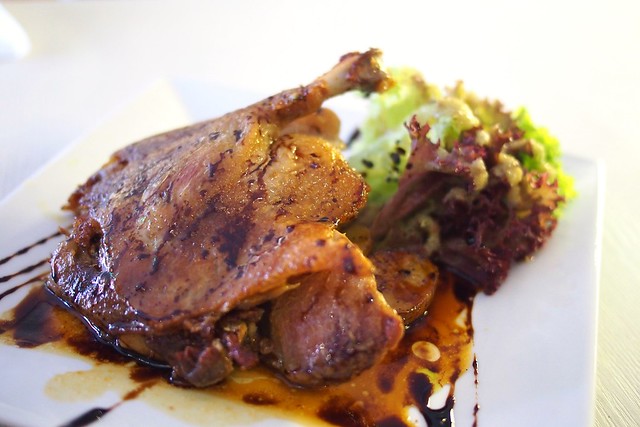 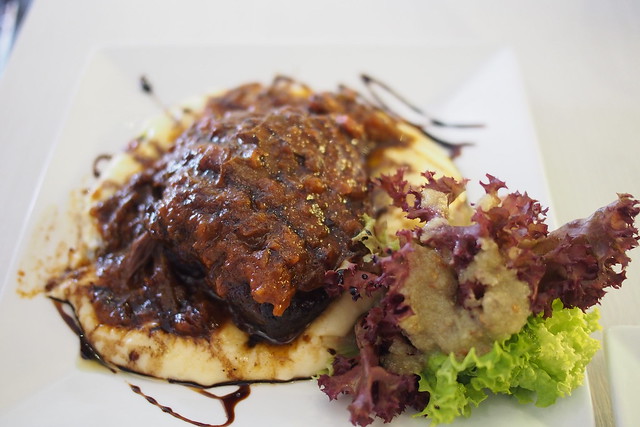 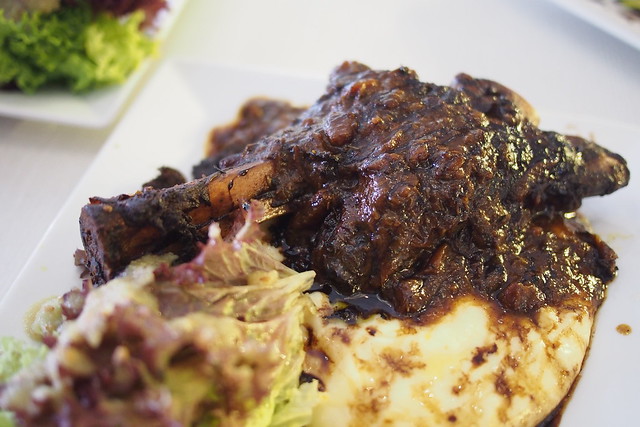 The cod was a little tough, the duck meat – good and moist, the beef and lamb – tender. But the salt content in the marinade/sauce/stew so dominated everything else that there was only a hint of the difference between the dishes.

In society, we appear to vacillate between expecting consistency from humans, and not – “oh! such a hypocrite!” we might spit at someone who has acted inconsistently, and yet “oh, he’s only human” we murmur about another who hasn’t performed up to his usual standard.

Perhaps it is in one’s character that we expect continuity and stability. Then Jonah 4 is most amusing. There, Jonah the reluctant, rebellious prophet of God has a hissy fit about Yahweh’s consistent character:

“I knew that you are a gracious God and merciful, slow to anger and abounding in steadfast love, and relenting from disaster…”

We too know this from Exodus 34:6, 2 Chronicles 30:9, Nehemiah 9:17 and 31, Psalm 86:15 etc. There has never been any change in the character of God. Which is why Jonah could expect his stay of judgement, and so refused to warn the evil city of Nineveh to repent of their ways in the first place.

What a guy! What a God! You couldn’t have made this up.