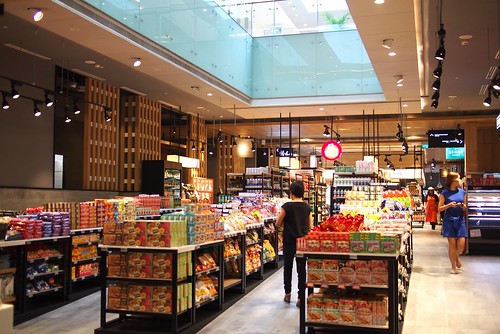 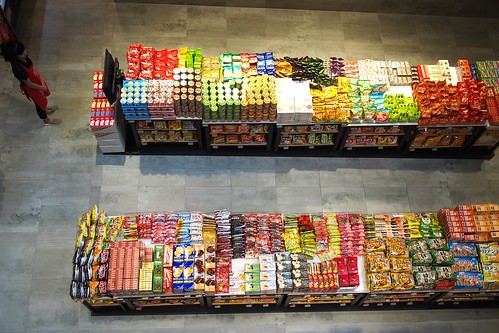 Wondering about the promise of “Singapore’s First Integrated Japanese Emporium with Live Seafood Market, Japanese Gourmet Grocer and 8 Unique Dining Concepts”, friends asked if the “Japanese Gourmet Grocer” bit could top a combination of Meidi-ya, the Japanese sections of supermarkets, and even Daiso. A quick walk-through a limited selection gently suggested it might not, other than some Ehime products. 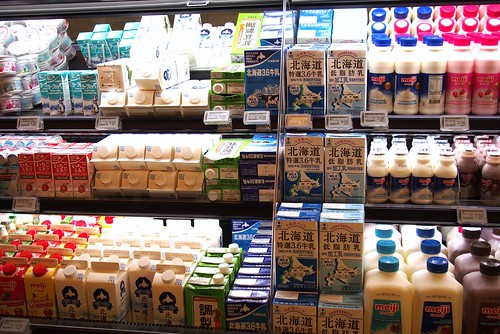 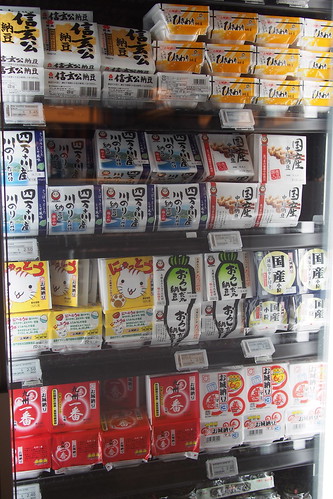 Points of differentiation were: 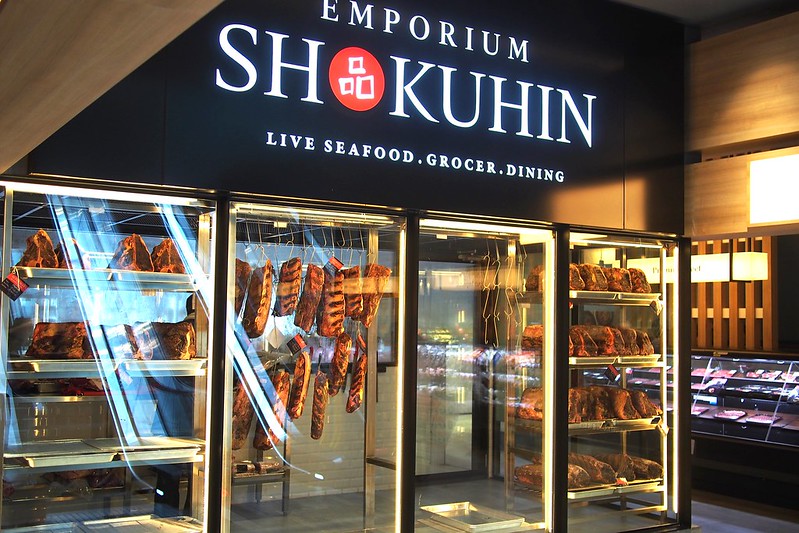 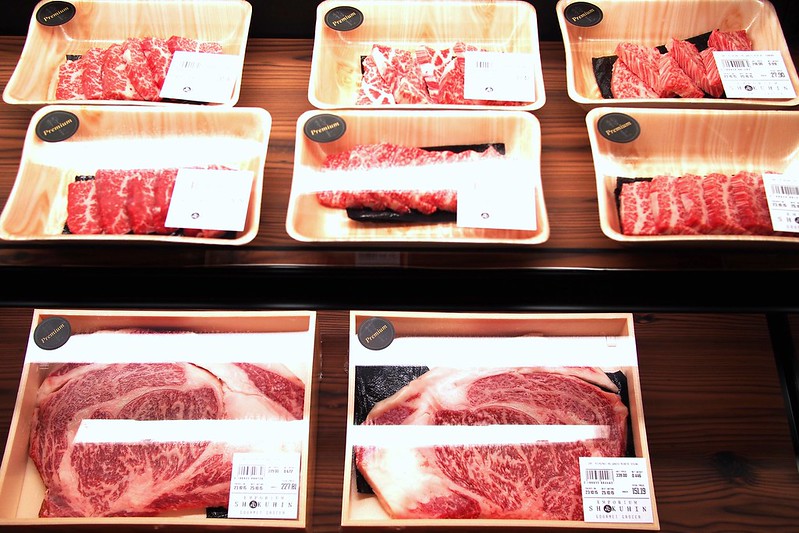 that featured A5 Miyazaki beef (currently selling at a promotional price of S$33.90/100g),

and the Live Seafood Market: 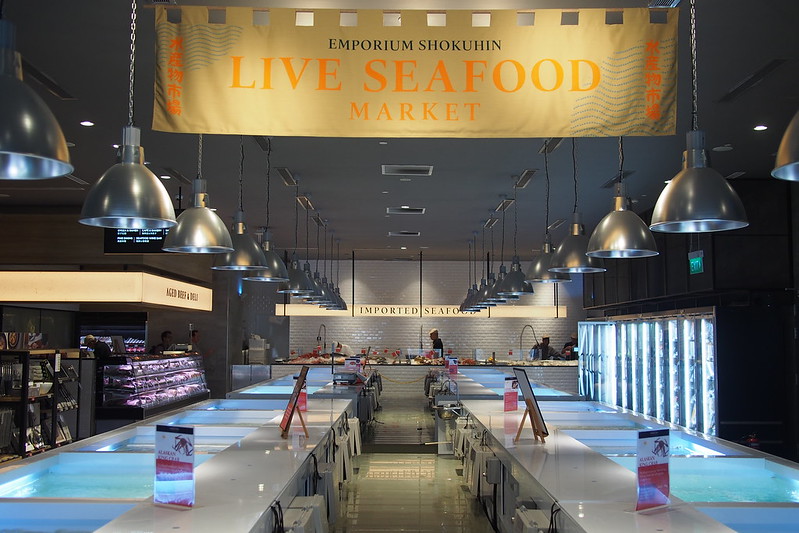 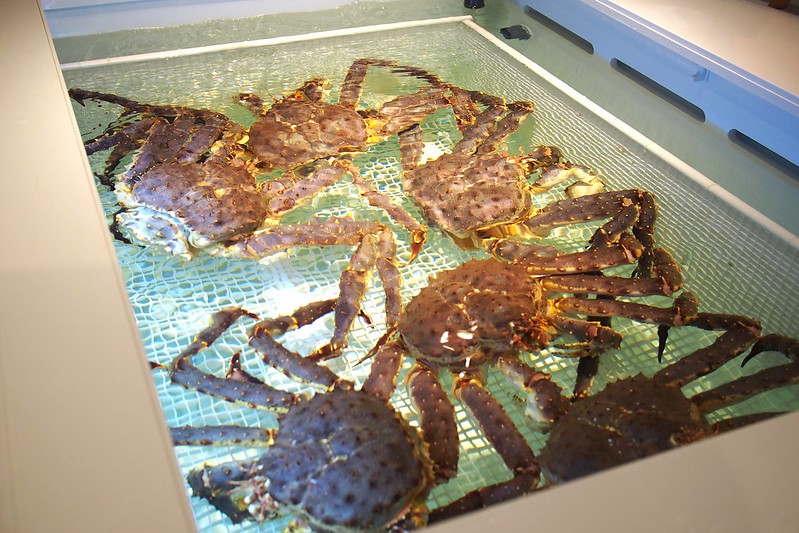 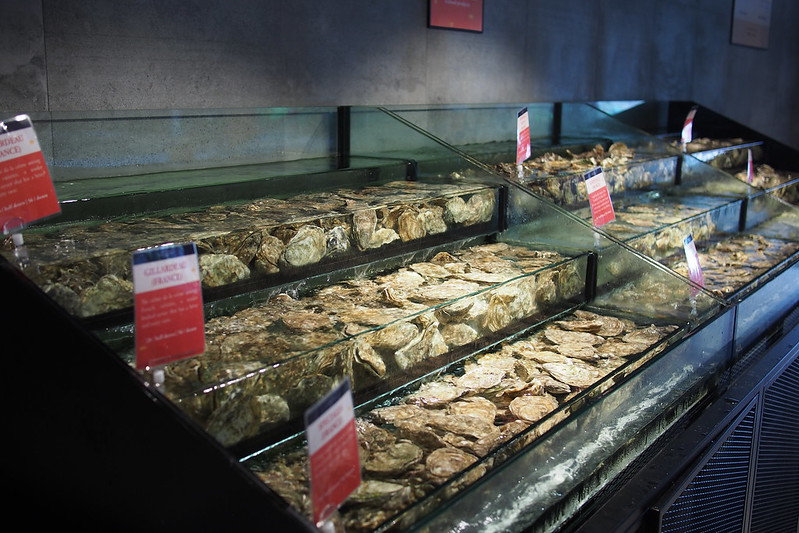 with a side tank of an assortment of French oysters (Veules Les Roses, Le Belle Quiberon)

Then there were the “8 Dining Concepts” – a collection of different restaurants: 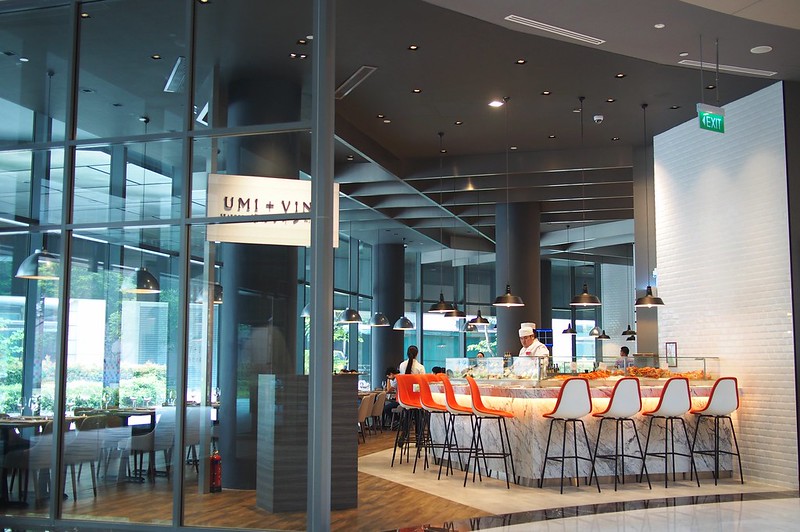 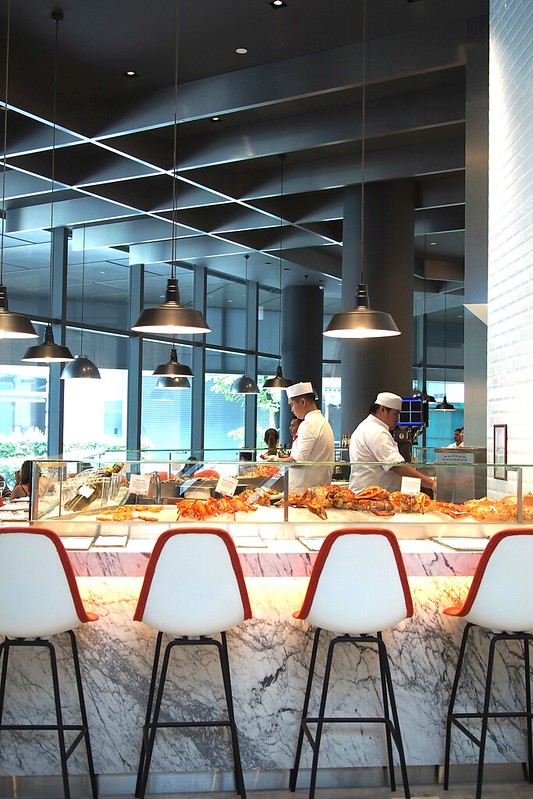 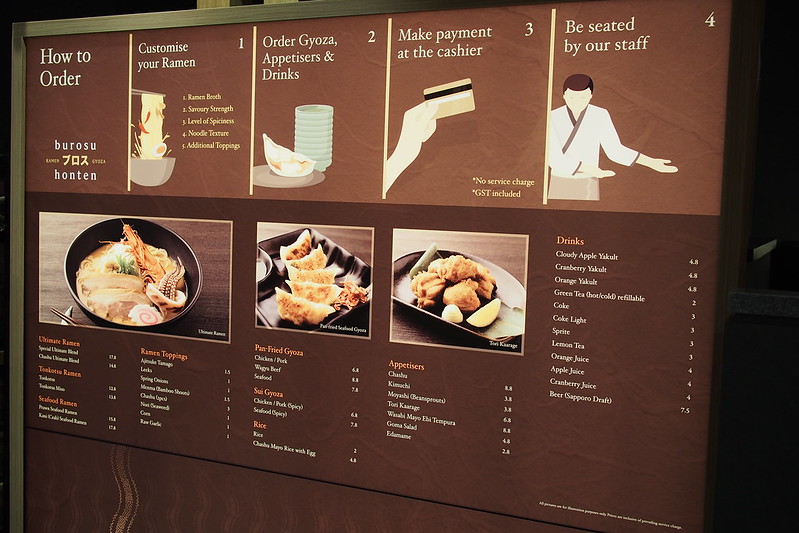 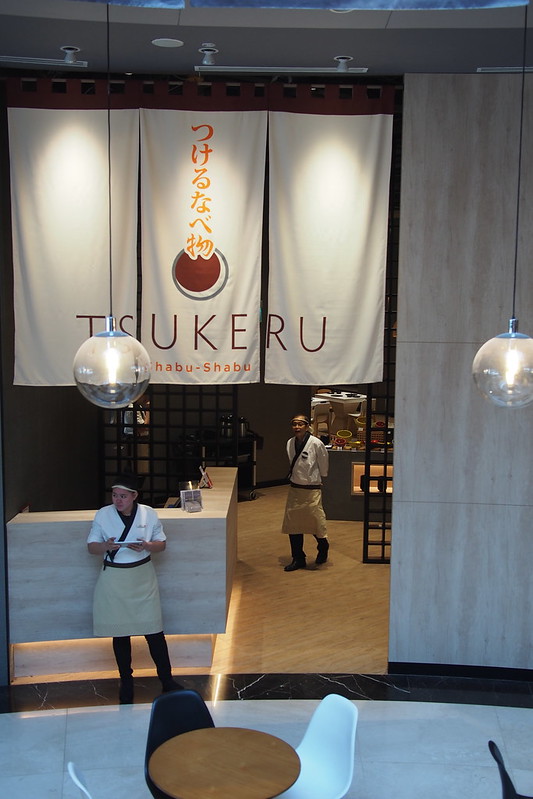 Possibly having completely missed what was meant to be novel about the whole thing, we legged it back to the office.