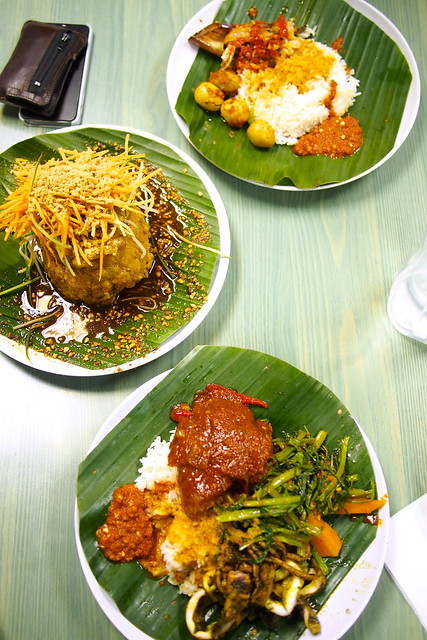 Lunch at Sinar Pagi Nasi Padang (13 Circular Road) and we were talking politics loudly enough that neighbouring tables, who were discussing swaps and bonds when we sat down, had started to listen in.

Somewhere along the line I mentioned that I’d been reading Humphrey Hawksley‘s Democracy Kills: what’s so good about having the vote?

Rather than a tightly-woven argument with stats, Hawksley had chosen a more emotive approach with stacks of personal narratives. As one might surmise from its title, the leitmotif of book, as we travel from Africa to the Middle East and the Islamic world, to South Asia, to Latin America, to South East Asia, to Europe, is skepticism about the benefits of democracy.

We read about West-imposed elections in Africa ending with catastrophic consequences when would-be dictators took advantage of the weakness of fledgling political institutions to sweep into power.

We are brought to the Middle East where the relevance of elections is questioned in a society where power is commonly shared according to birthright and candidates are manifestations of societal (tribal) faultlines. And we are shown how wrong Condoleezza Rice is in alleging that dictatorships caused terror, so democracy would end it. Violence erupted whenever a Western power came along to overthrow a dictator, leaving a vacuum of power for various factions to fight over. 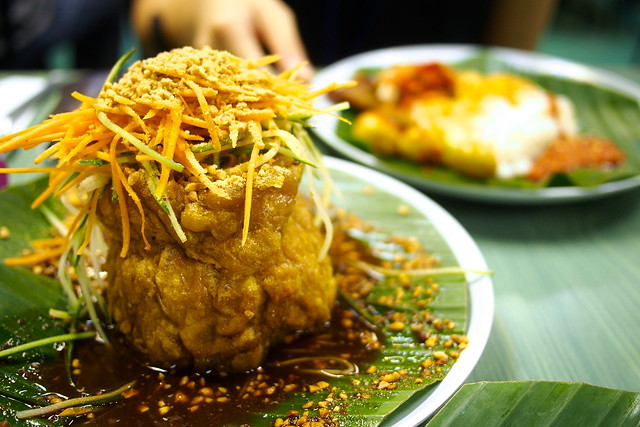 Democracy is not the panacea that the West (mostly, America) touts it is. Hawksley repeatedly suggests that American involvement in various countries is a fig leaf – it is about protecting U.S. interests and installing leaders they think will be friendly to them, rather than the welfare of the locals. Hence, the inconsistency in their labelling the democratically-elected Hamas as terrorists. Hawksley then contrasts the poverty and instability of suddenly-manufactured democracies with the prosperity and stability of monarch-ruled Dubai or authoritarian Singapore.

The oft-quoted dictum of Winston Churchill (from his speech in the House of Commons, 11 November 1947):

has just as often been forgotten. But, in any case, says Hawksley, it’s not enough just to observe this fact. More needs to be done: 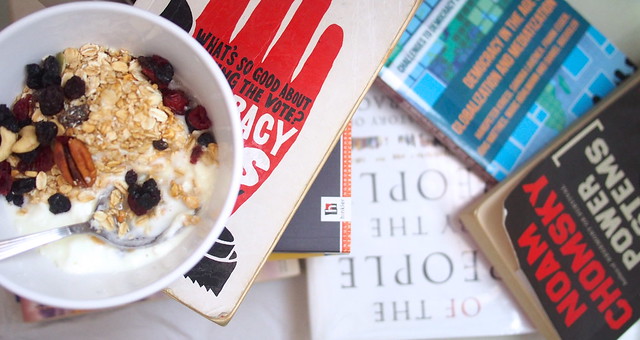 Well, said AH, other than the absolute perfect rule of Christ over all (see, eg. Ephesians 1), perhaps the best form of government is the benevolent dictator. I suppose that’s just as feasible in this fallen world as a completely unselfish community-centred rational electorate.