Dipping into Facebook this last week has been repulsive. The thinly-veiled vitriol from all sides on so-called hot-potato issues like the AHPETC accounts and CPF.

Most annoying of course, is people button-holing you after church or at lunch to talk politics. But when asked to explain their anger about current policies or hostility towards the incumbent governing party (the People’s Action Party), they repeat rather selfish complaints (eg. I want money and I want it now) without any constructive alternative solution to the stated problem (probable failure to save for housing and retirement).

And just asking for more substantial views then gets you the accusatory finger of “oooohhh, someone’s pro-PAP”.

[In the spirit of “no link lei”, here are some gratuitous photos of food.] 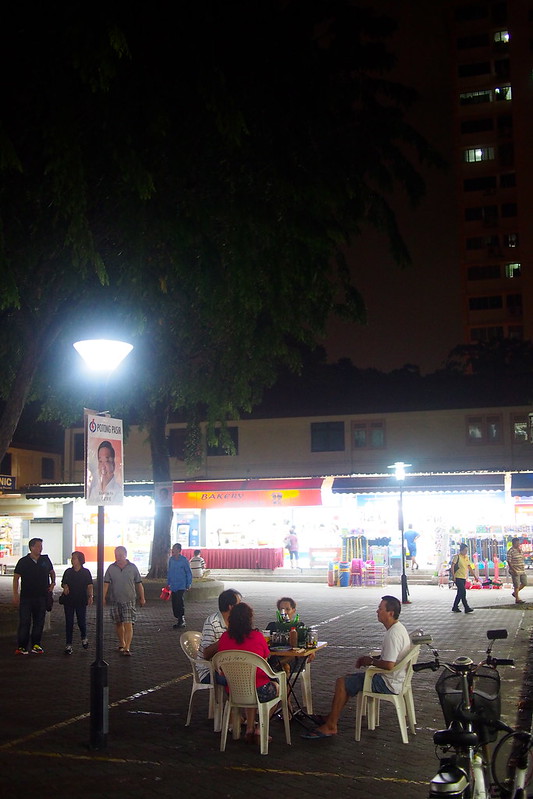 So it’s Cooling Off Day. One day to think rationally about the choices we are to make at the ballot boxes for the Singapore General Elections 2015 tomorrow.

Amidst the thick haze, there is a cacophony of noise – and it sounds just like lemmings running at full tilt, blinded by biases:

We find it easy to love those who are worse-off than us; who, conspicuously, have less power or money. For no substantial reason, they seem more authentic.

This is why José Mujica, the last president of Uruguay, acquired some international fame as the “world’s poorest president”. His austerity has been an inspiration to a world so engorged with possessions that “de-cluttering” is one of the newest fads. But governing a country requires more than that. New Republic tried to find out if he actually improved the lives of the Uruguayans, and discovered some disappointment. So Eve Fairbanks reflects, philosophically:

It’s a pattern: We keep creating saviors whom we expect to single- handedly restore lost values. Then we lash out at them when they inevitably fall short…

We’re searching for the one figure who can break the binds. We want someone simply different enough to plot a new direction for a world that often feels full of deadly momentum toward existential decay and harder to steer than the hurtling Titanic.

Because actual experience tends to reveal the limits of candidates’ power, we’re also drawn to heroes with less and less experience, blank slates onto which we can project our fantasies for change.

And what about Aung San Suu Kyi, once the icon for a liberal marketing basket of peaceful demonstrations, democracy, human rights, progressiveness etc? Now that she’s got some political power, the junta smirk as she too has been coming under fire – in the last few years, for her silence about the plight of the Muslim Rohingya in West Burma. Her halo has slipped, tarnished, said some. She’s acting just like a “any other politician: single-mindedly pursuing an agenda, making expedient decisions with one eye on electoral politics, the other on kingmakers in Naypyidaw and the domestic political economy”, say others. Oh and why not just accuse her of bad faith and say she’s “taken advantage of the perception of her as an unerring statesman and humanitarian and chosen to collude with tyranny against the people who need her most”. 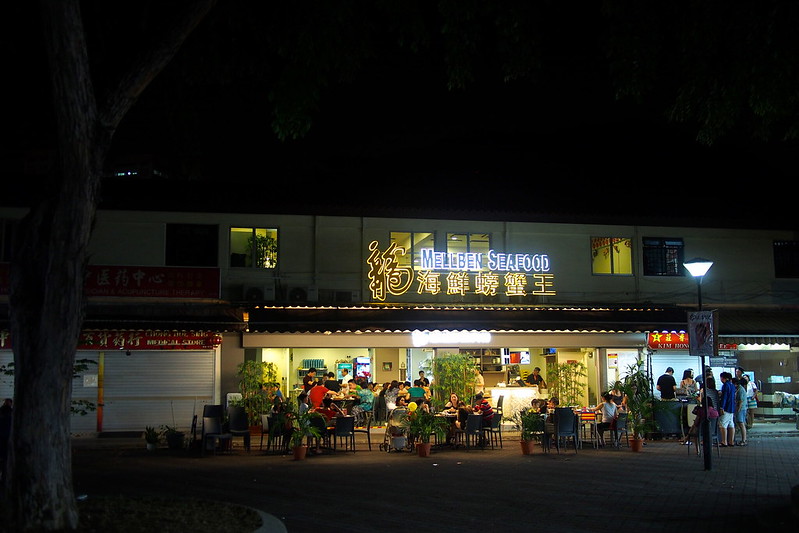 In his book, The Myth of the Rational Voter, Bryan Caplan states four other major biases that affect the electorate’s rationality and critical thinking faculties. Courtesy of The Economist:

People don’t understand that the pursuit of private profits often yields public benefits. There is the tendency to underestimate the benefits of the market economy.

Most people fancy themselves to be victims of the market to be preyed on by corporations (the “greedy monopolists”), rather than as they really are – participants in the market.

When asked why petrol prices have risen, the public mostly blames the greed of oil firms. Yet economists nearly all attribute it to the law of supply and demand. If petrol prices rise because oil firms want higher profits, why would they sometimes fall?

People underestimate the benefits of interactions with foreigners. They tend to see foreigners as the enemies.

“Most Americans think the economy is seriously damaged by companies sending jobs overseas. Few economists do. People understand that the local hardware store will sell them a better, cheaper hammer than they can make for themselves. Yet they are squeamish about trade with foreigners, and even more so about foreigners who enter their country to do jobs they spurn. Hence the reluctance of Democratic presidential candidates to defend free trade, even when they know it will make most voters better off, and the reluctance of their Republican counterparts to defend George Bush’s liberal line on immigration.” 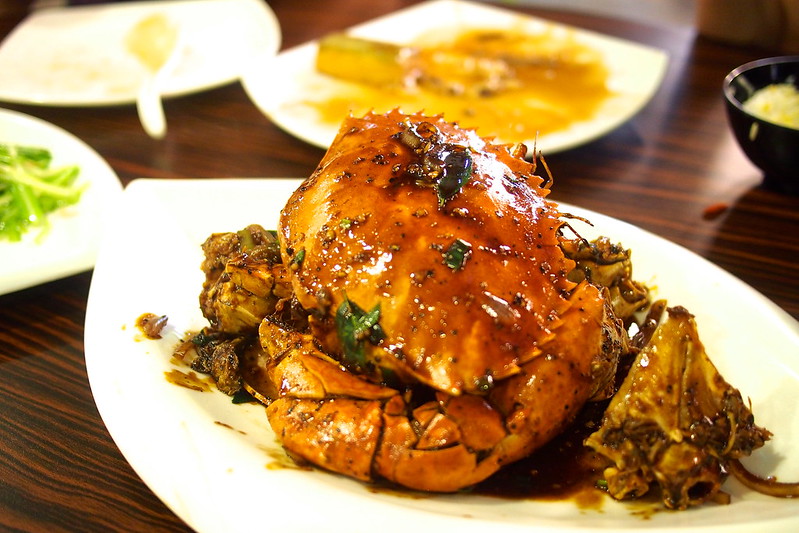 People equate prosperity with employment rather than production.

“The make-work bias is best illustrated by a story, perhaps apocryphal, of an economist who visits China under Mao Zedong. He sees hundreds of workers building a dam with shovels. He asks: “Why don’t they use a mechanical digger?” “That would put people out of work,” replies the foreman. “Oh,” says the economist, “I thought you were making a dam. If it’s jobs you want, take away their shovels and give them spoons.” For an individual, the make-work bias makes some sense. He prospers if he has a job, and may lose his health insurance if he is laid off. For the nation as a whole, however, what matters is not whether people have jobs, but how they do them. The more people produce, the greater the general prosperity. It helps, therefore, if people shift from less productive occupations to more productive ones. Economists, recalling that before the industrial revolution 95% of Americans were farmers, worry far less about downsizing than ordinary people do. Politicians, however, follow the lead of ordinary people. Hence, to take a more frivolous example, Oregon’s ban on self-service petrol stations.”

People tend to think economic conditions are worse than they are.

“The public’s pessimism is evident in its belief that most new jobs tend to be low-paying, that our children will be worse off than we are and that society is going to hell in a variety of ways. Economists, despite their dismal reputation, tend to be cheerier. Politicians have to strike a balance. They often find it useful to inflame public fears, but they have to sound confident that things will get better if they are elected.” 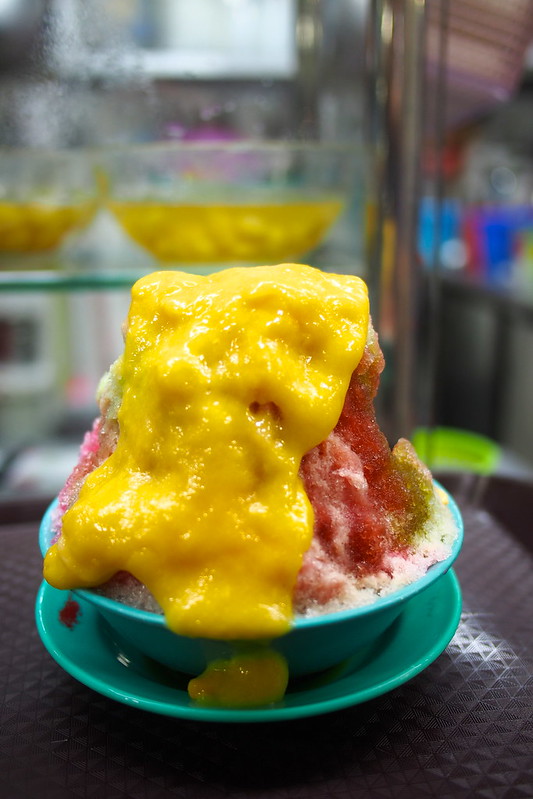 And what does this all translate to at the ballot boxes on polling day?

“Since delusional political beliefs are free [ie. cost them nothing], the voter consumes until he reaches his “satiation point,” believing whatever makes him feel best. When a person puts on his voting hat, he does not have to give up practical efficacy in exchange for self-image, because he has no practical efficacy to give up in the first place.”

“The same people who practice intellectual self-discipline when they figure out how to commute to work, repair a car, buy a house, or land a job “let themselves go” when they contemplate the effects of protectionism, gun control, or pharmaceutical regulation.”

Is a democracy (however defined) better than an authoritarian regime? Is living under an elected government better than being ruled by a sovereign?

At the end of the day, one thing is clear – we are all sinful people (voters, politicians, government types, rebels) who must try to regulate our societies the best we can under the circumstances of this fallen world. But even in the midst of the frustration of it all, we look forward to a day when the whole world will be ruled by Jesus who is God himself, who is perfectly just, perfectly loving, and perfectly wise, and to whom we can submit wholeheartedly. 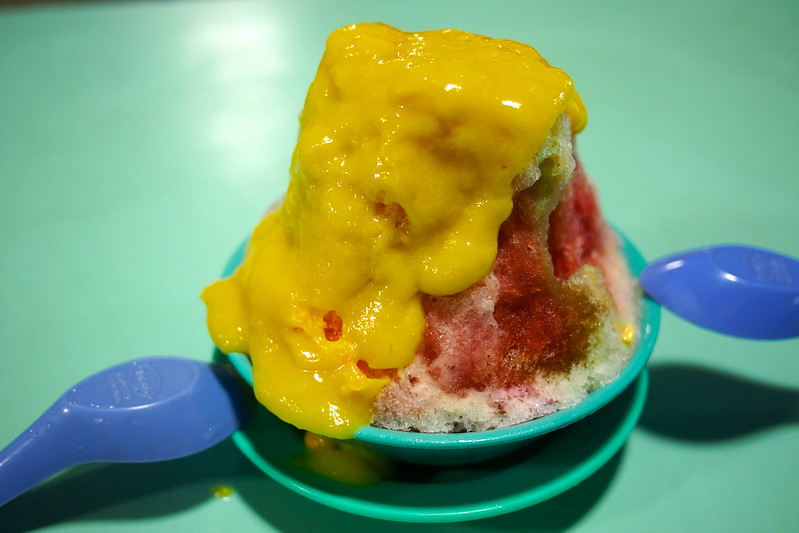