We passed the board indicating the shops that dwelt underground, in the subway to Flinders Street Station. One name jumped out – “Cup of Truth” it said, matter-of-factly. It was so incongruous it made me laugh – like finding the Holy Grail at the back of a dusty charity shop, labelled “Holy Grail – used. 99p”. 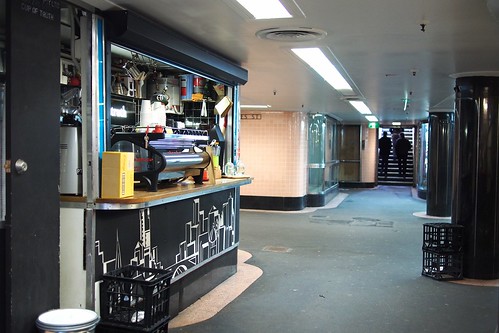 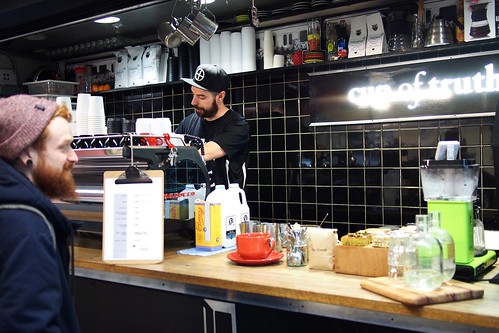 Cup of Truth (facebook, 12 Campbell Arcade, Degraves Street Subway, below Flinders Street) was infact a purveyor of coffee, and a rather famous one at that. The shop was named for the large red cup on the counter where customers were to pay and pick up change; the honesty cup. 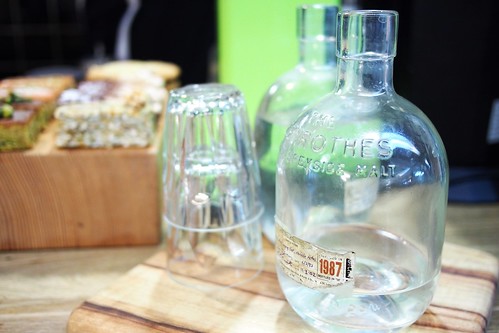 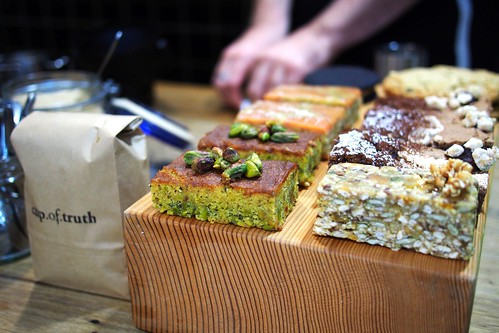 In the hopper for espresso was a Cup of Truth blend from Axil Coffee Roasters. While waiting, had a little chat with the barista about how the Technivorm compared with a Wilfa, and how the consistency you get from an EK grinder made so much difference to the final drink.

We sat in the subway tunnel sipping our drinks. I very much enjoyed my flat white – almost as fragrant as an Ethiopian, even though the advertised blend on their FB page is 75% Brazil Ipanema, 25% Costa Rica El Pilon.

Then some of us wandered around – across from the coffee-in-the-wall, a singing Italian barber and a publisher of self-zines. Others of us went to get our Mykis topped up, not wanting to cheat the public transportation system. 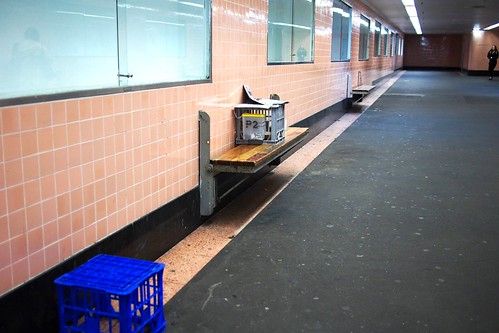 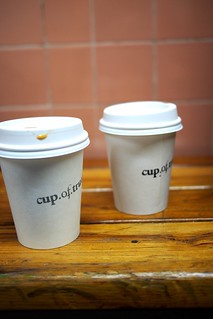 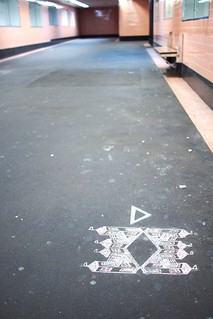 Ah, the cup of Truth.

I thought of the Bible study group I’d been visiting back in Singapore – full of philosophy postgrad students and Oxon graduates, yet even with their obvious ability to read and comprehend vast stacks of material, they did not seem able to understand the most important book of all – the Bible.

It bothers me greatly that though they have such a treasure in their hand, they have shown themselves unable to enjoy the richness it contains. On their bookshelves, on their mobiles and laptops, the fountain of truth, containing living water that endlessly refreshes awaits, yet they have barely had a little sip to sustain themselves on the journey.

And any attempt I make to get them to look more closely at God’s word is seen as disruptive. Sure, it does rather break up the pointless meandering, but perhaps that’s exactly what’s necessary.