We were working at Selfish Gene Cafe the other day. 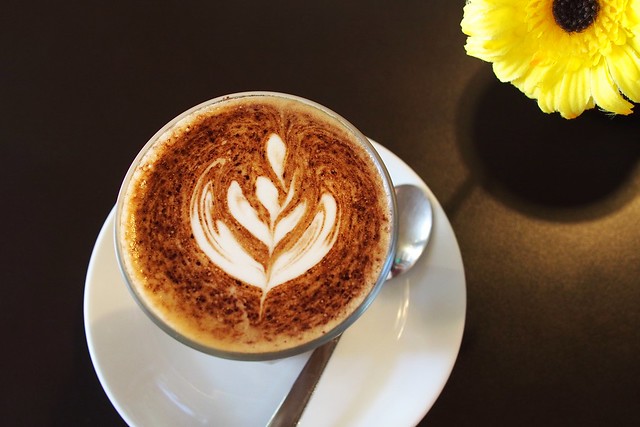 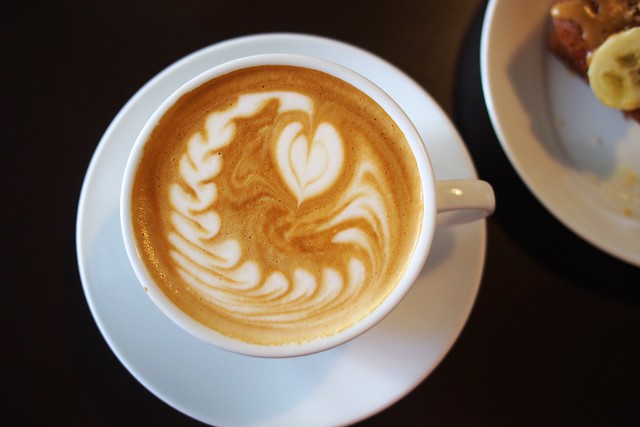 X joined us at lunchtime – she wanted to know more about Jesus so we looked at John 20:20-31, and John 1. Like the other Gospel writers, John had written his Gospel for the specific purpose that his readers would know who Jesus is/was – his claims, and the evidence that backed up his claims, and in so knowing, believe and have life in him.

No pressure of course, but it is important that everyone considers Jesus’ claims seriously since they aren’t frivolous – he claims to have created the entire universe, to be God, to give life to all, to give enlightenment (or light) to mankind. And since he’s the only one who has ever seen God, he alone knows the truth and speaks the truth. Very very bold and seemingly-arrogant claims!

In the coming weeks, we will see if the rest of John’s Gospel is able to demonstrate evidence that these claims are true. 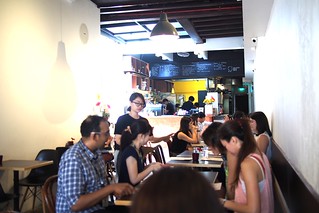 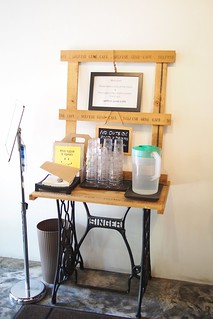 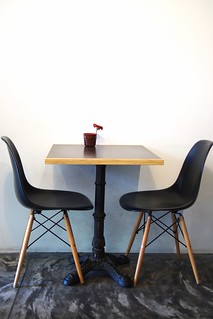 This being a renovated shophouse, the high ceiling and hard cement walls meant lots of echoing and harsh sounds, so it was sometimes a struggle to hear each other over the lunch crowd. X was remarkably patient about that!

The coffee beans were from Highlander Coffee. My flat white (S$4 after 3p.m. for now) was well-executed. 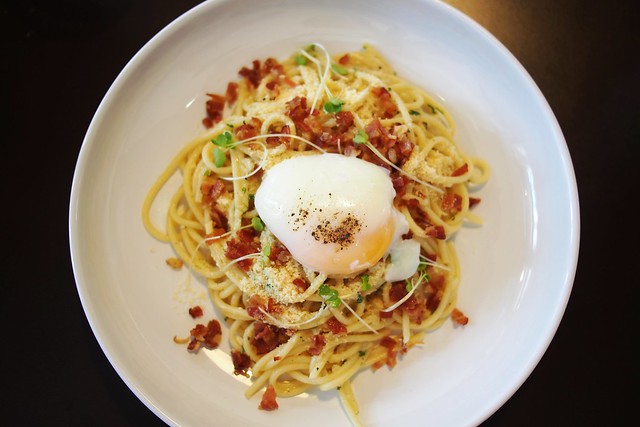 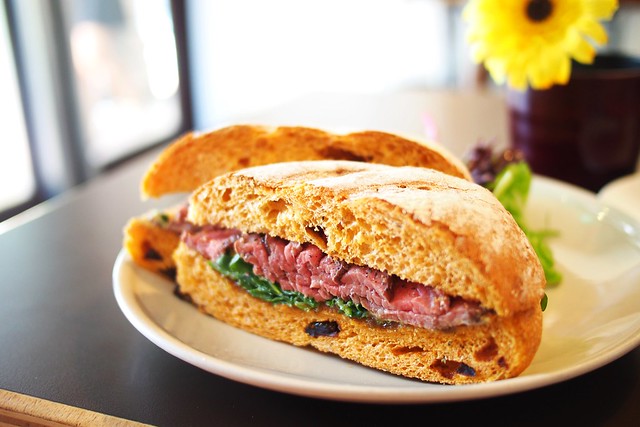 The pasta (spaghetti with sous vide egg, extra virgin olive oil, parmesan, smoked bacon bits, garlic & parsley) was tasty enough, just probably not quite value-for-money (S$13). But I did choose to order it, so no complaints there! S struggled a bit with her delicious-looking beef sandwich (low temperature roast angus beef, arugula, onion jam, dijion mustard, mayo in a sundried tomato bread) saying that her teeth was no match for it.

Spent the next happy few hours being amused by the development of Ronald Dworkin’s thought in Justice for Hedgehogs, which has the distinction of having the cutest cover animal in the history of legal theory and political philosophy.

I’m glad some big guy has articulated, not-so-succinctly, the need for coherence in political and ethical (and philosophical) thinking. Most philosophical discussions annoy me because their blinkered-ness results in much needless tail-chasing. But I fear that Mr. Dworkin himself has made far too many unwarranted assumptions. To be discussed another time. 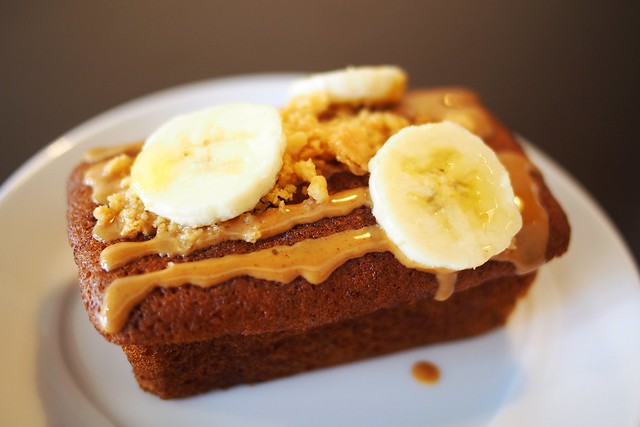