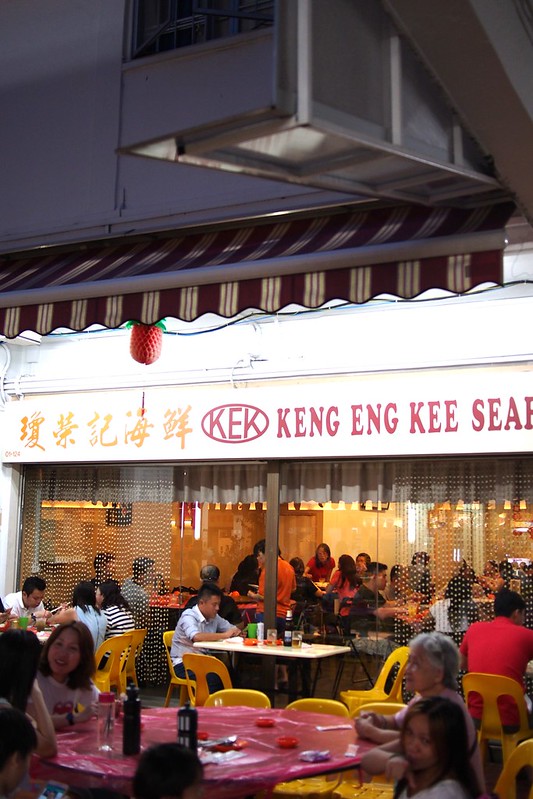 Met the usual gang at Keng Eng Kee Seafood (124 Bukit Merah Lane 1, facebook) for an early birthday dinner. E had successfully booked us a table despite her terrible Chinese, and even managed (accidentally) to pre-order two crabs (having cluelessly said “yes” to something one of the staff had offered over the ‘phone). 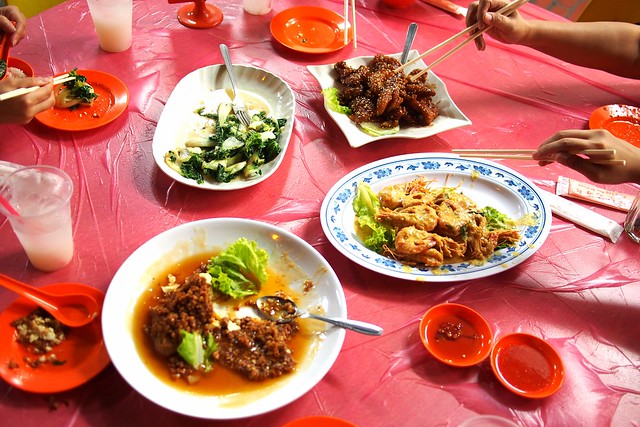 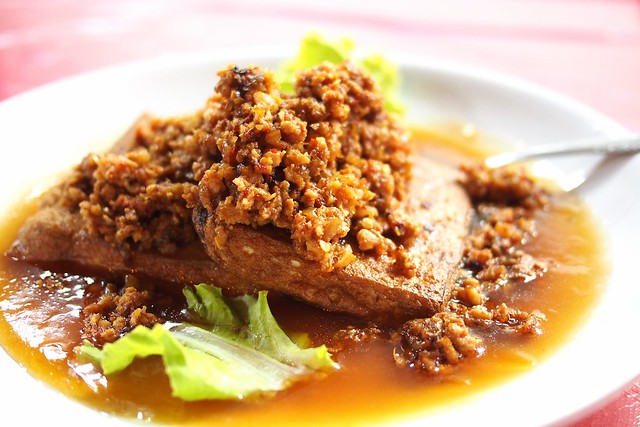 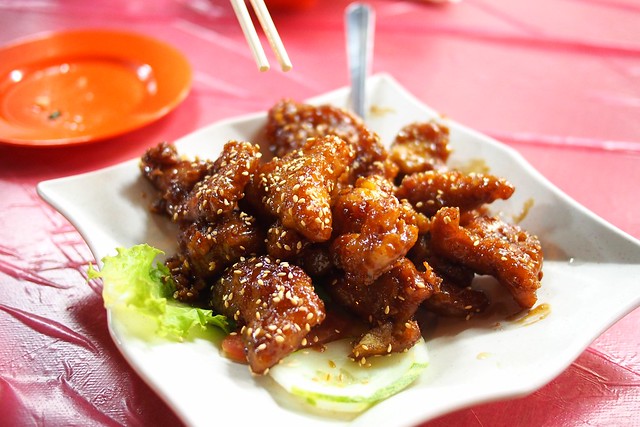 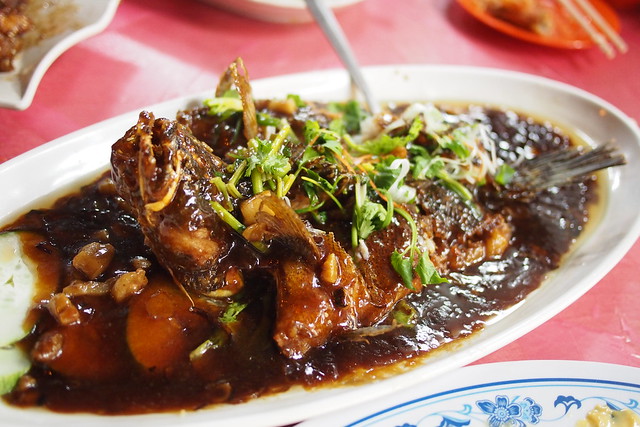 The salted egg prawns were good, but just not as outstanding as the other dishes: 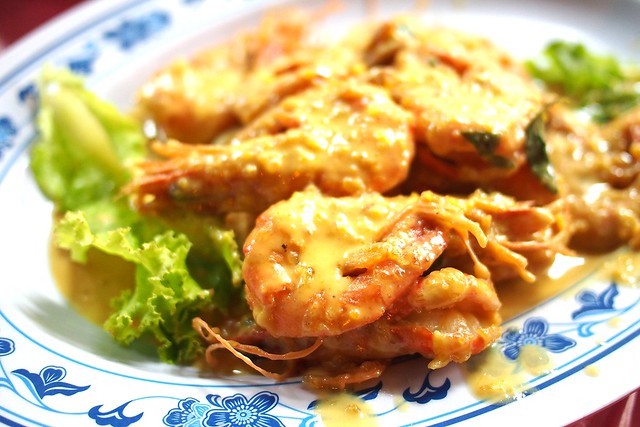 There was a lot of loud cackling with this gang, even more so when we repaired to Salute Coffeeshop for Brothers ciders and draught wheat beer.

Those who were in study groups in Adam Road Presbyterian Centre mentioned that they were going through the Book of Esther.

Esther’s a really short read and, intriguingly, takes place during the reign of the Ahasuerus who reigned from India to Ethiopia over 127 provinces. There is no mention of God in the book, but his handiwork is everywhere.

Esther 1 sets the context of the story: the court of an internationally powerful king who, powerful and prosperous as he is, can’t get his wife, Vashti, to do his bidding.

Esther 2 seems to be the usual rags to riches story for Esther, except for the repeated idea that any suggestion that Esther was a Jew(ess) would have jeopardised the whole thing. She keeps silent on the strict advice of Mordecai, her uncle.

In Esther 3, narrative tension escalates dramatically with a plot on the lives of all Jews by Haman the agitated Agagite. “Letters were sent by couriers to all the king’s provinces with instruction to destroy, to kill, and to annihilate all Jews, young and old, women and children, in one day, the thirteenth day of the twelfth month, which is the month of Adar, and to plunder their goods” (Esther 3:13).

There seems little hope that even Esther can do anything about this. But Mordecai now says that this is not the time for silence. Further, “14 For if you keep silent at this time, relief and deliverance will rise for the Jews from another place, but you and your father’s house will perish. And who knows whether you have not come to the kingdom for such a time as this?” (Esther 4:14)

Meanwhile, it seems quite certain to Haman and his friends and wife in Esther 5 that Haman’s star is on the up, and he can do to Mordecai whatever he wants. 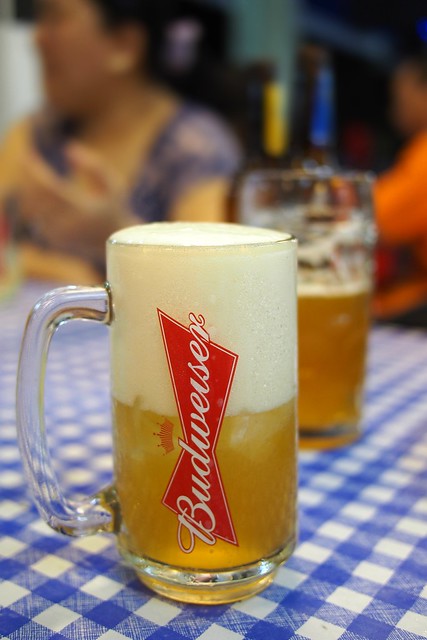 But a great and wonderful reversal takes place. A series of fortunate events or really, the divine hand at work? And again we see the regrettable impotence of the king, who, having first been unable to distinguish his friends from self-interested courtiers, was later unable to undo his own edict. Still the Jews are saved, and we can be certain from whom their rescue issued – the biblical phrase “and the fear of the Jews fell upon” (or variations thereon) is reminiscent of God’s protection of Israel in the Exodus as they passed through various lands belonging to hostile people.

And Queen Esther and Mordecai the Jew (how the writer of Esther emphasises this!) institute the Feast of Purim to celebrate the event as “22 as the days on which the Jews got relief from their enemies, and as the month that had been turned for them from sorrow into gladness and from mourning into a holiday; that they should make them days of feasting and gladness, days for sending gifts of food to one another and gifts to the poor” (Esther 8:22).

According to some reports, Christians are the most persecuted people on the earth now. And while Christian Concern and Open Doors quite rightly highlight and agitate for protection of the rights of Christians, the assurance is that there is a God who will be seen, in the great sweep of human history, to have preserved his people for eternity.