Late brunch at Yakun this morning with a visiting friend who’d just met with a group of Ministry of Education scholars now serving their bonds as teachers in various schools in Singapore. Said friend was aghast at their expressions of anti-government sentiment and their reluctance to teach anything about Lee Kuan Yew because it was “just government propaganda”. 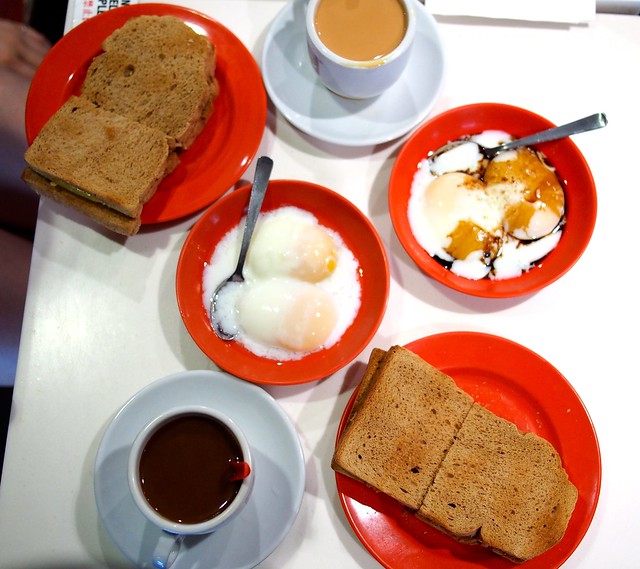 Since I do not know these people personally, it would be hard to sieve through their muddled thinking to understand what exactly they disagree with and why – and perhaps, if they were heavy-users of clumpy thinking, they may not have the self-awareness to explain themselves either. The issue is not whether anyone is for or against Lee Kuan Yew; the issue is the failure to think critically and carefully, and avoid the trap of false dichotomies (you must either be for or against a person or an idea).

How to train people so that they don’t grow up like this? I suspect it’s not too different from what I’ve been thinking about sporadically over the last few months – the best pedagogical methods to use for teaching others to read the Bible for themselves. Possibly, common grace means it will be a mash-up of many existing education theories and learning and instructional hypotheses that are yet to exist.

The important skill, it seems (not just in properly exercising our democratic right as voters in any upcoming elections, or to read the Bible for ourselves but also in a global world with many competing voices), is the ability to make proper judgements, personally and collectively, having continuously learned and thought in a variety of situations, workplaces, platforms (virtual or physical), and having found and selected the right knowledge. 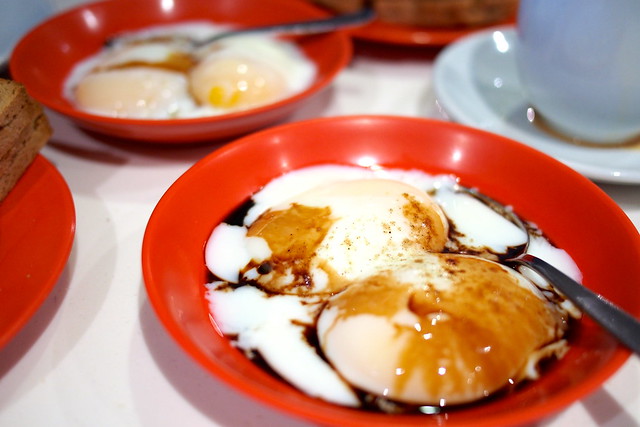 Today, I looked at the pragmatism of John Dewey in his seminal Experience and Education and the social learning theory of Albert Bandura.

Every learning theory and pedagogical method is based on certain ontological and epistemological presuppositions. Foundational to Dewey and Bandura’s theories seems to be the ontology of materialism and naturalism as expressed in pragmatism, and the epistemology of radical empiricism.

If the definition of pragmatism is that something is true only if it works, this assumes firstly that what “works” can be measured or observed, and secondly that the result can be viewed in the lifetime of the researcher.

Regardless, useful takeaways are:

“…it is impossible to prepare the child for any precise set of conditions. To prepare him for the future life means to give him command of himself; it means so to train him that he will have the full and ready use of all his capacities; that his eye and ear and hand may be tools ready to command, that his judgment may be capable of grasping the conditions under which it has to work, and the executive forces be trained to act economically and efficiently” (John Dewey)