Early last afternoon, three separate queues of about 8 hours long each had formed of people lining up to pay last respects to Lee Kuan Yew, whose body was lying in state at Parliament House.

The queue route continued to change over the course of the day. This official Remembering Lee Kuan Yew site gave good updates on where to join the queue and queue-timings. 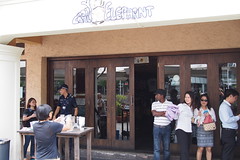 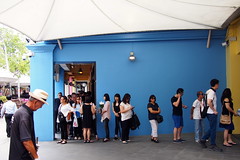 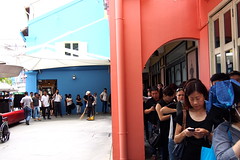 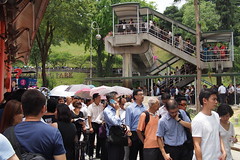 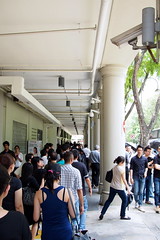 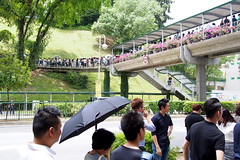 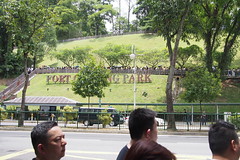 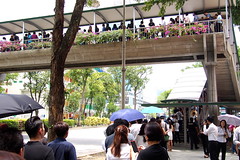 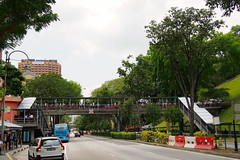 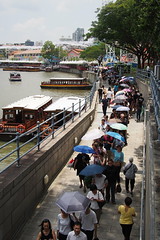 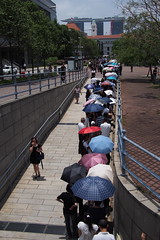 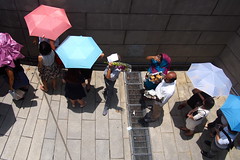 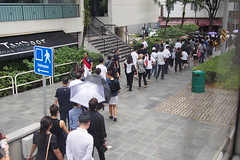 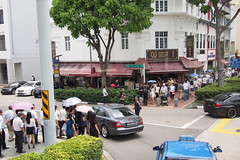 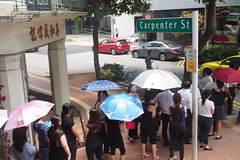 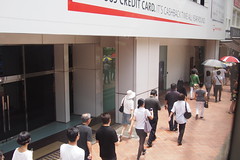 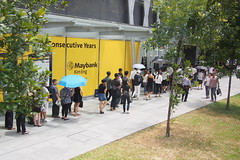 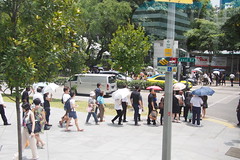 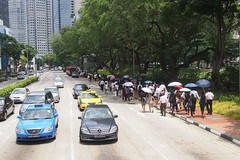 There’s the usual Singaporean banter about how we love to queue (for free things, for places in a good school for our children, for HDB flats, for Hello Kitty). I think that’s wrong. I also think people who’ve judged us as the most unemotional country in the world are wrong – they were using a culturally-inappropriate yardstick. We don’t love to queue; rather, we demonstrate our affection for things by queuing for them. We queue for things we place value on – limited edition dolls of cats with no mouths, but much much more so, for a man who gave his life for the good of our country.

As I was standing there in the hot sun, I thought of a man who not only gave his life for his country, but for the whole world – Jesus of Nazareth. And he had it much worse. He died shamefully in agony on a cross, not peacefully in a hospital bed. He was placed in a borrowed tomb without much ceremony and without being properly embalmed. There weren’t snaking queues to his tomb, just a few timid women and disbelieving disciples. But then there is a reversal – Jesus rose to life from the dead in 3 days, and in 3/4 days we will witness the cremation of LKY’s mortal shell.

The resurrection of Jesus Christ is of course the thing on which Christian claims stand or fall. Googled around and found a talk well worth listening to – “The Resurrection of Jesus: did it happen and does it matter?” which I’ll park here for future reference:

This is what I find so compelling about the Christian faith – that it isn’t about blind faith or a leap in the dark, but the Bible expressly says time and time again: here is the evidence, here is more evidence, here is overwhelming evidence, so believe – because your life, now and in eternity, depends on it.